The Symphony's Clara Schumann Festival in January 2020 is a centerpiece of the new season.

The 2019-2020 season also features many beloved classics and iconic works. Mussorgsky's Pictures at an Exhibition opens the season, followed by Rachmaninoff's Second Symphony in November and Mozart's "Linz" Symphony in December.

The symphony will bring many great solo artists to the Capital Region during its new season including Soprano Talise Trevigne.

The 2019-2020 season runs from October through the American Music Festival in June. Concerts will be held at the Palace Theatre, Troy Savings Bank Music Hall, Proctors in Schenectady, and EMPAC. 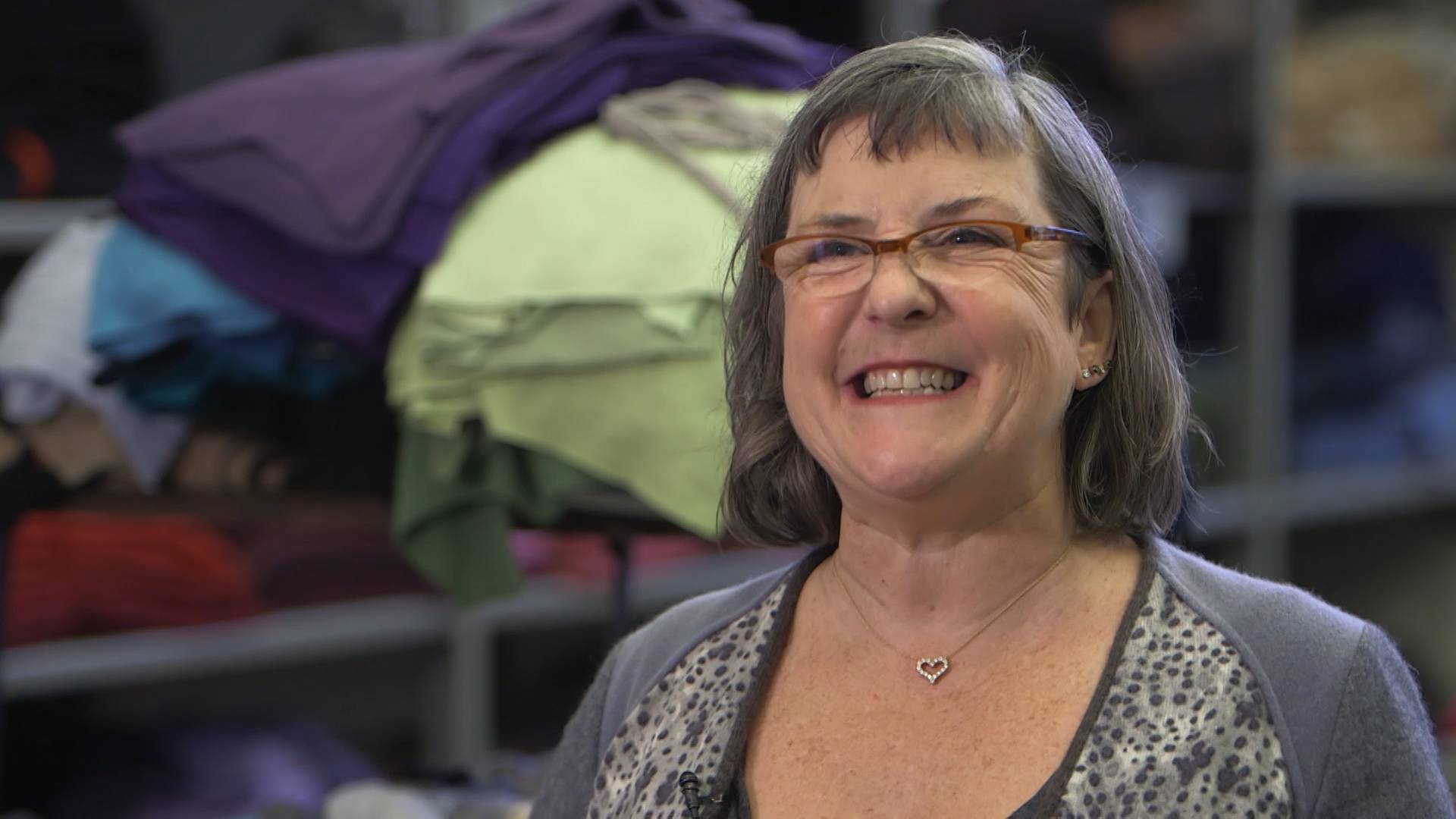 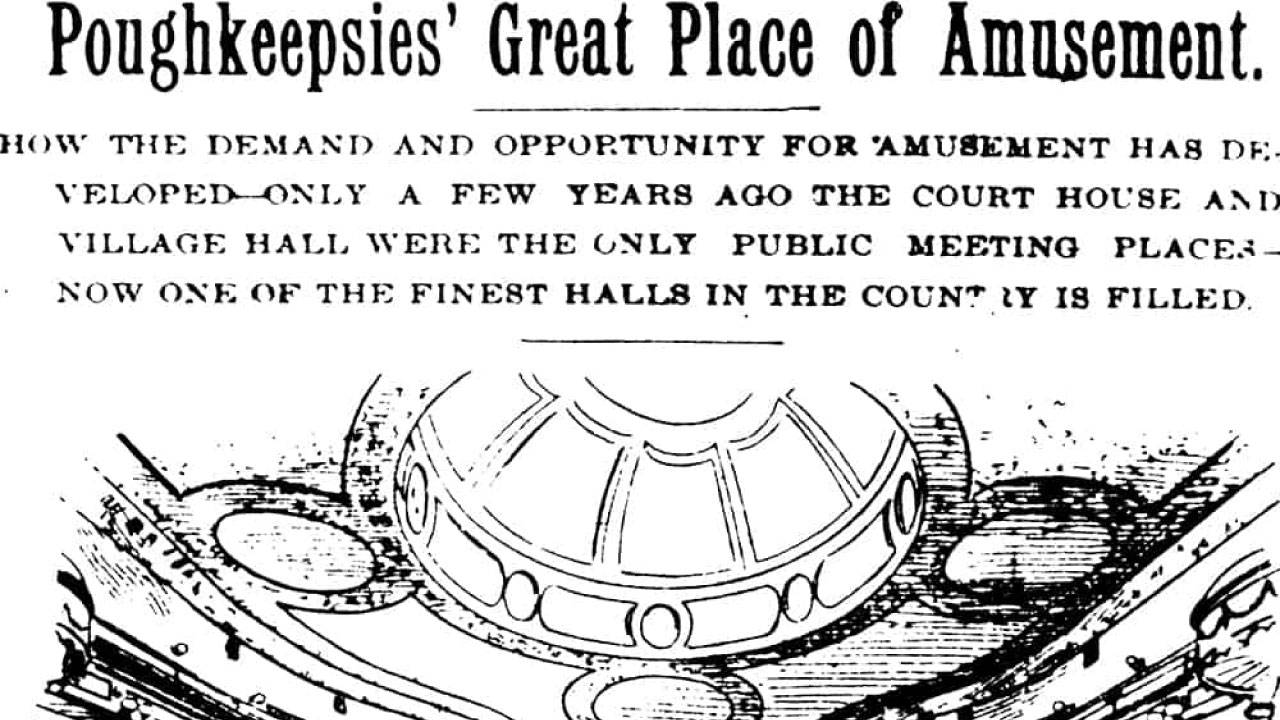