The New Public follows the lives of the ambitious educators and lively students of Bed Stuy’s new Brooklyn Community Arts and Media High School (BCAM) over the course of the founding year, with the filmmakers returning three years later to again document the senior year of that first graduating class. Beginning in August 2006, just days before BCAM will open its doors for the first time, Dr. James O’Brien, former D.J. and point guard turned first-time principal, and his faculty of eight, take to the streets in Bed Stuy, Brooklyn to recruit students. Their enthusiasm is infectious and enticing: strong support for the individual student, a rigorous academic curriculum and unconventional arts electives taught by local artists. While at first running smoothly, as months go by, conflicts arise, and by the end of freshman year, the school’s idealistic vision is addressing some issues, but aggravating others.
Flash-forward to September 2010, the first day of senior year, the school is complete with 4 grades and 450 students, with a faculty that has grown from 8 to 50. Of the 104 students in their founding class, almost half have transferred or dropped out, leaving a senior class of 60 - and only 30 on track to graduate. BCAM has made major adjustments – most notably, more disciplinary structure and no arts electives for seniors. What happens in the 4 years is both compelling and frustrating, and it’s what makes The New Public a critical document of the complexities, frustrations and personal dramas that put public education at the center of national debate. What makes a kid or a school succeed are a series of complicated, interconnected dynamics, including, a re-evaluation of how we define “success.”
Beth Fertig, WNYC's Contributing Editor for Education, shares her expertise in discussing trends, controversial policies and challenging realities that surround public education in this informative episode of America ReFramed.
America ReFramed's The New Public is a CINE Golden Eagle Award winner for Televised News Division – Informational/Current Issue (Fall 2013). 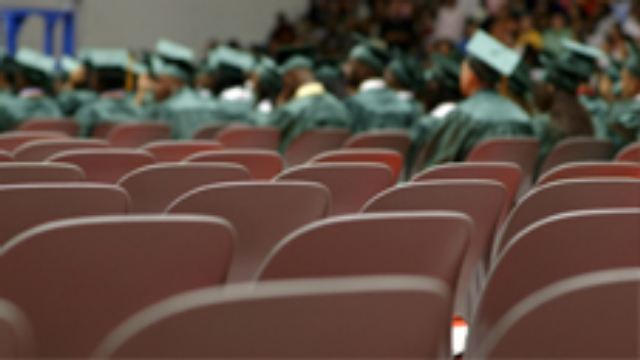 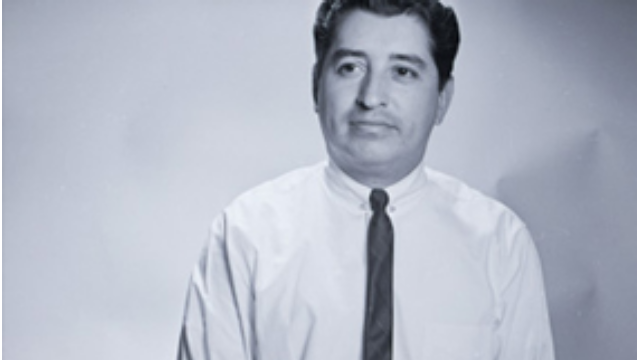