American Graduate Day is a four-hour live, multiplatform broadcast produced annually by WNET New York Public Media in partnership with the Corporation for Public Broadcasting. Broadcast from Tisch WNET Students at Lincoln Center, this call-to-action campaign features more than 30 local and national community partners and tells the stories of Champions across the nation - those individuals working to keep kids on the path to graduation. Throughout the day, the broadcast showcases how these organizations and individuals provide support, advice, and prevention and intervention services to at-risk students, families, and schools.During the 2016 broadcast, American Graduate Day recognized 4,332,405 Champions working in partner organizations across the country to keep kids in school. 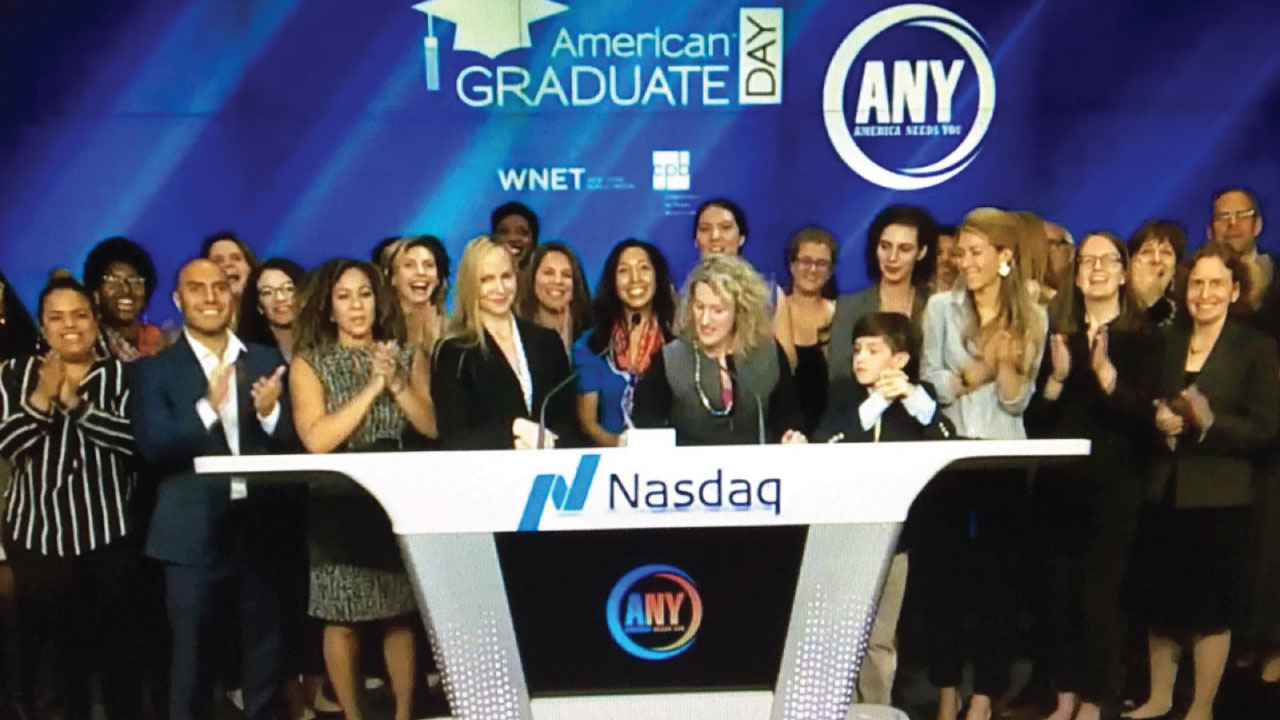 Jenn Baumstein, WMHT’s Director of Community Engagement, was invited to the NASDAQ closing bell celebration on Friday, October 13th, the day before American Graduate Day. She joined staff from WNET / THIRTEEN, CPB, and America Needs You on stage after Kimberly A. Harris a co-founder and the CEO of America Needs You (ANY), a national nonprofit that fights for economic mobility for ambitious first-generation college students, through transformative mentorship and intensive career development, spoke about their work. Watch ANY and the full American Graduate Broadcast online here. 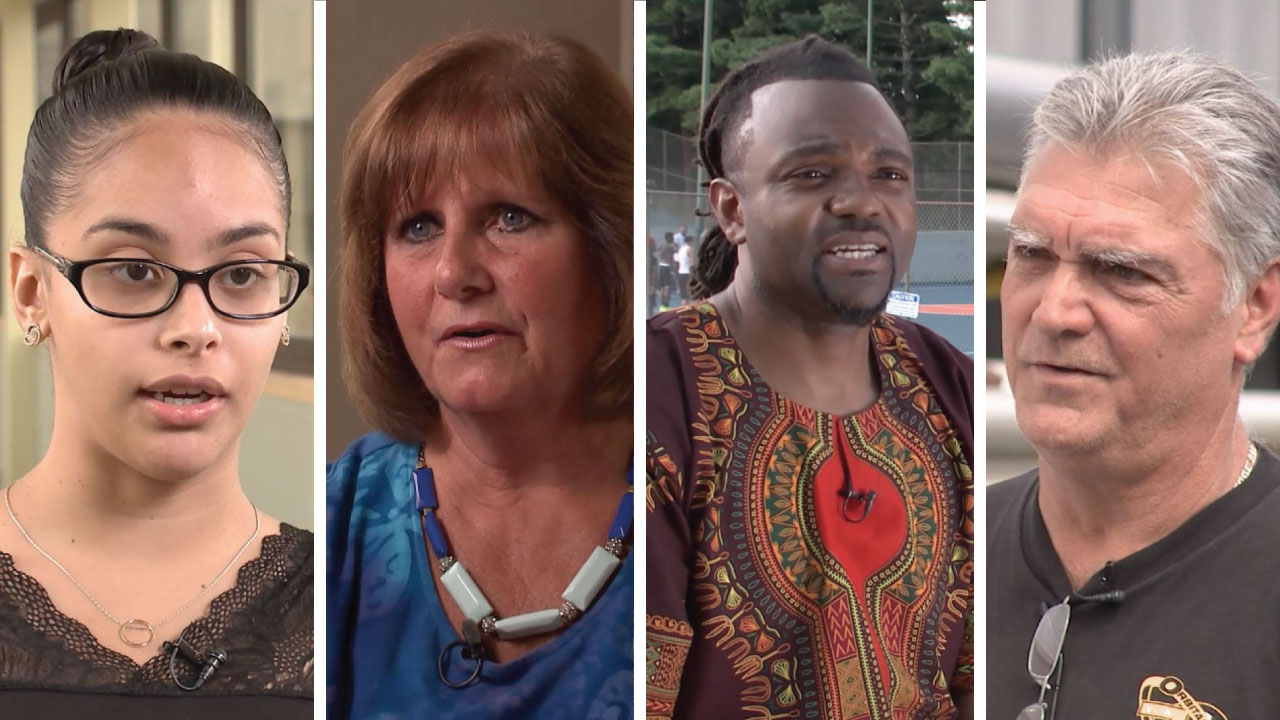 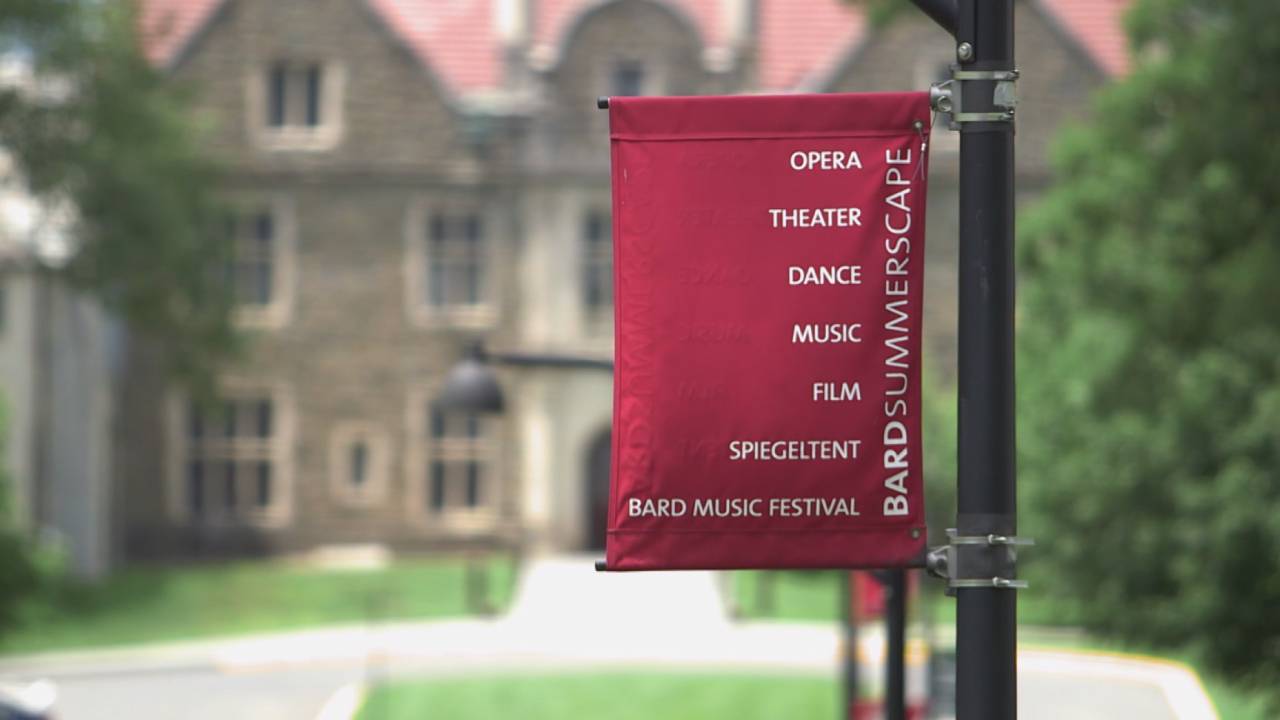 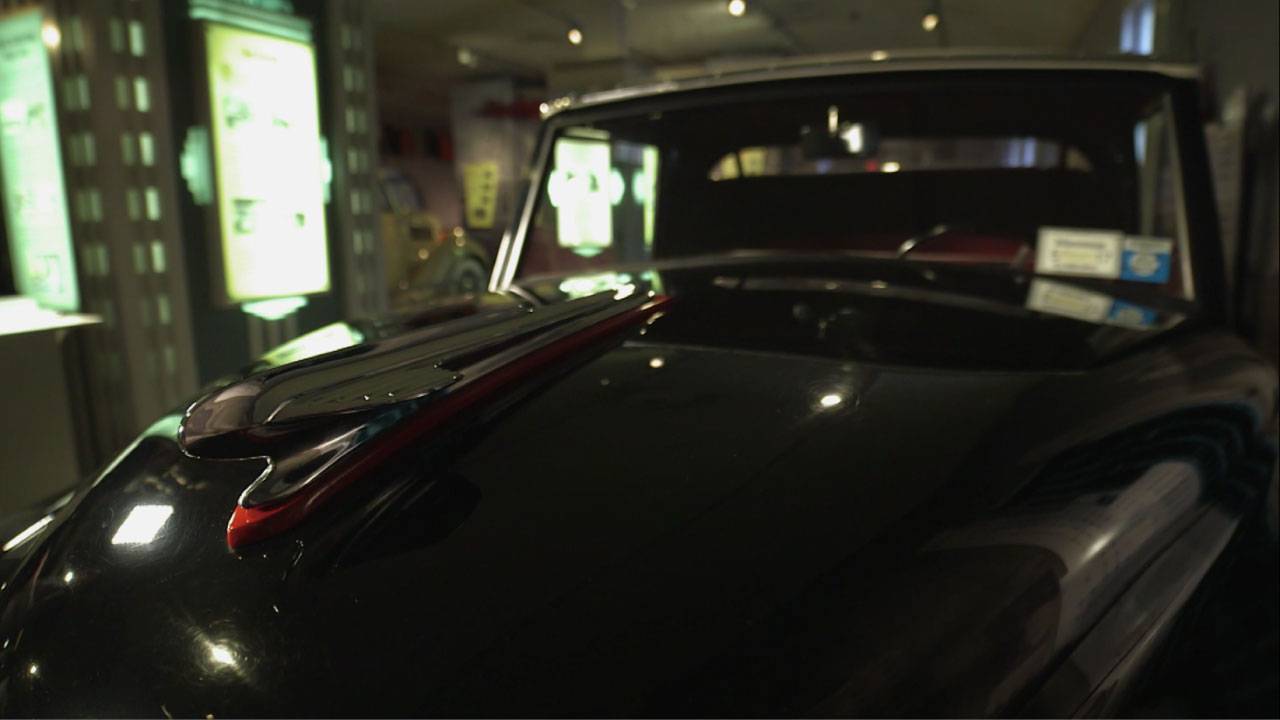