Born in New York City, Kat Koppett grew up in Palo Alto, California. She attended New York University for Drama and Columbia University for a Masters in Organizational Psychology. She is the President/Eponymous Founder of her business Koppett and co-director of Mopco, LLC.

1) How were you first introduced to acting?

My first official production was in the 2nd grade. I played “Happy the Dwarf” in a production of “Snow White”  - I wanted to be Snow, of course, but I guess that was my first confrontation with that fact that I was more the character actress than the ingenue.

2) Where did you come up with the idea of your current business?

On the “applied improv” side, my students actually came up with it. I was pretty skeptical at first. I was teaching improv with Freestyle Repertory Theater in NYC and my students kept saying, “I wish my team was as collaborative and creative as my colleagues in this class. Or I wish my boss knew how to listen and 'yes, and' like an improviser. Hey! Could you come teach this at my job?!” So, I did. Heck, I was a starving actor and corporations had money. But then I went back to school and got a masters in Organizational Psychology to make sure I wasn’t selling snake oil. I wanted to make sure there was really something to it. It’s obvious to lots of people now, but 20 years ago this was a weird idea. Most of all I think I like connecting with others and feeling like I can give them something of value. You know that feeling when you’ve picked out the perfect present for someone and you are watching them open it? At its best, our work feels like giving (and exchanging) delightful gifts.

3) Tell us a bit about your family.

My mother is a writing teacher; my father was a sportswriter  - for many of the New York papers, most notably the New York Times for many years, and an inductee into the Writers Wing of the Baseball Hall of Fame the Basketball Hall of Fame – yes, I’m very proud. Among other things, in his capacity as a baseball writer he wrote and directed the annual Baseball Writer’s Dinner parody show every year, and had lots of friends in the theater, which is where I think I got my love of it.

4) What's one tip to help others with public speaking and commanding an audience?

Focus on your partner, not yourself. If you are worried about how you look or what people are thinking about you, that’s when you tend to get nervous or disconnected. If you think about who you are speaking to and what they care about, then you can be present and engaged, which will make you much more engaging.

You can learn more about Kat, her business and the Creative Economy in the clips below and the full episode of AHA! A House for Arts. 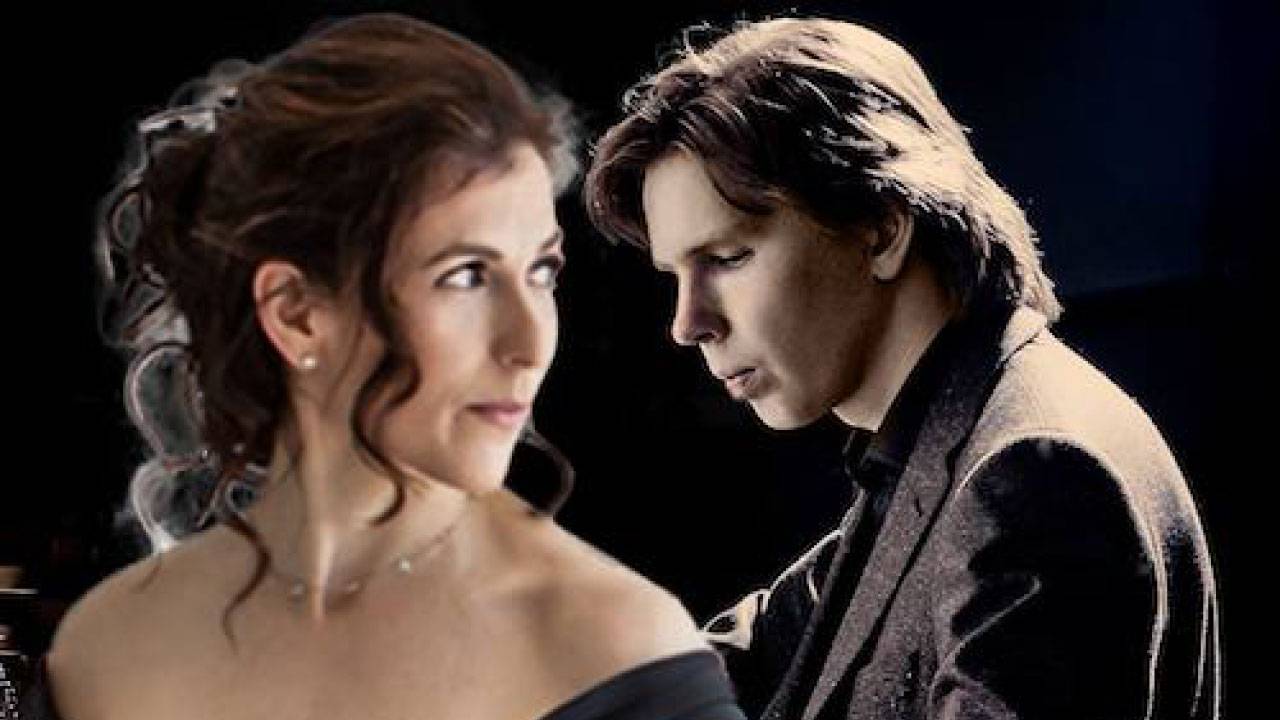