Susan B. Anthony | She Inspires

Susan B. Anthony was a women’s rights leader in the 1800s who helped lead the way for women to gain the right to vote.
She was born on Feb. 15, 1820, in Adams Massachusetts and was able to read and write by the age of 3! After the family moved to Battenville, NY with her 6 siblings she attended a district school, then a school that her father set up and eventually attended a boarding school outside Philadelphia, PA.

From 1846-1849 she taught at a female academy in Canajoharie NY. To help her father pay off debt.  While teaching there she discovered that she earned about the quarter of the salary as the male teachers. The rejection of Anthony’s attempt to speak at a temperance meeting in Albany, NY in 1852 prompted her to organize the woman’s NY state temperance society and pushed Anthony further into activism.

Susan B. Anthony was the co-founder of the women’s suffrage Associate and spent the rest of her life fighting for women to have equal right and an equal voice. Anthony died in Rochester NY in 1906 fourteen years before the 19th amendment, which she introduced to Congress, was passed granting women the right to vote. 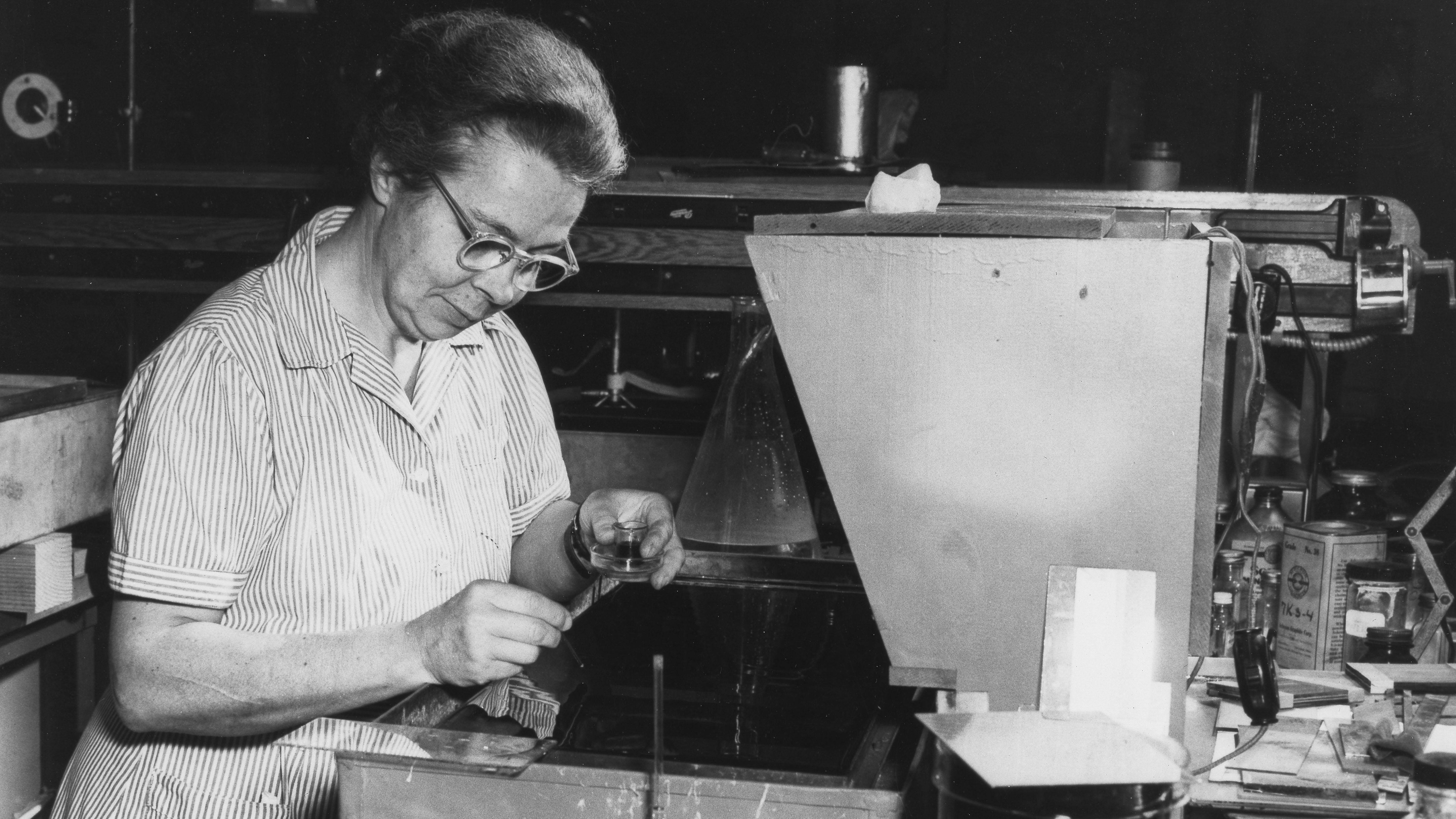 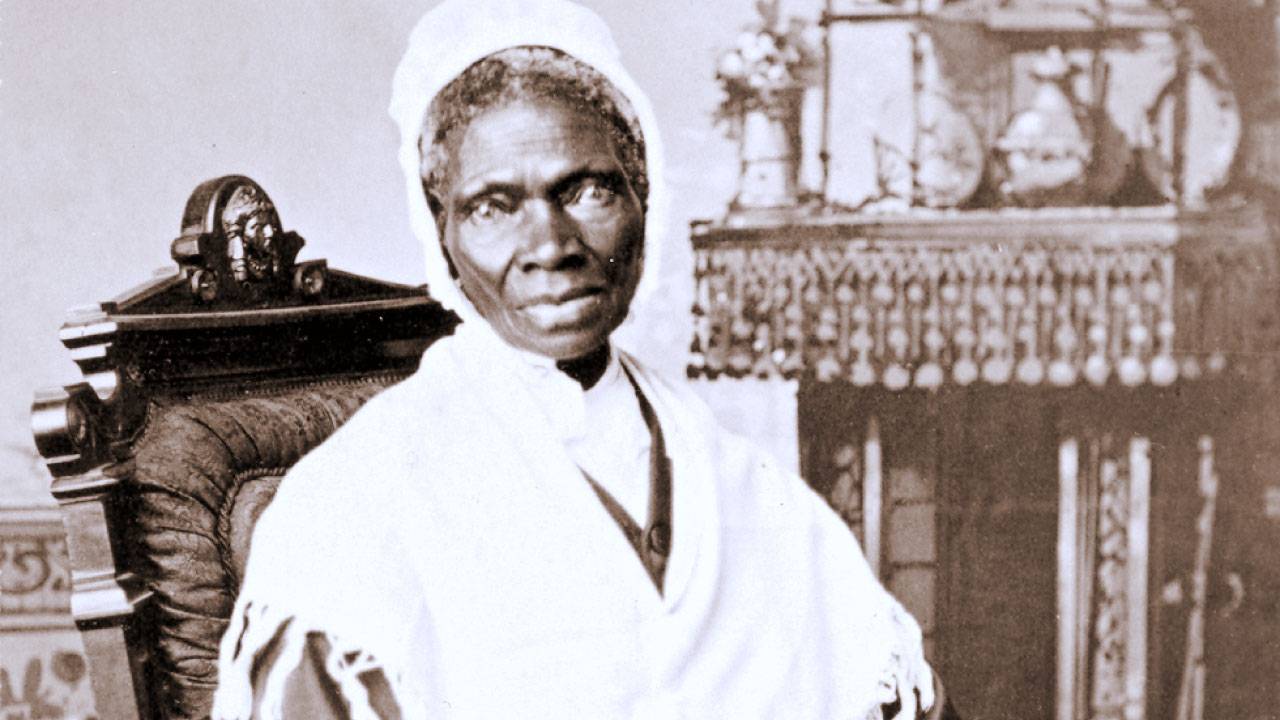