In 1918, Ethelda became a competitive swimmer at a time when society thought it was unladylike for women to compete in sports. At Antwerp in 1920, Ethelda swam in the first modern Olympics that allowed women to compete in aquatic events. In 1967, at the age of 65, she was inducted into the International Swimming Hall of Fame in Florida. Ethelda passed away of cancer on May 7, 1978. 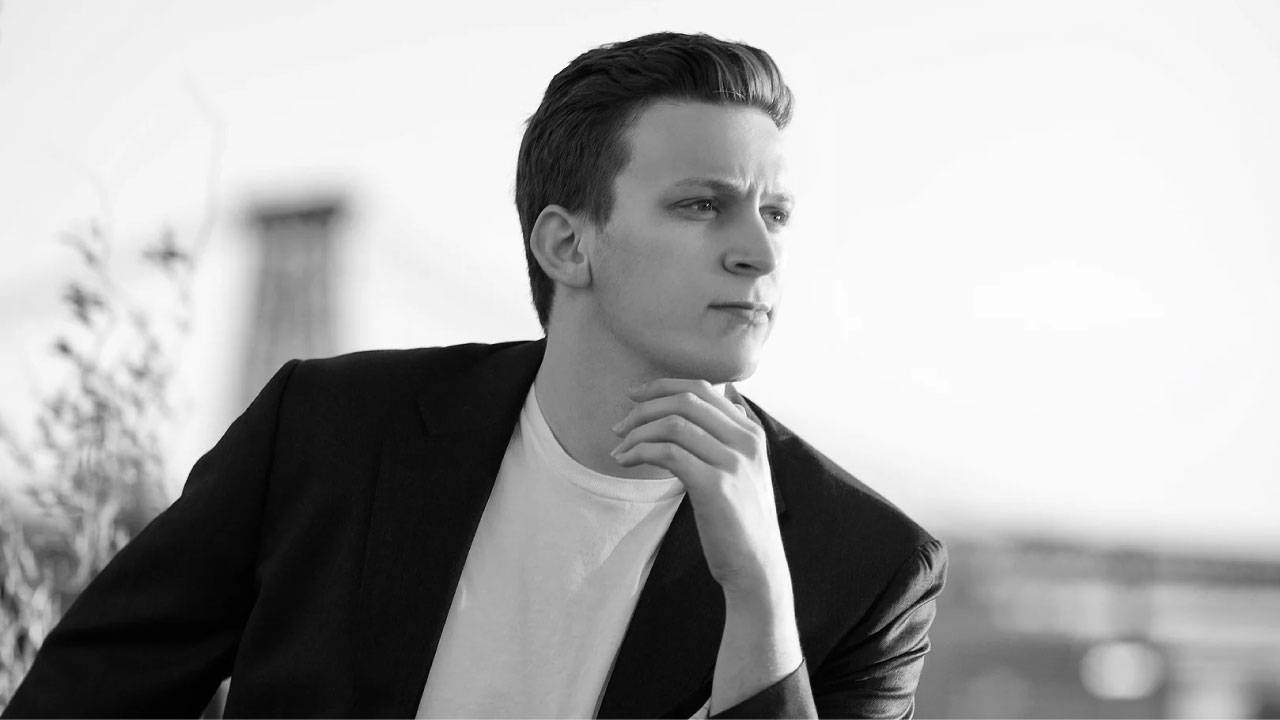 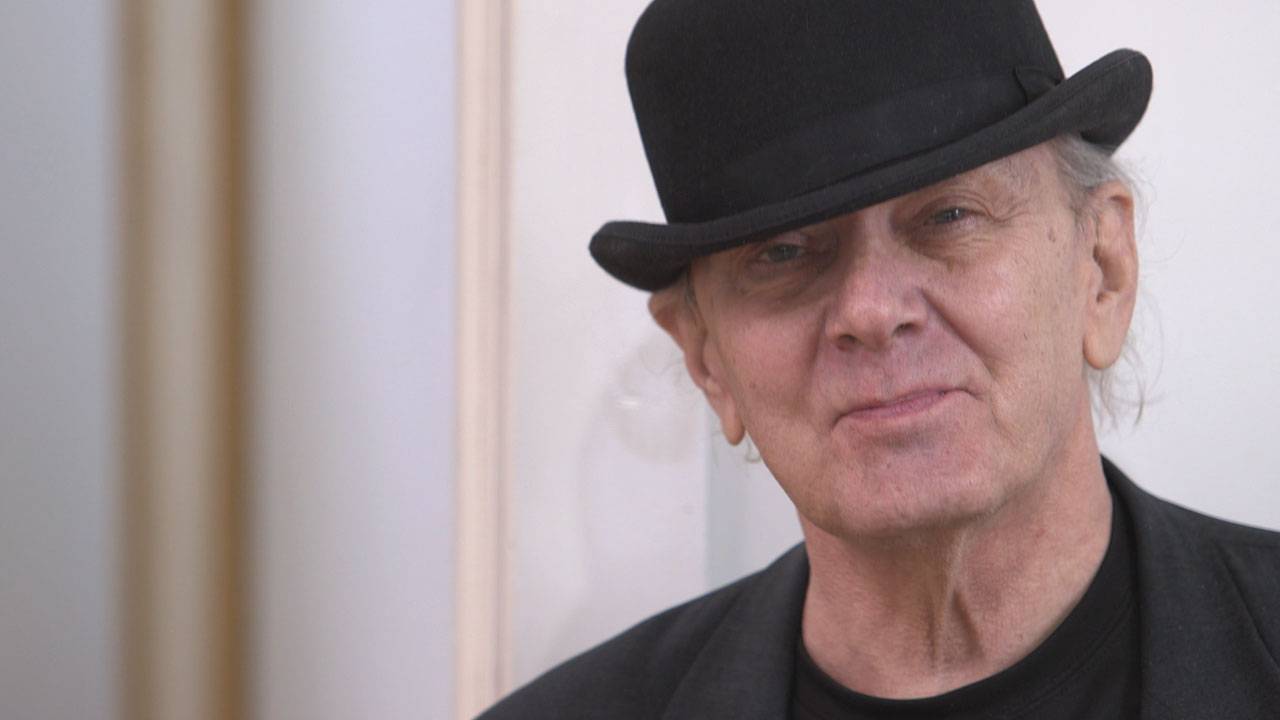