The free service, which features 24/7 educational programming, ensures that PBS KIDS’ high-quality content is available to all children and caregivers on a platform and at a time that works for them, including primetime, weekends and other out-of-school times when they are most likely to tune in.[i] In fact, a new national study of parents with children ages 2-6 finds TV viewing is one of the top ways that families spend time together, with 89 percent of parents reporting they watch TV together as a family, 74 percent in favor of anytime access to educational programming and 37 percent ranking PBS KIDS as the best use of family screen time.

“WMHT has been an integral part of the community for years, delivering content and services that parents trust and that address key issues in early learning,” said Robert Altman, WMHT President and CEO. “We are excited to build on the work we do every day for families in our communities by adding these new 24/7 services to our offerings, ensuring that our proven educational content is accessible anytime and anywhere to all kids – especially those who need it the most.”

The channel is also available as a live stream on wmht.org/kidsvideo, pbskids.org and on the free PBS KIDS Video App for mobile and tablet devices, which has been downloaded 16.4 million times and totaled 4.2 billion streams last year.[ii] Later this year, the live stream will introduce a first-of-its kind integrated games feature, enabling children to toggle between a PBS KIDS show and an activity that extends learning – all in one seamless digital experience. This new feature is grounded in research demonstrating that measurable gains in learning are achieved when children interact with both PBS KIDS video and games. The games will align with the learning goals of each TV series, deepening children’s engagement and supporting learning.

WMHT is one of 108 PBS licensees, listed here, that are expected to launch the PBS KIDS channel on TV by the end of the year, making it available to 90 percent of U.S. TV households.

For more than a decade, the American public has consistently ranked PBS KIDS as the number-one educational media brand for children.[iii] In a recent survey, PBS KIDS ranked first in school readiness among children’s TV networks. When asked how well networks prepare children for school, 81 percent of parents said PBS KIDS helps a lot/somewhat, topping the next closest network by 11 percent. Parents also credited PBS KIDS for more positive behavior exhibited by children after watching. PBS KIDS stands out as the most trusted and safe place for children to watch television and the best use of families’ screen time, according to the study. PBS commissioned the study with an independent research firm. More findings are available here.

Leading children’s media experts point to PBS KIDS as a trusted resource for families, too. “PBS KIDS’ series are consistently among the highest-rated shows that Common Sense Media reviews,” said James P. Steyer, founder and CEO of Common Sense Media. “Millions of children across our country stand to benefit from the increased access to PBS KIDS’ exceptional content with the launch of the 24/7 PBS KIDS channel.” Similarly, the American Academy of Pediatrics (AAP), in its recently updated guidelines for children’s media use, recommends PBS KIDS as the leading resource for quality, educational screen time. The new AAP guidelines also encourage parents to watch TV with their children and talk about it together.

Decades of research confirms that PBS KIDS media content helps children build critical skills – among them, early literacy, math and social-emotional skills – that enable them to find success in school and life, while also helping parents increase their own engagement in their children’s learning. A study conducted by WestEd found that PBS KIDS resources can help prepare children from low-income families for kindergarten.[iv] Additionally, parents’ awareness of their children’s math learning increased significantly – as did their use of strategies to support their children’s learning.[v]

Learning Opportunities for All

Live TV is the dominant way children access video, with most of kids’ TV viewing taking place on weeknights and weekends.[vi]  This is true for all children, but especially for those in low-income families, who make up a significant percentage of PBS’ audience.[vii] The new PBS KIDS channel will be a critical resource for young children living in low-income households, who are more likely to rely on TV for educational content, and to be under-connected, with many families able to connect only via mobile devices and with inconsistent access to the internet.[viii]
WMHT PBS KIDS is an integral part of WMHT’s children’s service and will build on its reach and impact in the community, where it provides essential services for kids, parents and teachers. To learn more about our educational services, visit wmht.org/community or contact education@wmht.org.

THE CAT IN THE HAT KNOWS A LOT ABOUT THAT!

WMHT PBS KIDS is an integral part of WMHT’s children’s service and will build on its reach and impact in the community, where it provides essential services for kids, parents and teachers. To learn more about our educational services visit wmht.org or contact education@wmht.org. For a list of upcoming community events, visit wmht.org/community/screenings.

The survey of 1,004 parents of children ages 2-6 was conducted November 30 - December 15, 2016, by Maru/Matchbox. Parents completed the survey online. The survey base is representative of TV-viewing households with young children with regard to household income and ethnicity.

PBS, with nearly 350 member stations, offers all Americans the opportunity to explore new ideas and new worlds through television and online content. Each month, PBS reaches nearly 100 million people through television and nearly 33 million people online, inviting them to experience the worlds of science, history, nature and public affairs; to hear diverse viewpoints; and to take front row seats to world-class drama and performances. PBS’ broad array of programs has been consistently honored by the industry’s most coveted award competitions. Teachers of children from pre-K through 12th grade turn to PBS for digital content and services that help bring classroom lessons to life. PBS’ premier children’s TV programming and its website, pbskids.org, are parents’ and teachers’ most trusted partners in inspiring and nurturing curiosity and love of learning in children. More information about PBS is available at www.pbs.org, one of the leading dot-org websites on the Internet, or by following PBS on Twitter, Facebook or through our apps for mobile devices. Specific program information and updates for press are available at pbs.org/pressroom or by following PBS Pressroom on Twitter. 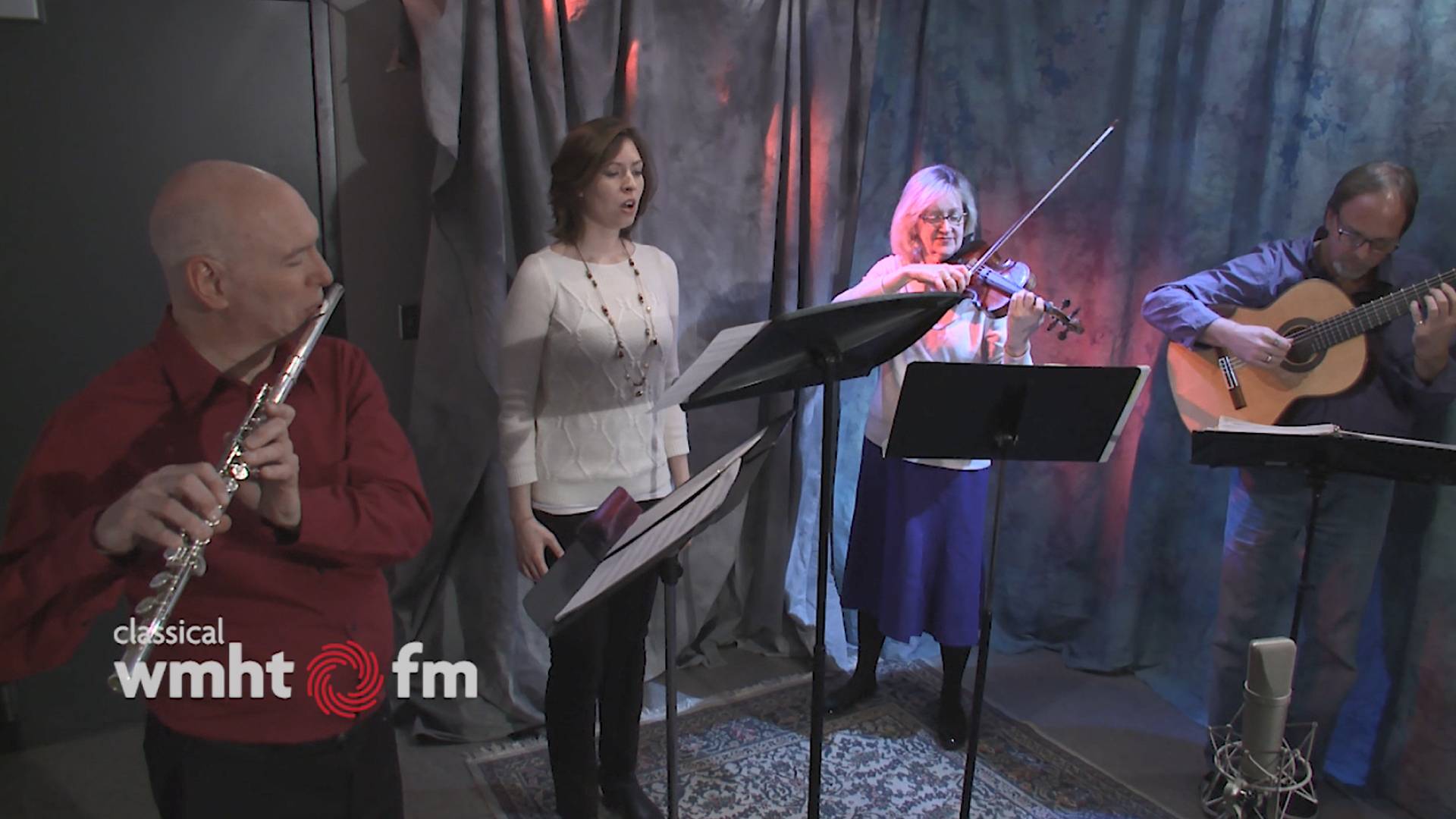 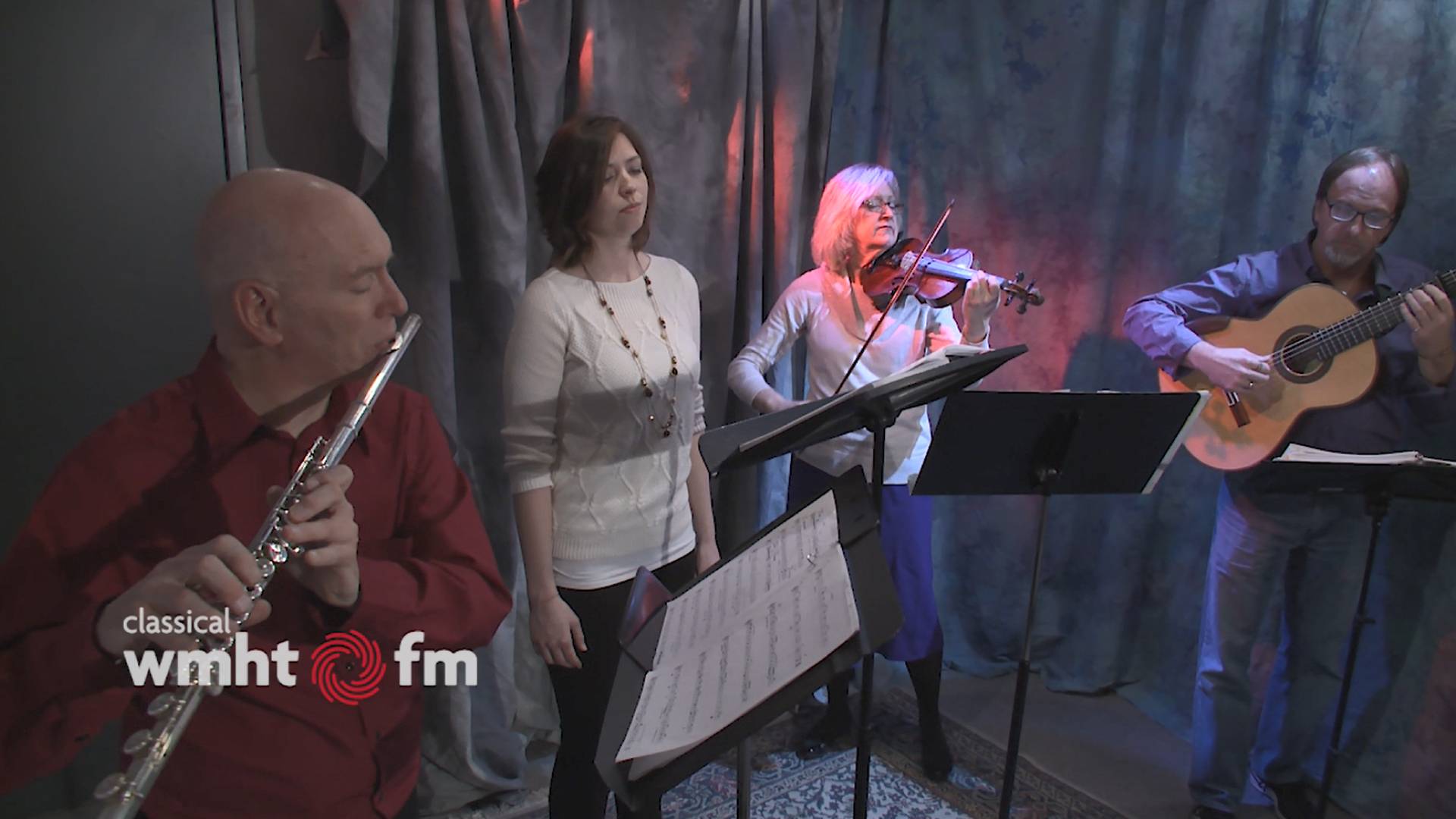