WMHT Public Media will premiere KENNEDY OF ALBANY: A WRITER AND HIS CITY, a new documentary that explores the life and work of Pulitzer Prize-winning author William Kennedy, on Monday, June 26 at 9pm on WMHT-TV. There will be a free preview screening and discussion of the 60-minute film Monday, June 19 at 6pm at WMHT Studios located at 4 Global View, Troy, New York. RSVP information is below.

Born in 1928, William Kennedy grew up in North Albany, and drew upon his surroundings and the region’s history to shape the “Albany Cycle,” a series of novels set in and around the capital city: LEGS, BILLY PHELAN’S GREATEST GAME, IRONWEED, QUINN’S BOOK, VERY OLD BONES, THE FLAMING CORSAGE, ROSCOE, and CHANGO’S BEADS AND TWO-TONE SHOES. IRONWEED was adapted into a movie — filmed in the Capital Region — in 1987 starring Jack Nicholson and Meryl Streep.

Prior to launching his career as a novelist, Kennedy, a graduate of Siena College, worked as a journalist at the Albany Times Union where he covered the years of Dan O’Connell’s political machine. Kennedy’s nonfiction writing on his hometown includes the definitive history O ALBANY!

“Rarely do local Public Television stations get the opportunity to recognize a nationally acclaimed author in such intimate detail. KENNEDY OF ALBANY: A WRITER AND HIS CITY has provided WMHT with a unique look into the life of both Kennedy and the city that influenced his prolific writing,” says Robert Altman, President and CEO of WMHT.

KENNEDY OF ALBANY: A WRITER AND HIS CITY includes extensive interviews with Kennedy, his family, friends, and colleagues. He discusses his work in Puerto Rico, the story of how IRONWEED went from multiple rejections to the best-seller list, and his relationships with artists and writers as diverse as Hunter S. Thompson to Francis Ford Coppola, Saul Bellow to Gabriel Garcia Marquez.

“Almost two decades before I moved to Albany, I was introduced to the city by William Kennedy’s classic novels,” said Casey Seiler, the Times Union’s senior editor for news and a co-producer on the film. “It’s been a rare treat to share his equally colorful and improbable life story, and remind a new generation of the abundance Kennedy puts into every page.”

KENNEDY OF ALBANY: A WRITER AND HIS CITY premieres Monday, June 26 at 9pm on WMHT-TV. A free screening is slated for Monday, June 19 at 6pm at WMHT Studios located at 4 Global View Drive, Troy, NY 12180. Seating for the event is limited. Please RSVP to rsvp@wmht.org or call 518-880-3400 to reserve a seat.

Support for KENNEDY OF ALBANY: A WRITER AND HIS CITY is provided by M&T Bank, OneGroup, and Penguin Books.

Watch the clip and learn more about KENNEDY OF ALBANY: A WRITER AND HIS CITY at http://www.wmht.org/williamkennedy 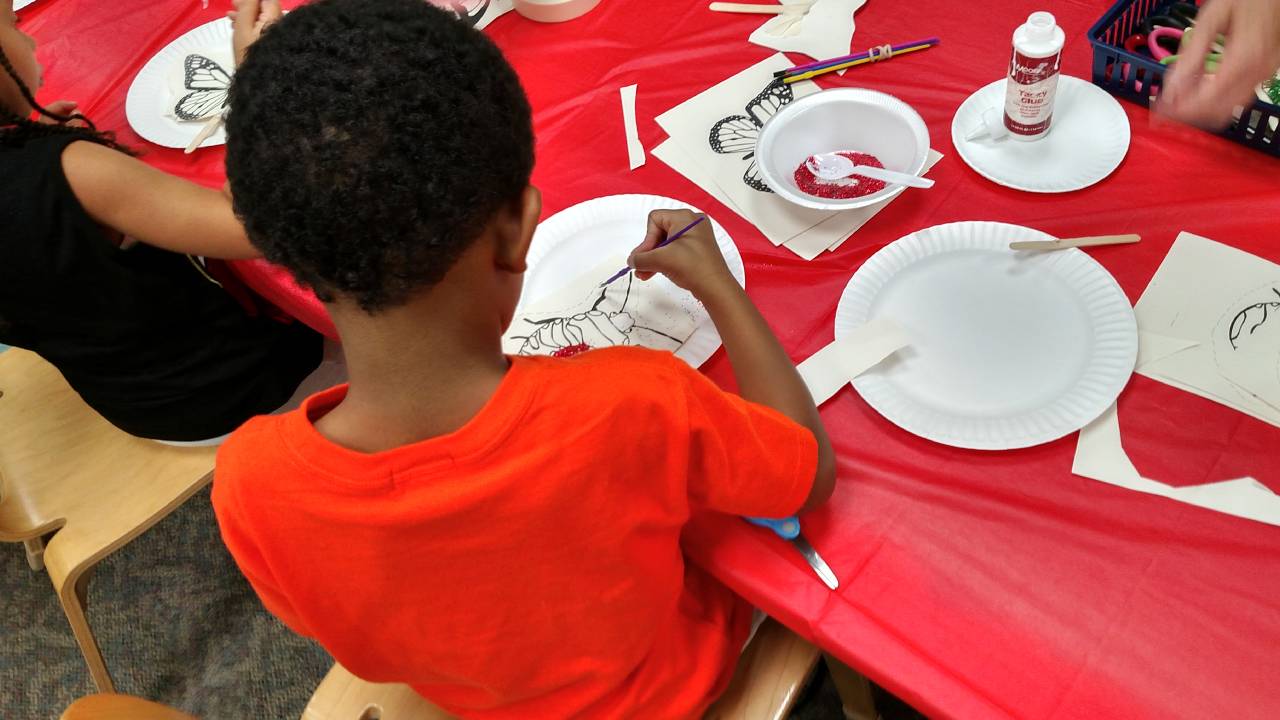 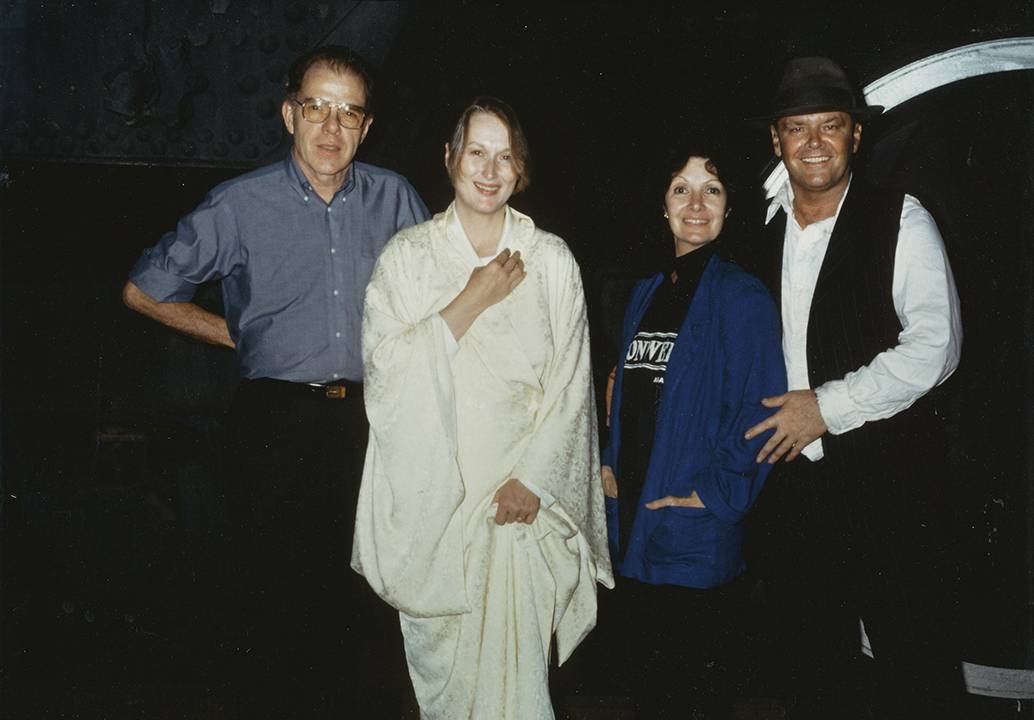