Around the globe, viruses are on the march: Zika, Ebola, Nipah, Chikungunya, Dengue and West Nile. All of these viruses reside in animals and have the potential to “spillover” and infect humans. What’s behind the rise in spillover viruses? Are the United States and the world prepared to anticipate, contain and prevent the next outbreak?

SPILLOVER – ZIKA, EBOLA & BEYOND, premiering Wednesday, August 3, 2016 at 11pm on WMHT-TV, is a new documentary that traces the spread of viruses and reveals strategies to prevent devastating outbreaks. The film features scientists across Africa, Asia, North America and South America who are searching for ways to combat these dangerous diseases.

Over the last half-century, the number of spillover diseases has multiplied— from the current Zika world health emergency and 2014 Ebola outbreak to the historic AIDS pandemic. More than 70 percent of the emerging infections surfacing over the last several decades are “zoonotic,” or diseases carried by animals, such as mosquitoes, bats, rodents and monkeys, which can then jump species to infect humans.

“This thought-provoking film offers PBS viewers an unflinching look at one of the biggest global health issues facing us today,” said Bill Gardner, vice president, programming and development for PBS. “With the world population being increasingly exposed to more pathogens, it is critical to shine a light on these growing threats to navigate the safest path forward.”

“The Ebola outbreak in West Africa kindled fears of a global pandemic, and now there are similar concerns for Zika,” said Dennis Liu, executive director of HHMI Tangled Bank Studios, the program producer. “Zika, Ebola, Nipah and other disease-causing viruses can arise after spilling over from animals to humans and are now part of the interconnected world we live in. The engaging visual style of this film weaves the stories of healthcare workers, scientists and the communities on the front lines of these viral threats. A combination of modern day disease investigation and old-fashioned containment methods will help us be better prepared for the the next viral threat.”

SPILLOVER – ZIKA, EBOLA & BEYOND mixes stunning graphics and compelling personal stories to provide much-needed scientific context for the current Zika crisis, the devastating Ebola pandemic and recent Nipah outbreaks. Viewers encounter the new frontiers of disease detection, prevention and containment as they travel the world with virus hunters, whose mission is to identify, track and ultimately control dangerous pathogens. Interspersed throughout the documentary are in-depth interviews with a range of leading researchers, epidemiologists, doctors and public healthcare experts, who shed light on how human behaviors increase spillover events, how science is learning to anticipate and tame spillover events and how the global community must pull together to face the public health threat.

In South America, the film traces the arc of the mysterious virus that first appeared in Brazil in early 2015 and flooded clinics. Eventually diagnosed as Zika, this illness wasn’t considered dangerous until healthcare workers and researchers working in Brazil made the startling connection between the increase in prenatal Zika virus infections and the growing number of babies born with microcephaly and other devastating birth defects. Viewers hear from distraught mothers as well as from the leading experts working at the forefront of the Zika outbreak, including Dr. Ernesto Marques, an Associate Professor in the Department of Infectious Diseases and Microbiology at the Center for Vaccine Research at the University of Pittsburgh.

The film also heads to West Africa, where several survivors and battle-tested health workers such as Dr. Lina Moses of Tulane’s School of Public Health and Tropical Medicine who worked on the frontlines of the Ebola outbreak in Sierra Leone, share their harrowing stories. The film traces the outbreak to “Patient Zero,” showing how this virus kills, why this epidemic was the worst on record and what helped to get it under control. It also explores the stories of courage and sacrifice, including the brave band of Nigerians who jumped into the breach — some at the cost of their own lives — to stop Ebola from turning into a truly global pandemic when an infected person from Liberia flew to Lagos, the continent’s most populous city.

In South Asia, the film follows a group of scientists in Bangladesh who are working to solve the mystery of how the Nipah virus is being transmitted from bats to people. Using extraordinary nighttime surveillance images, epidemiologists capture footage of Nipah-infected fruit bats tainting a popular delicacy — date palm sap — as it is collected in treetop pots. A group of scientists in Bangladesh is also studying the revered macaque monkeys, which are in close contact with people at tourist sites and in gardens, testing them for pathogens like Ebola, SARS and a form of Herpes virus that can kill humans.

The film shows maps of global hotspots for zoonotic diseases and the locations in 20 nations in which PREDICT, an international consortium of nongovernmental organizations (NGOs) working primarily in developing countries, in partnership with local healthcare workers, conducts animal surveillance. Dr. Jonna Mazet, a wildlife epidemiologist at the University of California, Davis, leads PREDICT, which has discovered over 800 previously unknown viruses, some with the potential to cause an outbreak, over the past five years.

“We can’t keep America safe from outbreaks without improving the ability of the world to find and stop outbreaks when and where they emerge,” says Dr. Tom Frieden, director of the Centers for Disease Control and Prevention (CDC) explains in the film. “Every country needs to have a better system to find, stop and prevent outbreaks. When a country’s capacities are overwhelmed, the world needs to be able to surge in to help stop the outbreak there to protect that country, the region and the world.” 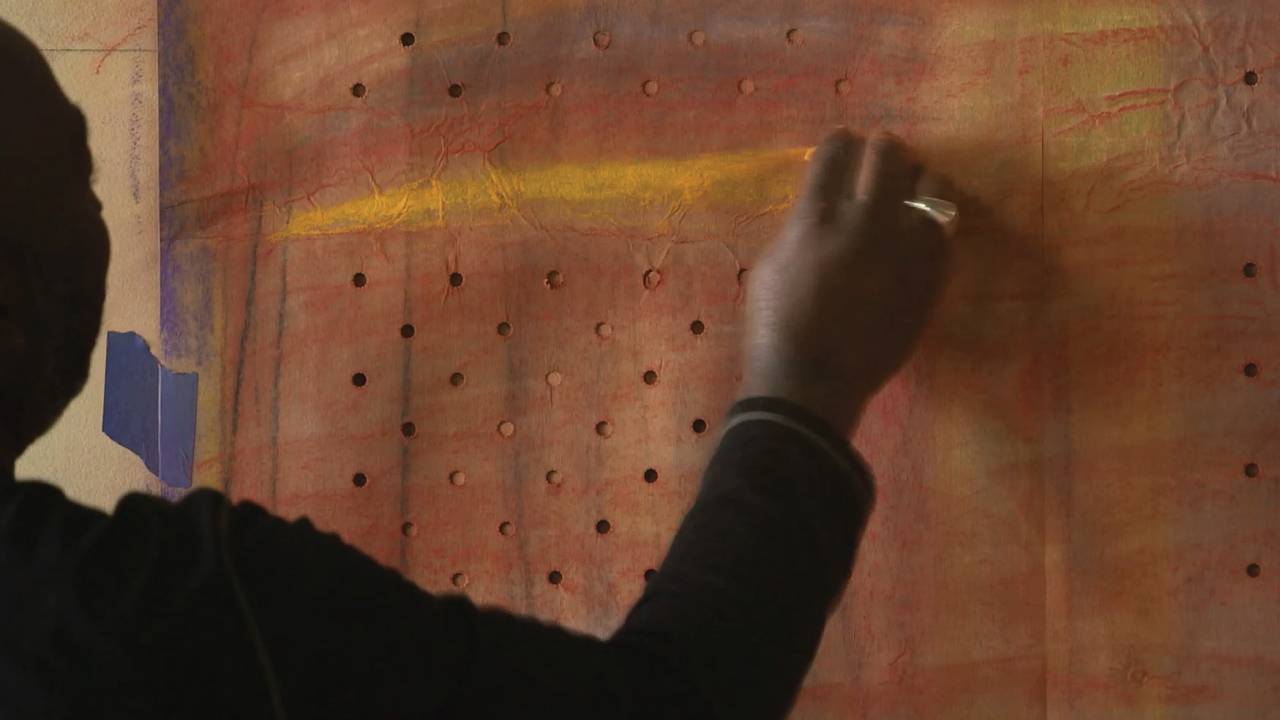 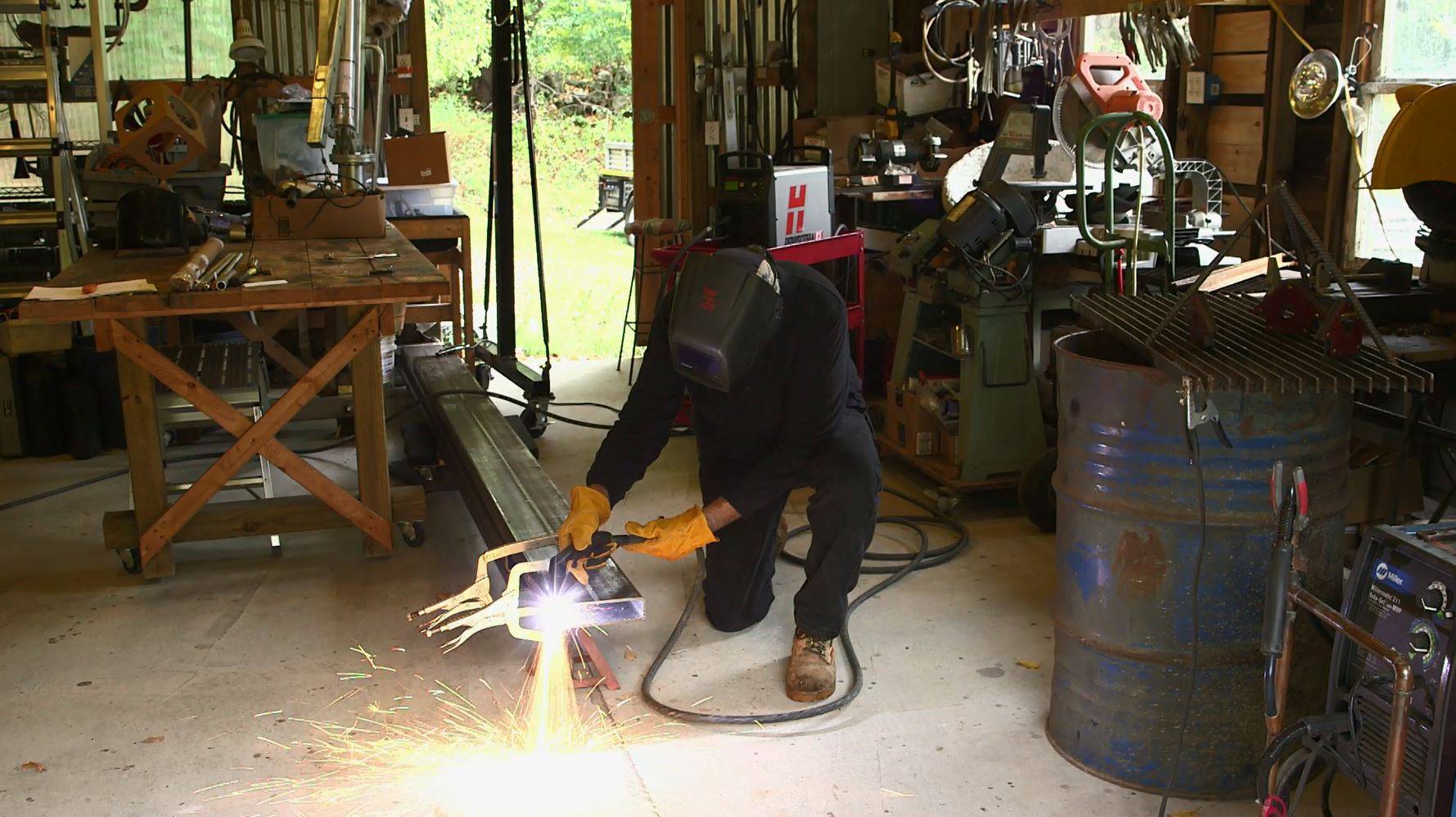