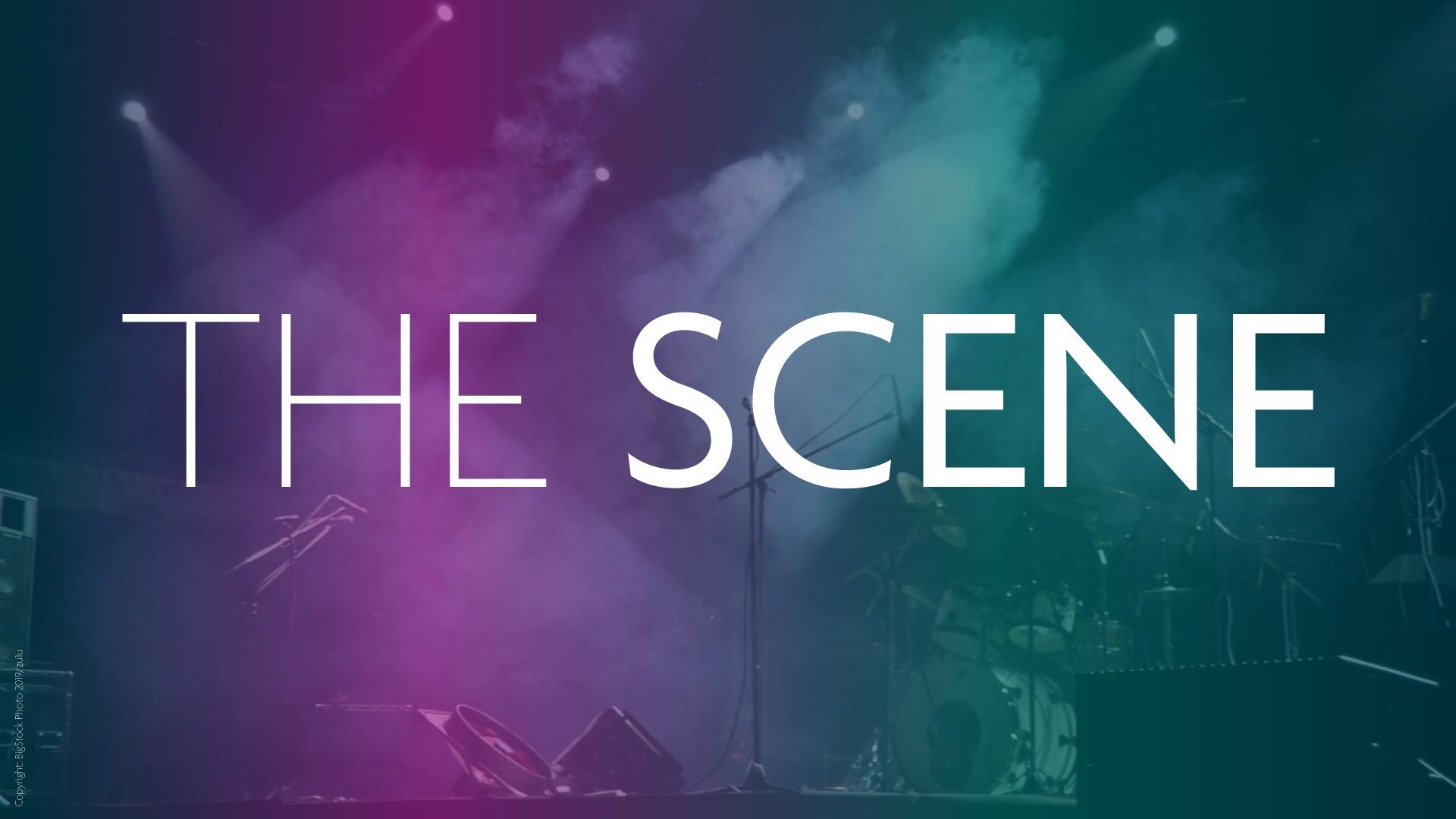 For Immediate Release – Monday, October 7, 2019 – TROY, NEW YORK >> There was a time in the Capital Region when larger music venues didn’t exist and you could see music artists like Janis Joplin, The Police, and Led Zeppelin in an intimate setting. WMHT’s latest film looks at the venues, people, and the stories of this era in the 60s and 70s.

The Scene, takes you back in time to clubs like The Aerodrome in Schenectady, J.B. Scott’s in Albany, and the Hullabaloo in Rensselaer. Intensive research by WMHT unearthed hidden stories about the region’s rock and roll history. The Scene reveals that Led Zeppelin’s Robert Plant celebrated his 21st birthday in Schenectady and how a popular club that hosted the Dire Straits during their first US tour in 1979 had a resident leopard named Tanya.

Interviews with members of Blotto, Silver Chicken, and The Units, take viewers back to the sites and sounds of the era. Former patrons of the clubs supplied WMHT with priceless photos and footage of the often outrageous club scene.

“The outpouring of interest from the community has been incredible,” notes WMHT Producer Zeke Kubisch. “There’s nothing like revisiting these stories from a time that clearly meant so much to so many in our community.”

“It doesn’t matter what your age is, if the music was something you listened to when you were younger and it made you happy, it’s still going to make you happy to this day,” states Radio Personality John Gabriel who appears in the film. “You always look back fondly on things and music is a big thing to look back on, because we’ll always have it.”

The community is welcome to join WMHT and Producer Zeke Kubisch for a preview screening and discussion on Wednesday, October 16 from noon to 1pm at SUNY Schenectady Community College’s Carl B. Taylor Auditorium.

Support for The Scene is provided by SUNY Schenectady’s School of Music.

WHAT: Premiere of The Scene