For 20 years, the Emmy and Peabody award-winning PBS Kids series Arthur has entertained and delighted children and adults alike. Today, WGBH Boston, the series’ producer, announced Arthur’s 20th season and the premiere of all-new episodes starting October 10th. Easily recognized by its timeless and joyful theme song, the iconic animated PBS Kids series has touched audiences around the world with its heartfelt and humorous stories about family, friends, and the challenges of growing up.

The new season of Arthur gives fans a glimpse into the pasts, presents, and futures of their favorite characters. In the first episode, Buster uses a comic book to travel back in time, but ends up changing his fate and friendship with Arthur. Buster also stars in a fun and topical episode entitled “Cereal”—a nod to the popular “Serial” podcast series—in which he seeks to uncover the truth behind a mysterious theft.

“I could never have dreamed, 20 years ago, the wonderful adventure I was about to have with Arthur,” said Marc Brown, creator of Arthur, “It’s been so much fun working with the many talented, smart people who make Arthur happen. I think what’s most rewarding for all of us is using the medium of television to try and make children successful.”

“We are thrilled to be celebrating Arthur’s 20th anniversary,” added WGBH’s Carol Greenwald, Senior Executive Producer. “We hope that fans, new and old alike, will enjoy these new episodes, along with a host of fun, exclusive online and social media content we’ll be sharing leading up to and during the premiere.”

In addition to the broadcast, Arthur continues to help children, parents, and educators through its many digital and print resources, such as the Arthur Family Health Website—a guide for caregivers to help children build and maintain healthy living habits. Fans can also find a wealth of games, lesson plans, videos and activities on PBSKids.org.

Take a peek at what makes Arthur unique here: https://www.youtube.com/watch?v=C3rkA4cQUCc

Episode information and air dates for Arthur are listed below. The episodes will also be available to stream and will be rolled out on October 10th, 14th, 21st, and 28th on PBSKids.org and the PBS KIDS Video App, which is available on a variety of mobile devices and on platforms such as Roku, Apple TV, Amazon Fire TV, Android TV, Xbox One and Chromecast.

With the help of a little time travel, Buster turns back the clock to see what his life would be like if he were a genius. Will a life winning science competitions mean a life without Arthur?

Arthur and the Whole Truth

Arthur isn’t happy when he discovers that Buster has been telling him some white lies, even if it was just to spare his feelings. Can Arthur handle the harsh truth if Buster finally gives it to him?

Will Fern give up her dreams of being a writer just because of one silly rejection? This is one case George might have to solve alone.

Buster tells the story of a missing cereal box on his all-new podcast. Will he be able to find the thief – and in the process – the truth?

He Said, He Said

A special episode of Bionic Bunny is interrupted, and Arthur, Buster, and George try to remember what comes next. But Carl is the only one who can straighten out the story…

D.W. is excited to be taking care of the class bunny, Larry. But when Larry is feeling adventurous and wanders off, it’s up to Ladonna the “Bunny Whisperer” to help get him back.

D.W. gets jealous when Grandma Thora becomes the most popular babysitter in town.

When Bud falls in love with a snazzy new pair of boots, he might face his toughest adventure yet – learning to tie his shoes. 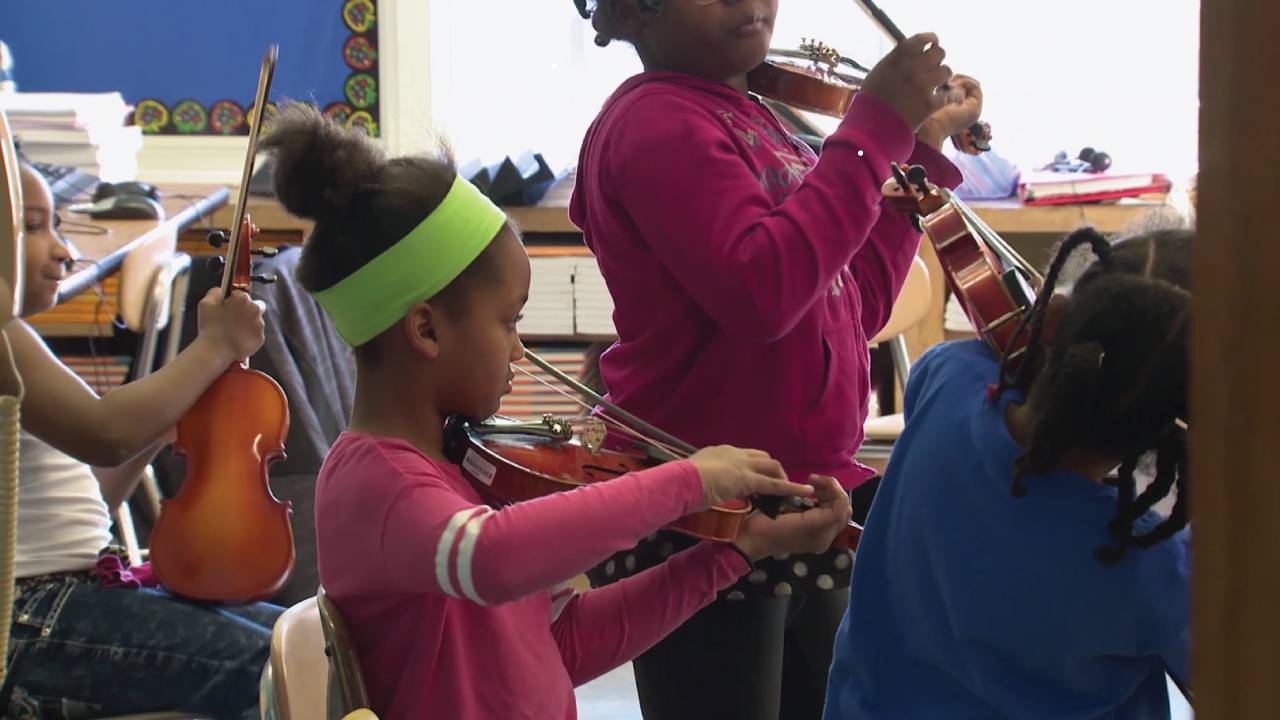 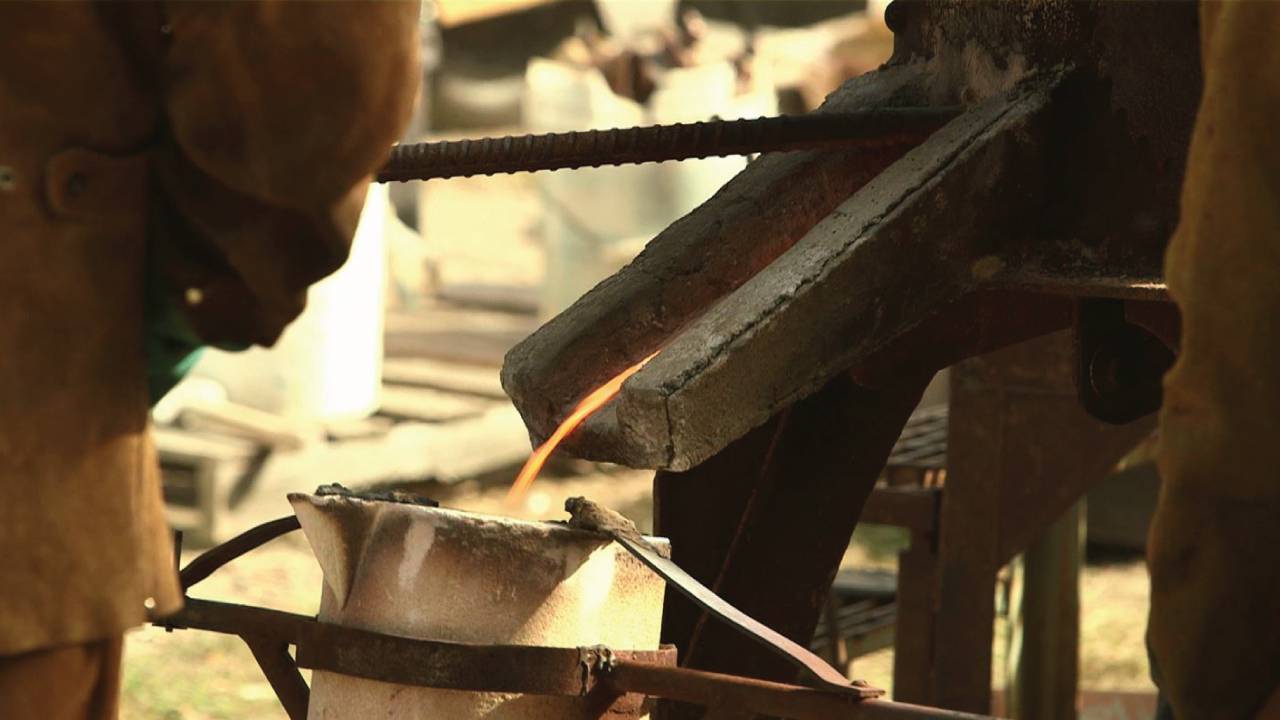