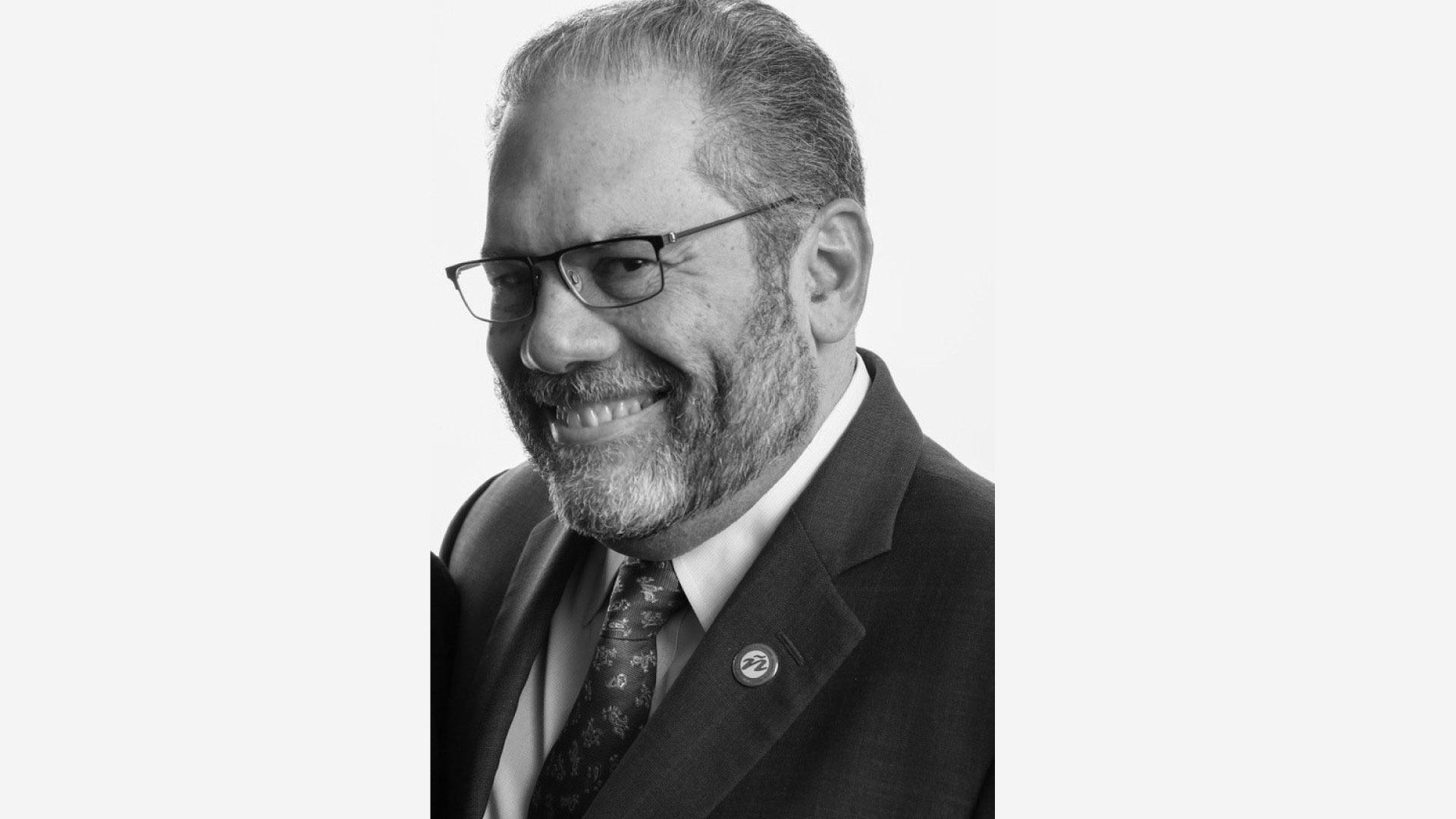 Suarez will be hosting New York NOW for several weeks and will continue his post on the program as a contributing correspondent. A veteran journalist and news anchor, Suarez is currently co-host of KQED’s World Affairs nationally syndicated radio broadcast and was formerly the host of Inside Story on Al Jazeera America, host of NPR’s Talk of the Nation, and is well-known for his work on PBS NewsHour from 1999 to 2013, among other prestigious roles.

“It’s a real pleasure to sign on with an important program at an important time,” Suarez notes. “And it’s a pleasure to come home to New York, the place where I was born, educated, and where I started in the news business.”

Suarez’s interim position with New York NOW follows managing editor and host Matt Ryan’s announcement that he will be leaving the program on Friday, October 11 after a dedicated 10 years of service.

New York NOW has an extensive history of public affairs journalism with roots going back decades to 1968’s Capitol Report, 1975’s Inside Albany, followed by New York Week in Review. The series provides critical information across the state, both on-air and online, through the participation of our partner public media stations and our local media partner, the Times Union.

“We are committed to continuing to provide in-depth analysis of issues that impact New York State from the Capitol,” states Joseph Tovares, WMHT’s Vice President, Chief Content and Engagement Officer. “We look forward to building on our legacy as a trusted news source across multiple platforms to further engage our audience.

Times Union State Editor and Columnist, and long-time co-host of New York NOW, Casey Seiler, will continue as the host the program’s insightful Reporter’s Roundtable and as a contributing correspondent. Karen DeWitt, Capitol Bureau Correspondent for New York State Public Radio, will also continue to contribute to the program with in-depth reporting both on-air and online.

New York NOW airs Fridays at 7:30PM in the Capital Region and throughout the weekend on PBS affiliates in New York State. The full schedule can be viewed here: nynow.org/schedule. New York NOW is also freely available streaming online and via the PBS (Public Broadcasting Service) Video App.

Support for New York NOW is provided by WNET.