Hoping for a better life, millions of immigrants came to New York in the 19th and early 20th centuries.

Though many settled in New York City, thousands traveled to the Capital Region to work in the mills and industries of the area's booming economy. Some went further north to the slate valley of New York and Vermont where an exceptional, multi-colored deposit of slate had been discovered in 1839.

Laborers came from Wales, Ireland, Eastern Europe and Italy and stayed for generations.Â  The region became a melting pot of cultures.

The Slate Valley Museum in Granville celebrates the history of immigration as well as the tools, technology and geology of the slate industry.

Places like this as well as the Irish and Italian American Heritage Museums in Albany memorialize the stories of immigration to the Capital Region and are places to discover real moments, real life and real stories on New York's Path Through History. 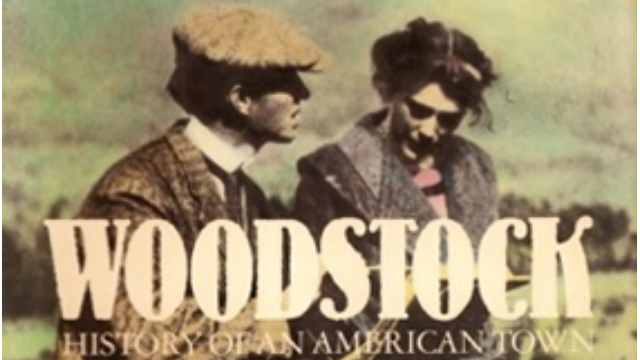 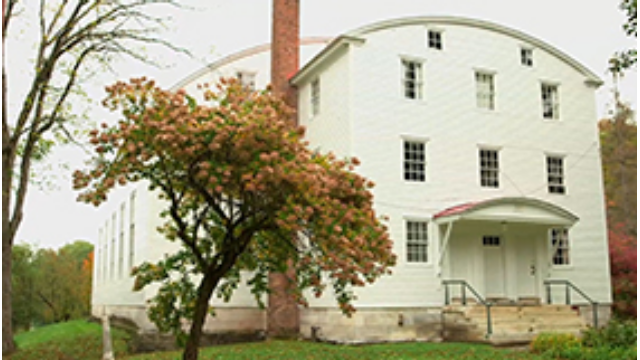