At one point, the city of Troy, New York was the 16th largest city in the country and the 4th wealthiest per capita.

The city was booming with collars, cuffs, iron, steel, and inventive machines. This growth would continue until the early 20th century, said Michael P. Barrett with the Hudson Mohawk Industrial Gateway.

When men came back after World War I, where they wore soft cotton shirts, they no longer wanted detachable collars from the Collar City.

Along with this, the demise of the bell industry followed with metal shortages from World War II and the Korean War, plus people no longer needed the world-renown bells manufactured in Troy and West Troy (now Watervliet) due to the advent of electronic chimes which are lighter and cheaper to produce and install.

And instead of using iron from the Adirondacks, a more easily mined deposit was found in the Midwest, including the Mesabi Range of Minnesota.

Until the turn of the 20th century, there were more than 10,000 jobs in the city for women alone – thousands of men worked in the southern end of Troy with hot metal and machines, while the women worked in the northern end at collar and cuff factories.

“This was unheard of almost anywhere else in America at that time,” said Barrett about the myriad of jobs for women in Troy.

Barrett surmises that there were more owner-occupied homes at this point in the city’s history as well.

“The curse of every industrial city like this is absentee landlords,” Barrett stated.

In April 2015, the cities of Albany, Schenectady and Troy came together to compete with 237 cities nationwide for a one million dollar grant in the Bloomberg Philanthropies Public Art Challenge Initiative.  Artist Adam Frelin and Architect Barb Nelson partnered to create a temporary Public Art Display that would illuminate hundreds of vacant buildings using a ‘breathing effect’ with LED lights developed with the help of RPI’s Lighting Research Center.

These cities in the Capital District of New York are not unlike hundreds of industrial era cities around the country, that have lost population and jobs and are peppered with vacant buildings that are vacant for a myriad of reasons. Breathing Lights, aside from being a beautiful experience, is meant to be a transformative experience. The project will help people see these distressed, lonely neighborhoods in a different light. The hope is that in that process that Breathing Lights will also help the people living within these neighborhoods see the light within themselves.

Learn more about the past, present and future of Troy, Albany, and Schenectady in WMHT’s film ‘Behind the Lights,’ a documentary about the Breathing Lights project. Watch online anytime. 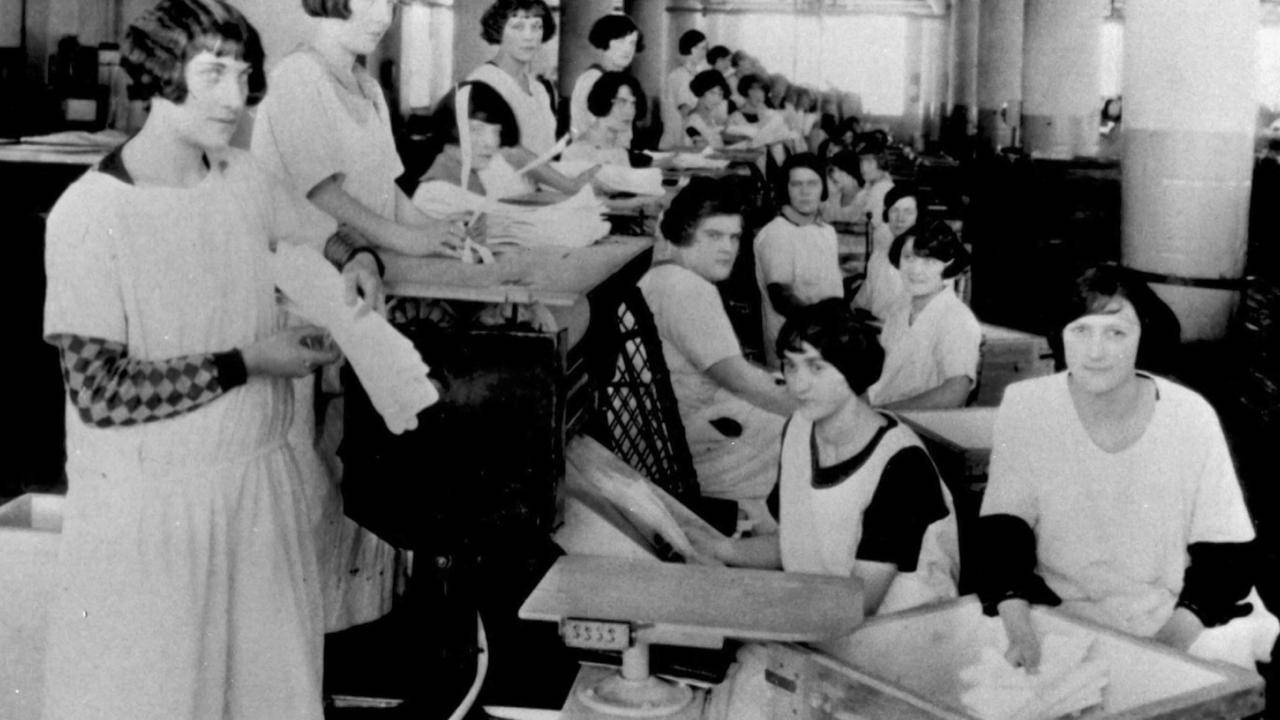 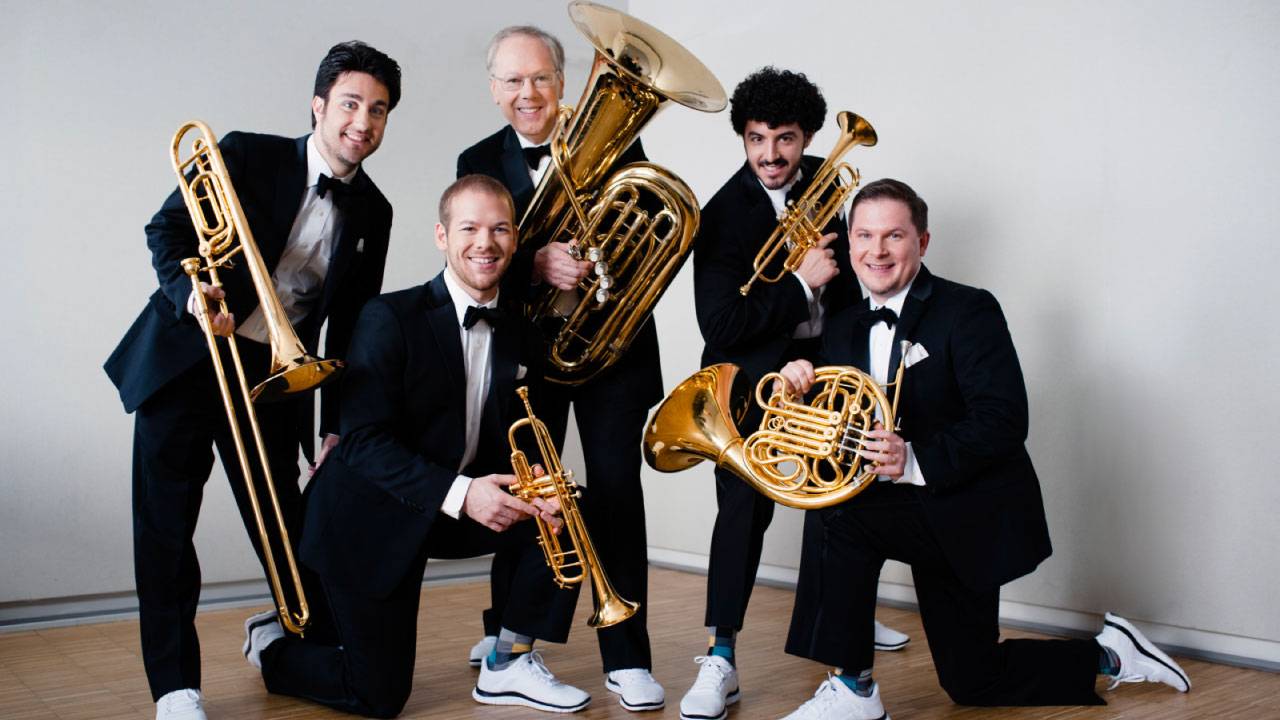