You might recognize the name Henry Johnson - from the street named for him, the monument for him in Albany, and the news in 2015 of him posthumously receiving the Medal of Honor in 2015.

Here are 12 facts about the life and legend of Sgt. Henry Johnson:

What do you think of Henry Johnson's story? Join the conversation on Facebook, Instagram and Twitter. And, by watching the local documentary online, including interviews with author Max Brooks and retired New York Command Sgt. Maj. Louis Wilson who was presented with the Medal of Honor by Barack Obama in honor of Johnson. 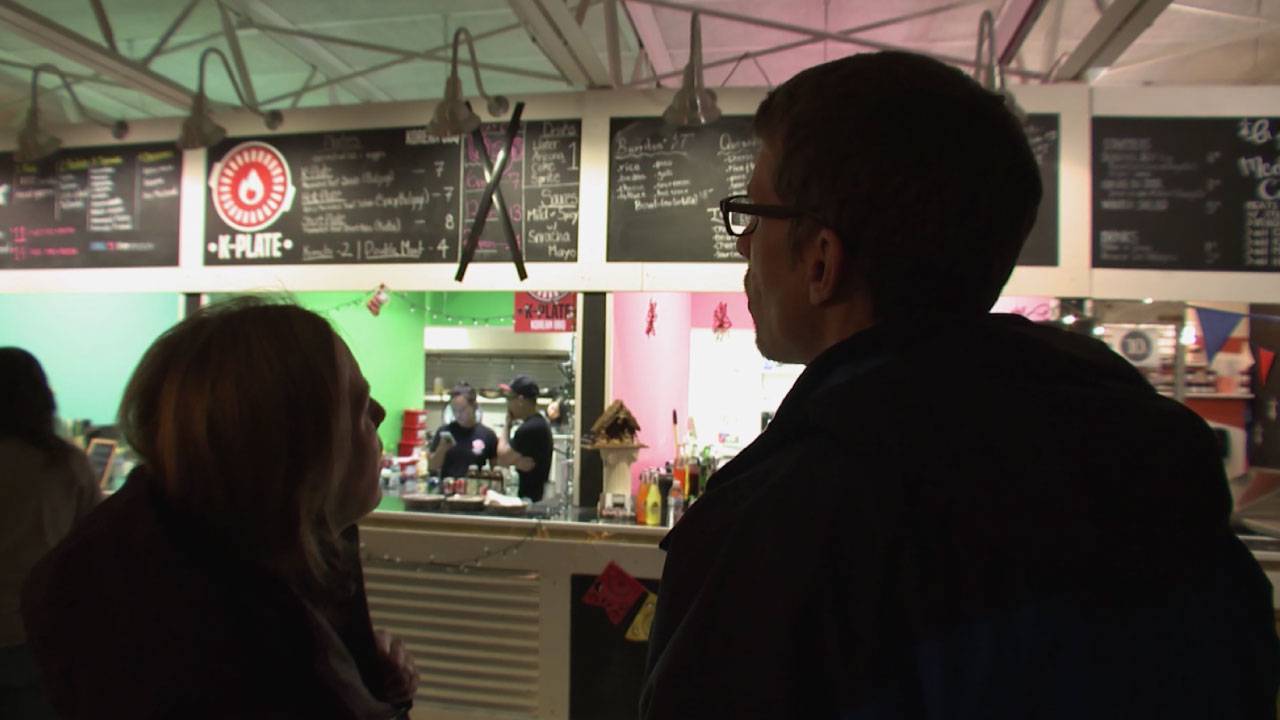 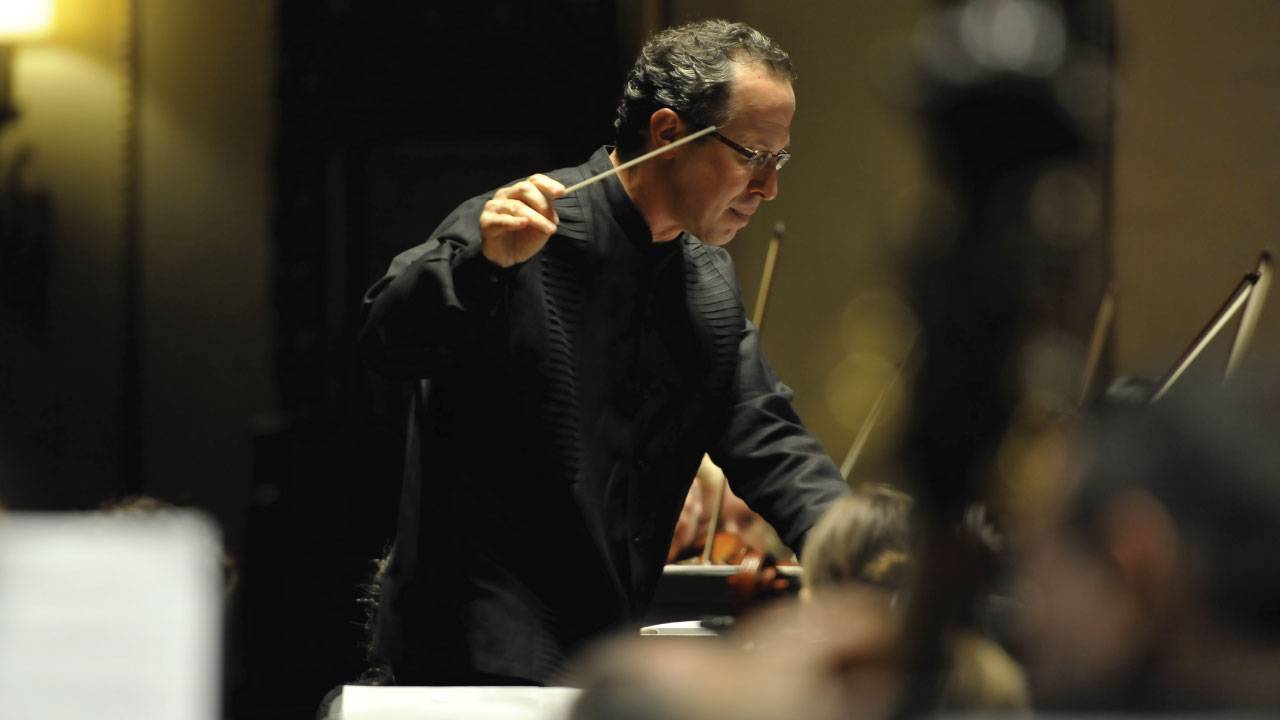