Once a community institution, the U.S. military now has less than 1% of Americans serving in uniform. To help close the distance between civilian society and those who volunteer for duty, a group of six Tampa Bay veterans and one military spouse have embarked on a journey to share their stories.

As part of the national Telling Project initiative to connect veterans and the public through the power of theater, this team of local vets created dramatic performances from their personal experiences and performed them live at local theaters. By crafting, rehearsing and performing their own narratives in their own words, the veterans produced an artistic and therapeutic work, expressing on stage what is often challenging to address in everyday life.

WEDU PBS filmed the compelling journey from storytelling to stage for Veterans - The Telling Project, a 60-minute documentary. The film goes behind the scenes of the theatrical process, following the diverse cast of service members for five months as they learn their dramatic cues, cultivate friendships and reconnect with emotional memories.

Drawing on powerful experiences during boot camp, duty stations and combat deployment, the veterans explain how their roles in the military unfolded, as well as their difficult transitions back into society. They offer unflinching accounts of post-traumatic stress disorder, traumatic brain injuries, military sexual assault, amputation and struggles with suicide, as well as the humor, sense of belonging and honor they found in service. 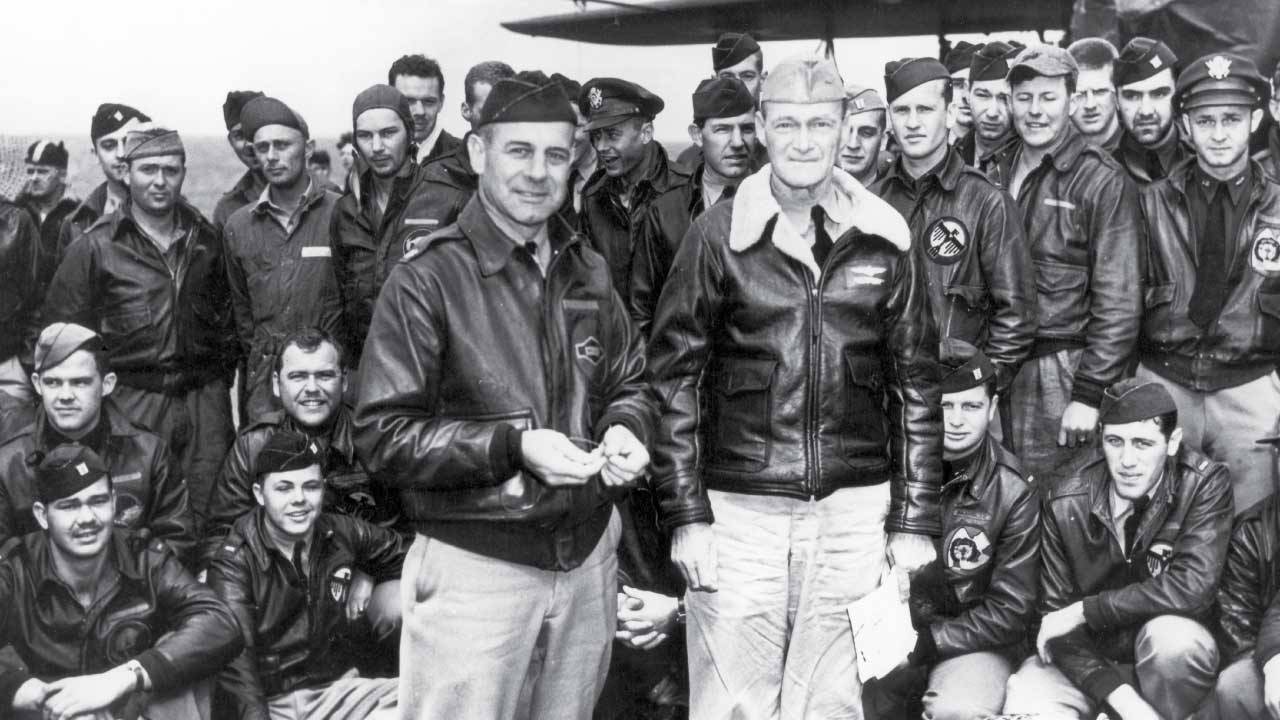 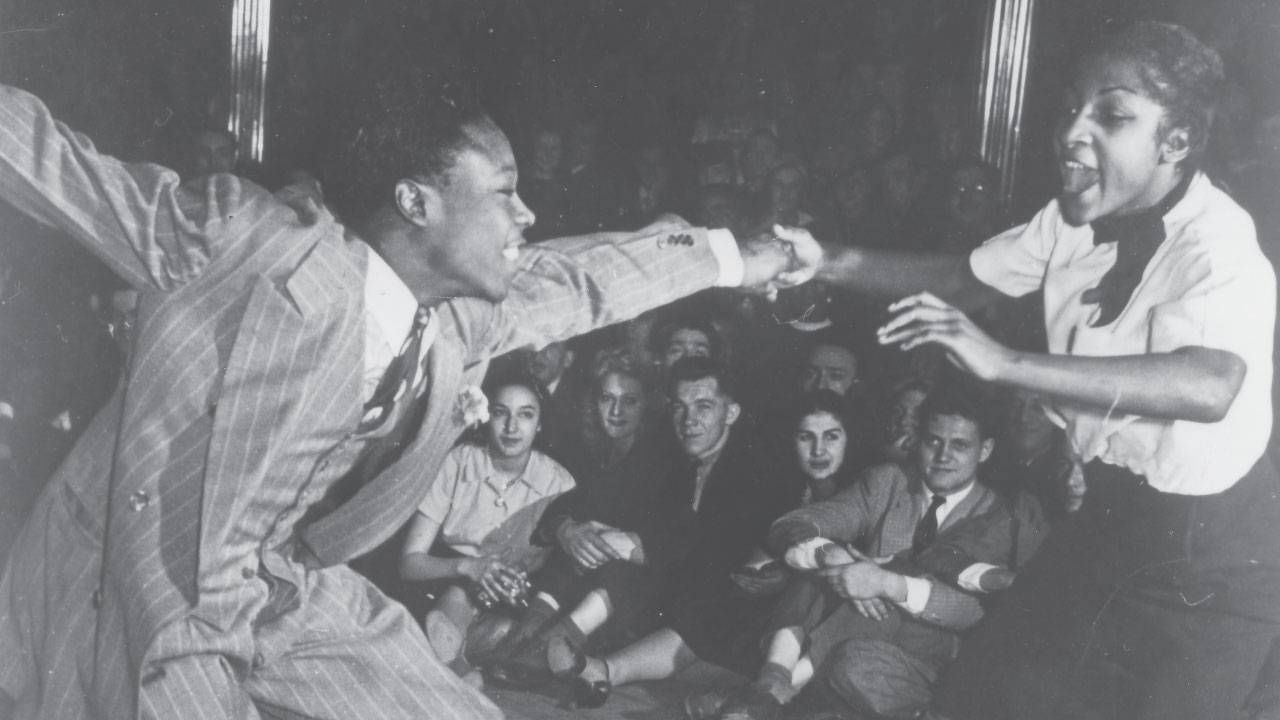