To Be Forever Wild

To Be Forever Wild, a nonfiction film, was created by director David Becker and a group of 15 filmmakers, musicians and artists in New York’s Catskill Mountains.

The filmmakers were based in a small red cabin once used by Jack London and now loaned to artists by the Catskill Center. They took inspiration from Henry David Thoreau, who used his time in the wilderness to reflect on the faults and the potential of the society to which he would return. This film will chronicle the people they met, places they visited and history they discovered in the Catskill Mountains, known as America’s first wilderness. 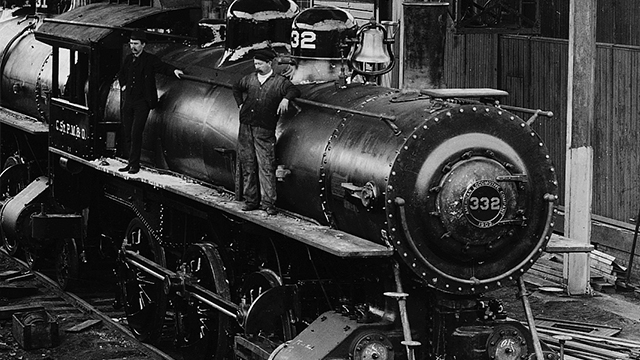 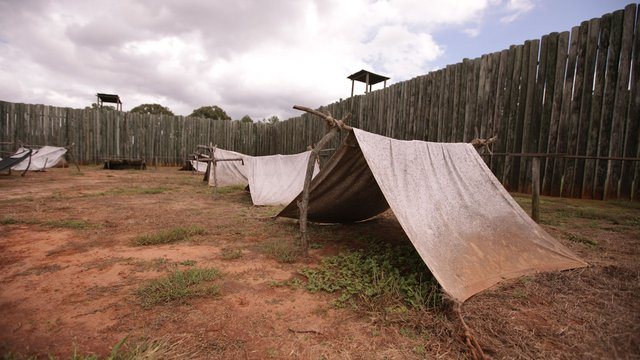