Explore Greek history with archaeologists and historians, actors and athletes, scientists and artists who are launching groundbreaking new explorations of the Greeks’ journey across time. The Greek story is our story.

Uncover the first draft of Western civilization, which, though it met a spectacular end, laid the groundwork for the revolution in human thought that was to come.

Watch as ancient Greeks strive for excellence, strife proves to be an inescapable certainty—and it’s not long before the rising civilization and all that it promises will face its gravest tests.

Watch as ancient Greece’s legacy is invoked in Athens and at the steps of the U.S. Supreme Court. Take a look back at its rise and fall, which might not only help us understand the challenges we face now, but also point toward a better future. 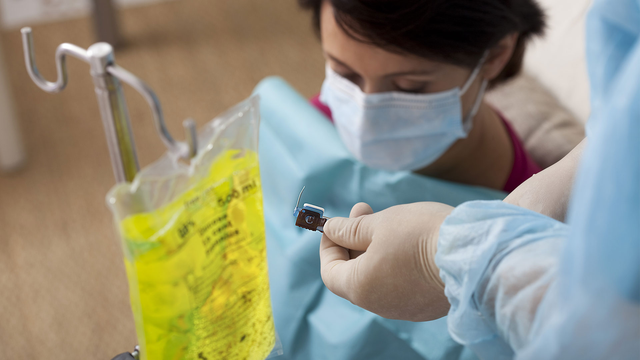 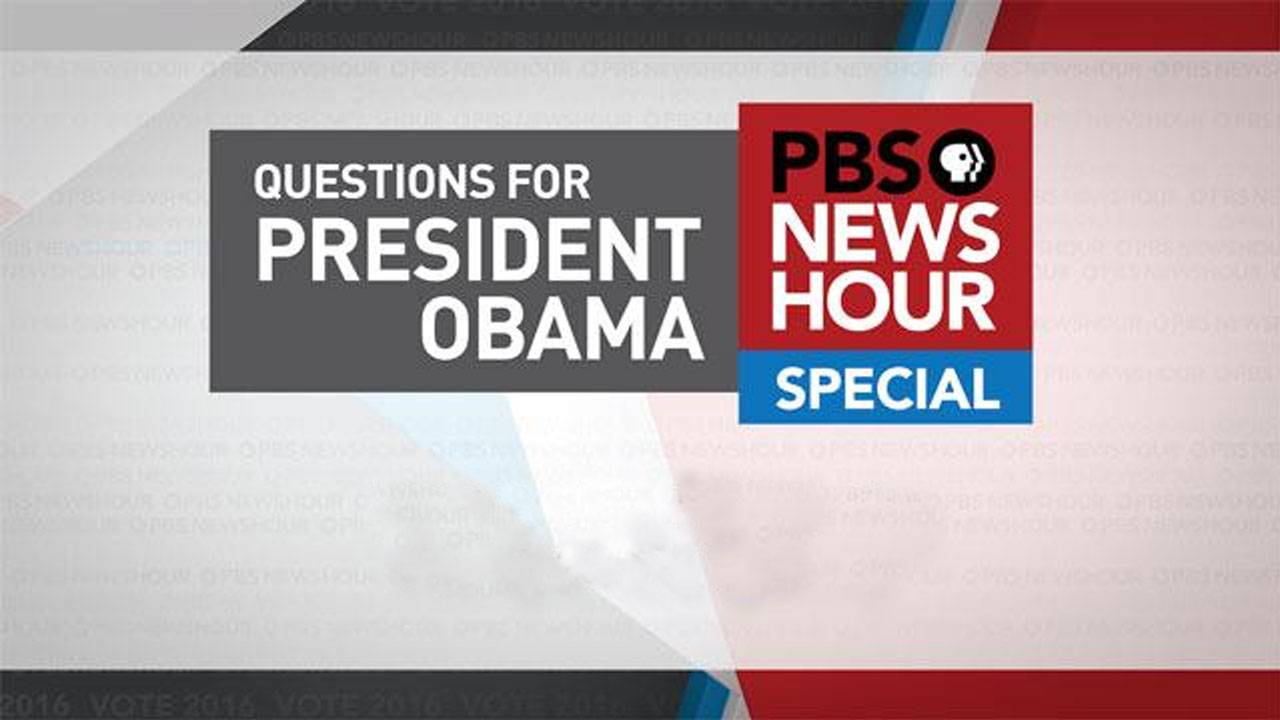