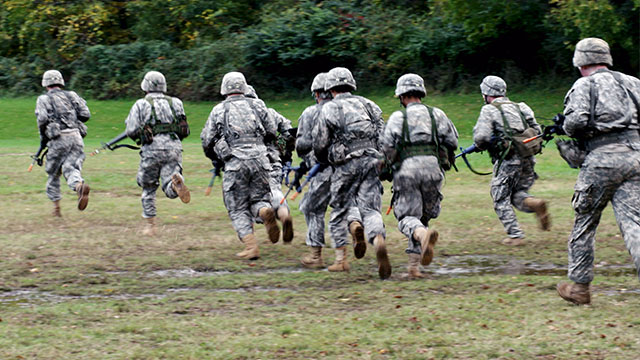 The question of who serves in America’s military has shaped battle strategy and foreign policy and stranded Americans in uniform for years on distant battlefields. From the Civil War to the conflicts of the Vietnam era, forced military service has torn the nation apart — and sometimes, as in WWII, united Americans in a common purpose. Hear how a single, controversial issue continues to define America. Part of PBS Stories of Service. 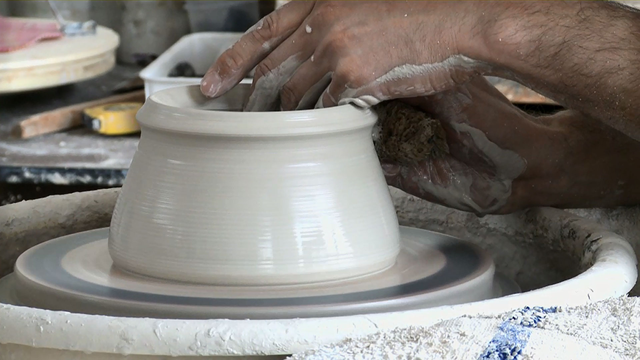 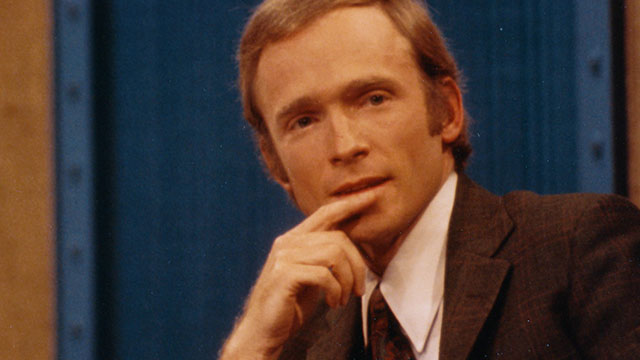