PBS’ new special THE BOMB tells the story of the most powerful and destructive device ever invented. Premiering on WMHT Tuesday, July 28, 2015, 8:00-10:00 p.m. ET in commemoration of the 70th anniversary of the detonation of the atomic bomb, the show highlights how humans harnessed this incredible power and what challenges we have faced living with it for 70 years. THE BOMB features newly restored footage of nuclear weaponry, some of which has been declassified only recently by the Department of Defense.

THE BOMB takes viewers behind the scenes of the first atomic bomb, revealing how it was developed and how it changed the planet, ushering in a new era and reshaping our lives even today. Rare footage from bomb tests through the 1950s and 60s demonstrates the power and strangely compelling beauty of nuclear explosions. The film focuses on the choices society has made — and continues to make — to live with an invention that could destroy the planet.

“The arc of this story is filled with fascinating breakthroughs, agonizing human dilemmas, and unintended consequences,” said Bill Margol, Senior Director of Programming and Development for PBS. “THE BOMB provides a comprehensive look at the nuclear age and offers a chance for current generations to understand the indelible impact this discovery and invention had, and continues to have, on all of us.” 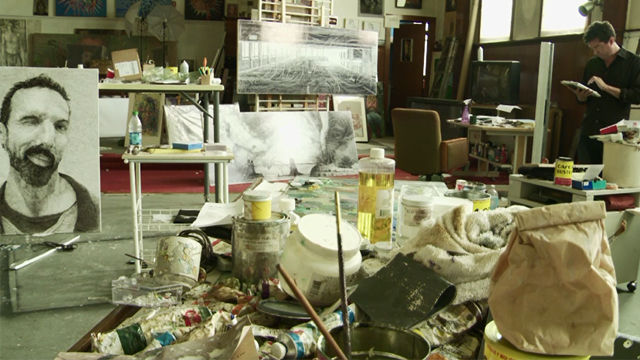 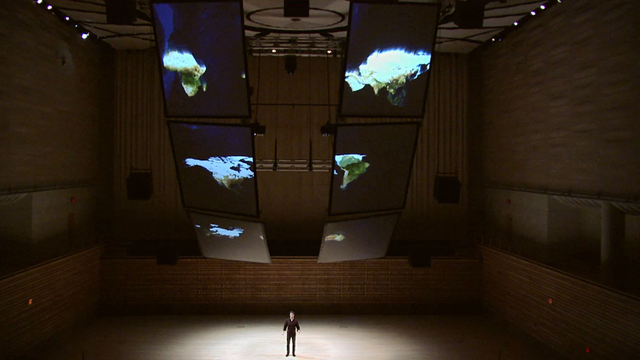