Secrets of the Tower of London

Standing guard over its city for nearly 1,000 years, the Tower of London has been a royal castle, a prison, a place of execution and torture, an armory and the Royal Mint. In SECRETS OF THE TOWER OF LONDON, PBS goes behind the towerâ€™s ancient walls, exposing its stories, unlocking doors to rooms never before seen on television, talking to the people who do stealth jobs in the edifice and revealing little-known facts about this English icon. 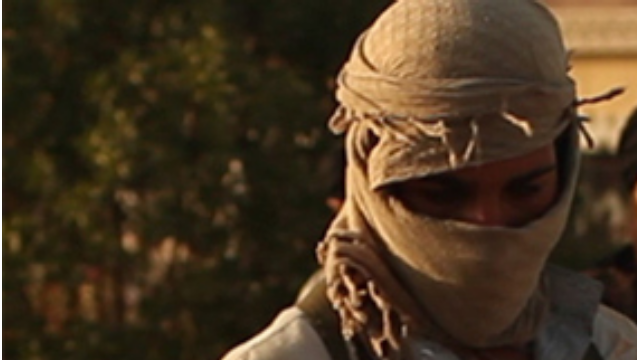 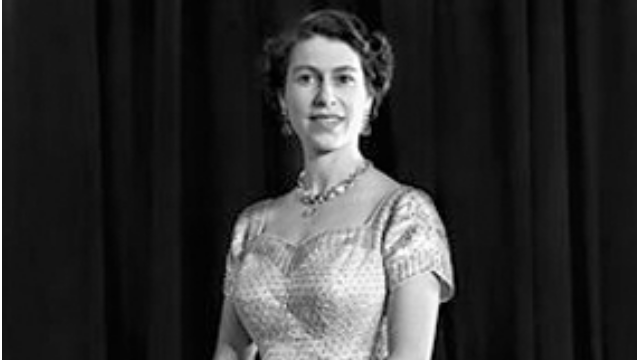