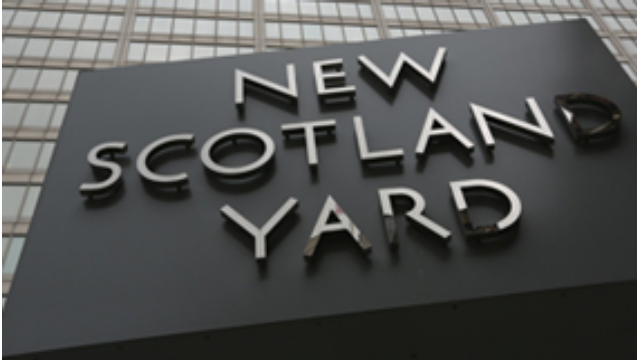 SECRETS OF SCOTLAND YARD explores the organization that has now become synonymous with the English police force itself. From Dickens to Sherlock Holmes, Agatha Christie to James Bond, no police institution in the world has caught the public imagination in quite the same way as Scotland Yard. Its officers, known as “bobbies,” can be seen not only as characters in fiction but also in real life, standing beside the Royal Family or other officials in their role as protectors. Above all else, however, Scotland Yard is associated with a particular type of professional police officer — the detective. Meet some modern-day sleuths who outline the skills needed to become a contemporary Sherlock and disclose the grim, sometimes grisly details of the detective’s daily life. 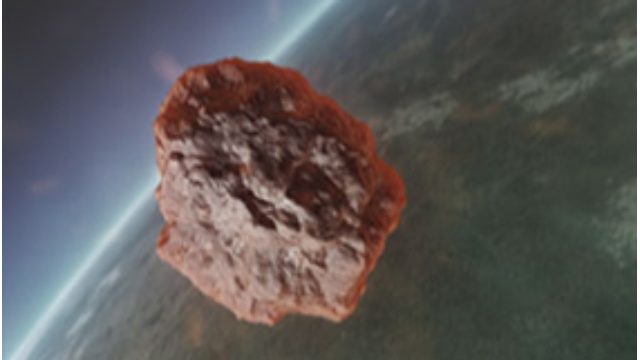 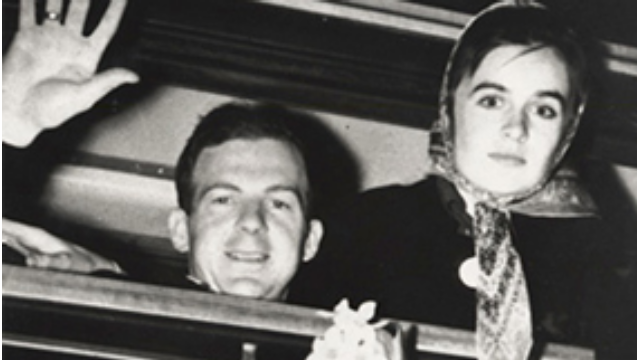