Secrets of the Dead | The Real Trojan Horse

The Trojan Horse… It was the ultimate sneak attack, bringing a city that would withstood nine years of battle to its knees. But was it simply a work of fiction? Or did the Greeks really trick the Trojans into defeat with a giant wooden horse that concealed enough soldiers to reduce the powerful city to rubble? Are the city of Troy and the familiar story of the Trojan War as recounted in Homer’s ancient Greek epic poem, the Iliad, fact or fiction? Secrets of the Dead: The Real Trojan Horse, follows a team of historians, military engineers and archaeologists as they examine the physical evidence to discover the truth behind the myth.

In the epic poem, the Greeks set out for Troy to rescue Queen Helen, whose face “launched a thousand ships.” But, as suggested in The Real Trojan Horse, there could have been other reasons to invade Troy.

For centuries, Troy was believed to be a mythical place. But in the 1870s, Heinrich Schliemann began the first archeological dig in search of Troy. Many 19th-century scholars did not believe what Schliemann found was evidence of Troy because it was not large enough to be the wealthy city Homer described. However, the discovery in the 1990s of a large lower city—ten times the size of Schliemann’s original find—provided solid evidence that the mighty city of Troy actually existed.

Were the city’s defenses really impenetrable? Was the only way to beat the Trojans to trick them? Evidence the city was rebuilt following an earthquake reveals that the walls were strengthened and angled, a new tower was added, and a gate leading to the citadel was blocked so that there were fewer entrances. Mark Schwartz, associate professor anthropology and military historian at Grand Valley State University, comes to the conclusion “So this is fortress Troy.”

To test Troy’s defenses, The Real Trojan Horse explores the use of various possible weapons of attack including a battering ram and a siege tower, neither of which, it seems, would have been able to penetrate the city.

The discovery of a natural spring in the earth below Troy and huge storage jars to stockpile food in the ground beneath the citadel show that the city was indeed able to withstand a siege, even one as long as nine years, as Homer described. But the finding of charred bones and arrowheads within the city points toward a violent showdown around 1200 BC and makes the case that the Trojan War was not a myth, but in fact, a historical fact.

If the legendary siege did happen, could a Trojan Horse – especially given the significance of horses to the Trojans –have been used to trick Troy into defeat? Secrets of the Dead goes in search of answers. 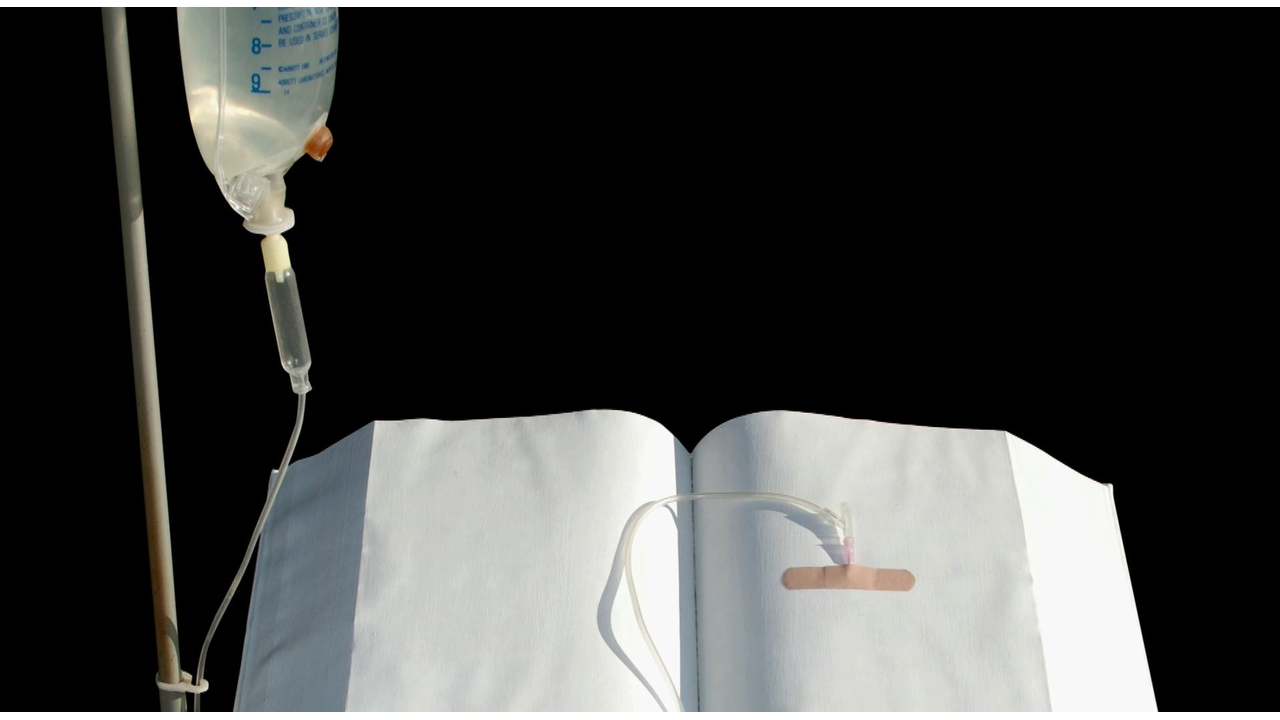 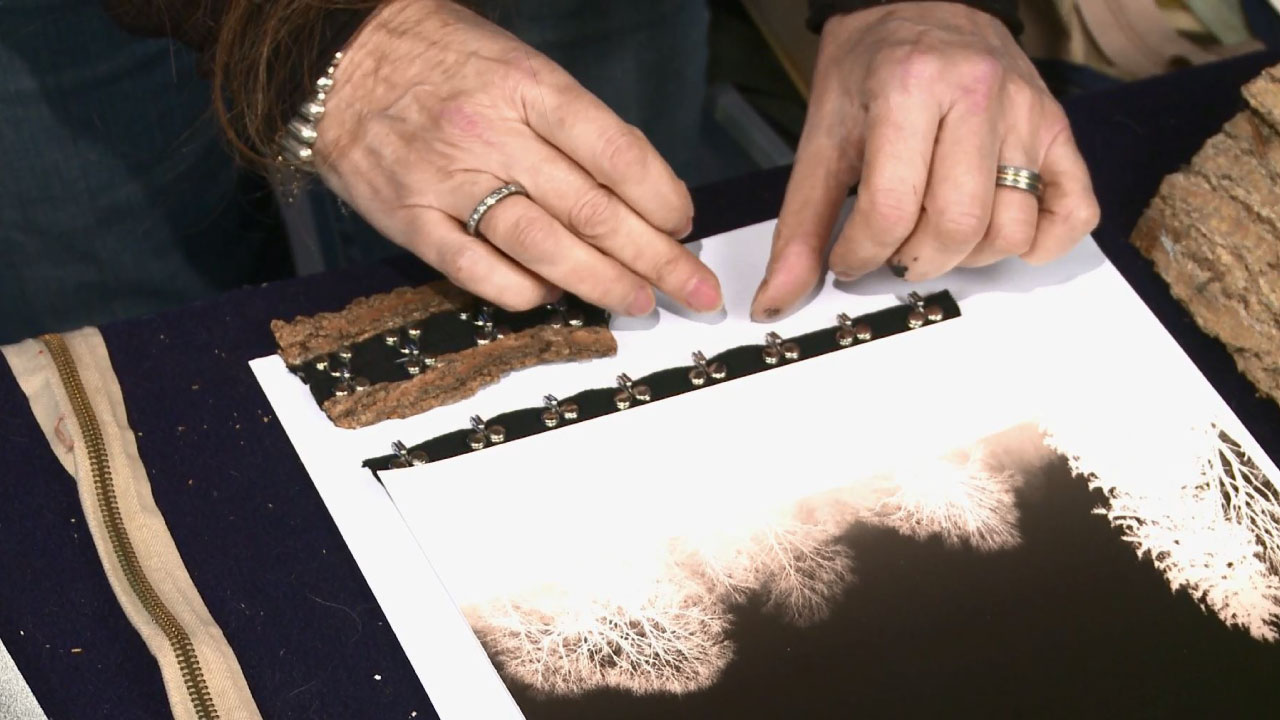