Secrets of the Dead | Lost Ships of Rome

In 2009, a team of marine archaeologists carrying out a sonar survey of the seabed around the Italian island of Ventotene made an astonishing discovery. The wrecks of five ancient Roman ships were found in pristine condition. Remarkably, much of the cargo remained exactly as the ancient Roman crews had loaded it, suggesting that these ships had not capsized but had gone to the bottom of the sea intact and upright. What happened to these ancient ships? What were they carrying and why had they traveled to this remote, rocky island in the first place? The team is returning to Ventotene to investigate the wrecks, with the blessing of the Italian government.

The island where this ‘graveyard’ of ships was found holds significance in ancient Roman history: Planned as a vacation retreat, the island became a prison when Emperor Augustus banished his daughter there. The massive underground galleries that supplied the villa with water can still be explored today. Their walls are covered in the original Roman plaster. Were the ships carrying supplies to this island of exiled misery? Lost Ships of Rome follows the team as they explore the sites in detail, salvage artifacts and piece together the history of the ships and why they were lost at Ventotene two thousand years ago. 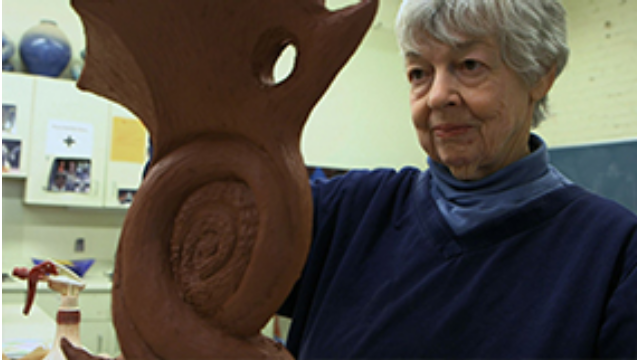 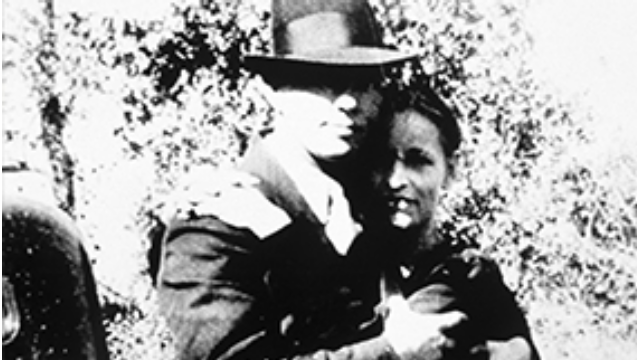