Secrets of the Dead | Lost Gardens of Babylon

Of the Seven Wonders of the Ancient World, the Hanging Garden of Babylon is the most elusive of these constructions of classical antiquity.  While traces have been found of the Great Pyramid of Gaza, the Temple of Artemis at Ephesus, the Statue of Zeus at Olympia, the Mausoleum of Halicarnassus, the Colossus of Rhodes and the Lighthouse of Alexandria, centuries of digging have turned up nothing about the lost gardens of Babylon – until now.

Why, in the nearly 3,000 years since the gardens were presumably built, has no archeological evidence ever been found to support their existence?  Is the Hanging Garden of Babylon a myth or a mystery to be solved?

Secret of the Dead:The Lost Gardens of Babylon travels with Dr. Stephanie Dalley of Oxford University’s Oriental Institute and author of The Mystery of the Hanging Garden of Babylon, to one of the most dangerous places on earth, as she sets out to answer these questions and prove not only that the gardens did exist, but also identify where they most likely were located, describe what they looked like and explain how they were constructed.

According to Paul Collins of the Ashmolean Museum of Art, and featured in The Lost Gardens of Babylon, “All sources say that the Hanging Gardens of Babylon were there at Babylon and so it’s been assumed that’s where they must have been.”

What if, for all of these centuries, archeologists have been searching for the gardens in the wrong place?  What if King Nebuchadnezzar of Babylon, believed to have built the gardens, is the wrong king?

Dr. Dalley, an expert on the ancient cuneiform texts, is one of a handful of people who can read this language which dates back to the Babylonian era.  Her translation of the cuneiform on a prism at the British Museum, leads her to an intriguing theory about the location, builder, and look of the Hanging Garden.

What did the prism reveal that caused Dr. Dalley “to reassess everything we thought we knew about the hanging garden of Babylon”? If the gardens were not built in Babylon by Nebuchadnezzar, then where were they built and by whom?

Nearly 50 years ago, Dr. Dalley visited a site in Iraq where she saw the beginnings of a canal system.  In the documentary, she goes back to this site and later meets with a colleague in Iraq, Jason Ur, an anthropological archaeologist from Harvard, who uses an American spy satellite program – declassified since the mid-1990s – to study landscapes. The ancient landscape under study is an area, nowhere near Babylon, ruled by a king who lived 100 years before Nebuchadnezzar.

What the satellite imagery discloses – hidden underneath fields – is a canal system with water ways, in parts the width of the Panama Canal, stretching from the Zagros Mountains that border Iran across the plains of Northern Iraq.  Does this canal system prove that the expertise to transport water existed centuries ago?  Who is the king capable of constructing such a canal system?  Could he have built the elaborately tiered Hanging Gardens?

Also, on the satellite map, Ur sees the Jerwan Aqueduct, one of the earliest known aqueducts in history.  When Dr. Dalley visits the site of this aqueduct, what evidence does she find to support her theory? What’s the connection between the aqueduct and the garden relief Dr. Dalley saw at the British Museum?

How does tracing the meaning of a word explain an engineering breakthrough that maintained the flow of water needed to keep the garden thriving? As Dr. Dalley systematically lays out her chain of evidence, the program explores whether she really found the legendary Hanging Garden of Babylon. 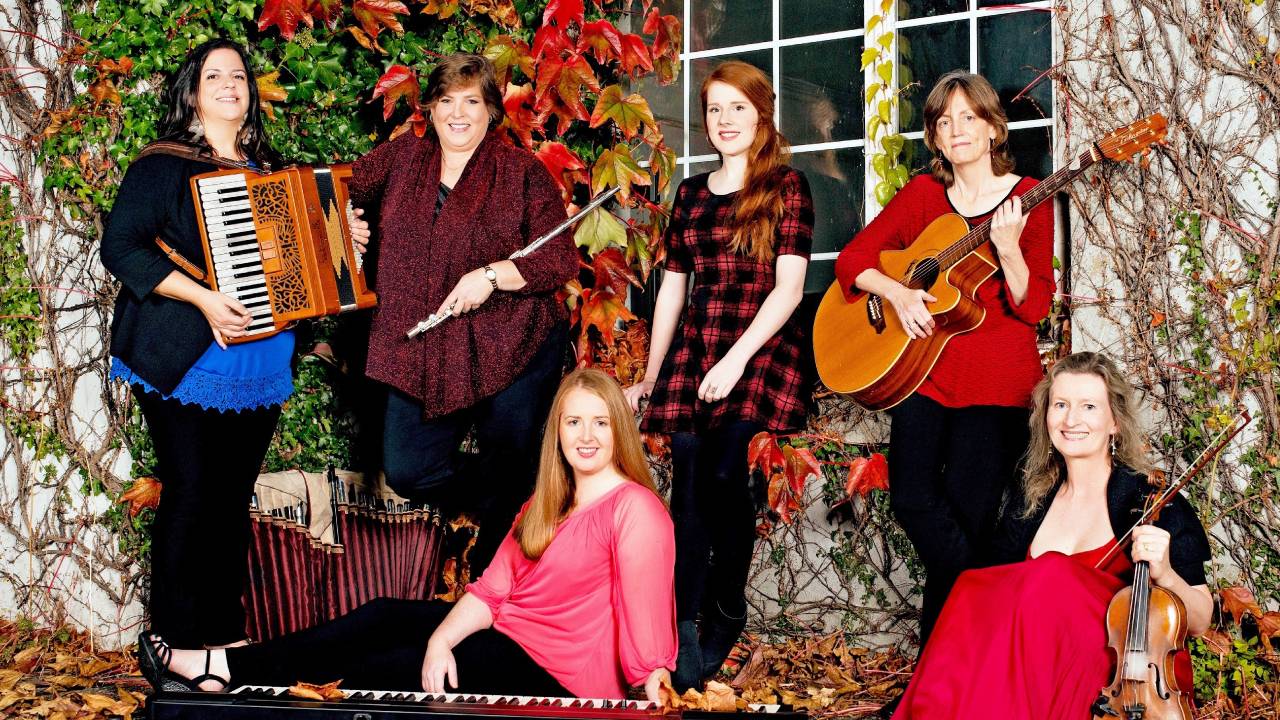 previous Post
Classical
Interview with Cherish The Ladies on Classical WMHT-FM
by rob brown
•
next Post
Past Episodes of AHA!
AHA! | Movement
by wmht web editor
•
next Post 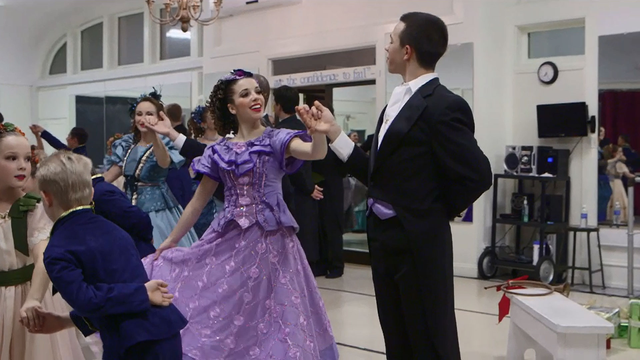