Secrets of the Dead | The Lost Diary of Dr. Livingstone

To celebrate the 200th anniversary of Dr. David Livingstone’s birth, new forensic techniques are being used to study the famed explorer’s lost diary, which reveals he was witness to the brutal massacre of slaves at the hands of their traders. The writings in this diary suggest Livingstone was far different from the legend that surrounds him. 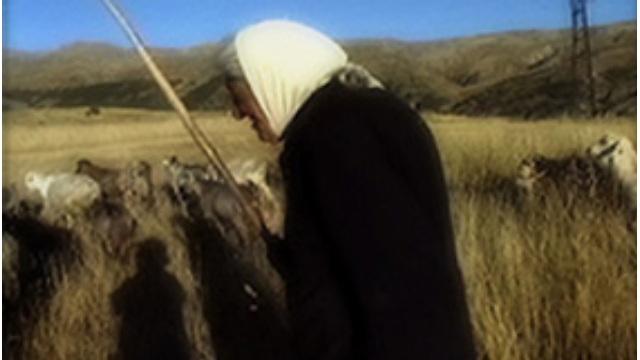 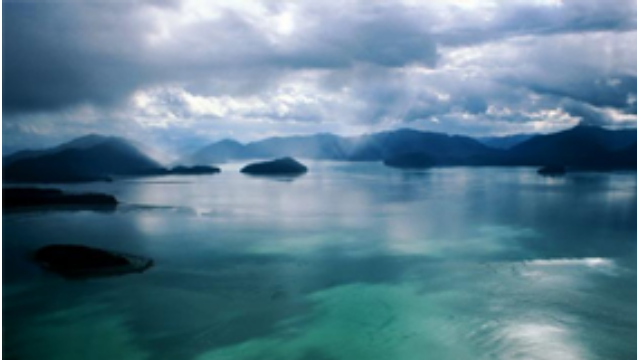