In 146 BC, as the Romans conquered the vast Carthaginian Empire in North Africa, thousands of people fled their homeland. Now, science is suggesting some may have taken refuge thousands of miles away in South America. In addition to the scientific evidence, blonde, blue eyed indigenes suggest that contact with the West occurred long before Columbus arrived. 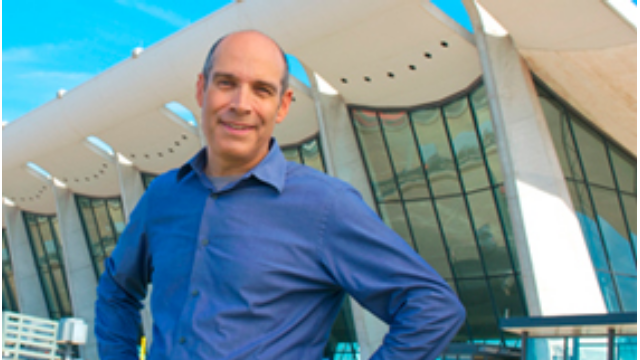 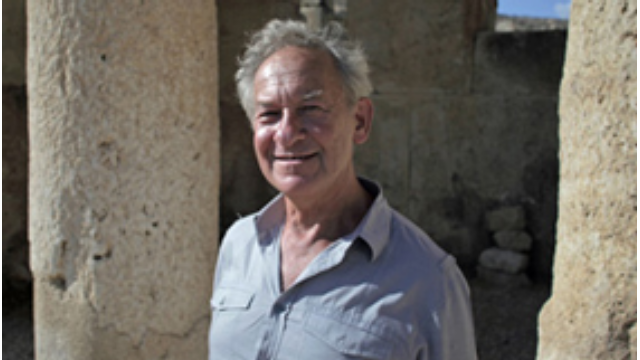