The Powerbroker: Whitney Young and the Fight for Civil Rights

Few today know the name of Whitney Young, Jr., much less his accomplishments. But he was at the heart of the civil rights movement – an inside man who broke down the barriers that held back African Americans. Young shook the right hands, made the right deals, and opened the doors of opportunity that had once been locked tight. The former executive director of the National Urban League took the fight directly to the powerful white elite, gaining allies in business and government. He even advised presidents Kennedy, Johnson, and Nixon, who said in Young’s eulogy, “He knew how to accomplish what other people were merely for.”
The Powerbroker: Whitney Young’s Fight for Civil Rights follows Young as he shuttles between the streets of Harlem and the boardrooms of Fortune 500 companies, tying the needs of Main Street to the interests of Wall Street. The film shows the pivotal events of the civil rights era through the eyes of a man striving to change the established powers in a way no one else could: from within. 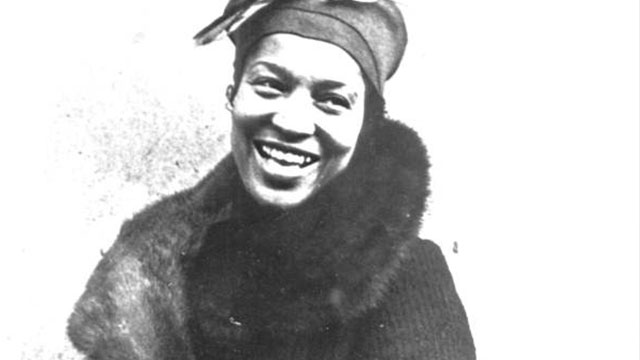 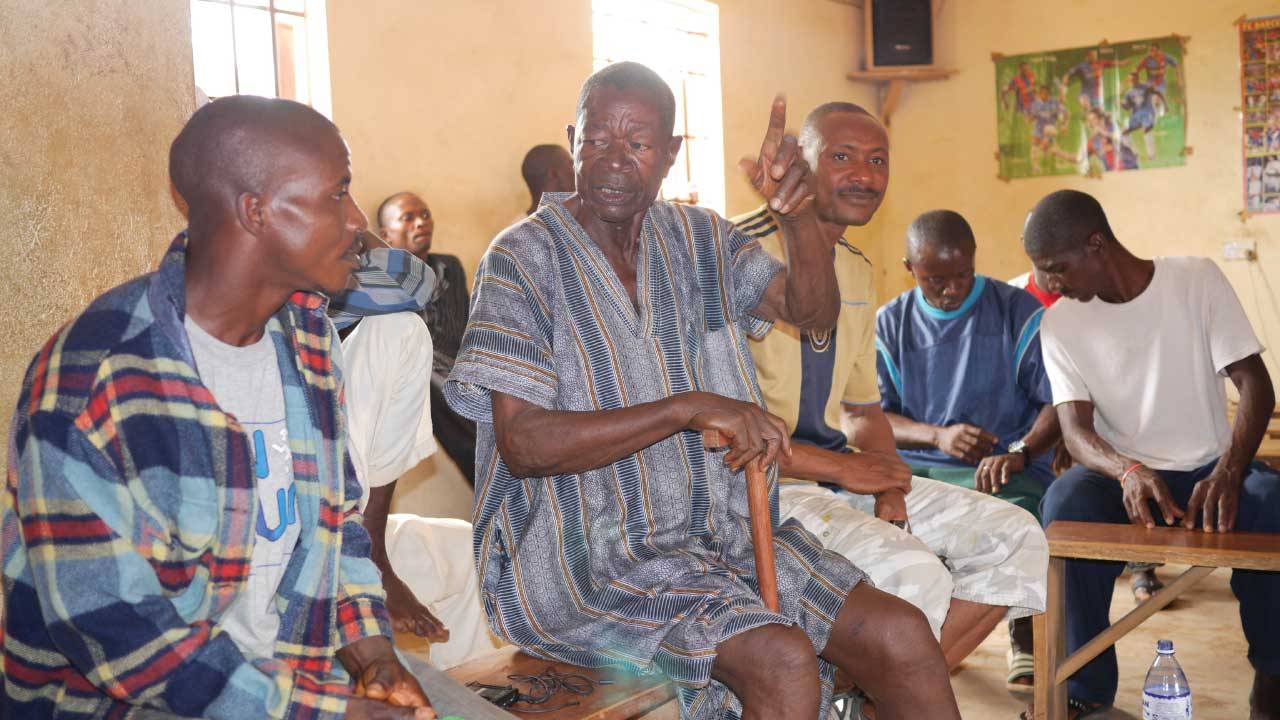