With the 50th anniversary of the March on Washington August 28, 2013, New York NOW sat down with two prominent African Americans who share their memories of that summer day in August of 1963.

Georgia Congressman John Lewis is the last surviving speaker from the event. He was the youngest leader of the civil rights movement at the time and talks vividly to us about the events leading up to August 28th and the subsequent “I Have A Dream” speech given by Dr. Martin Luther King, Jr.

For a different perspective, we also interview David Paterson. The Harlem native and first African American New York Governor was just nine years old back then. Watch the interview to learn my he wasn't allowed to go to the March with his father. 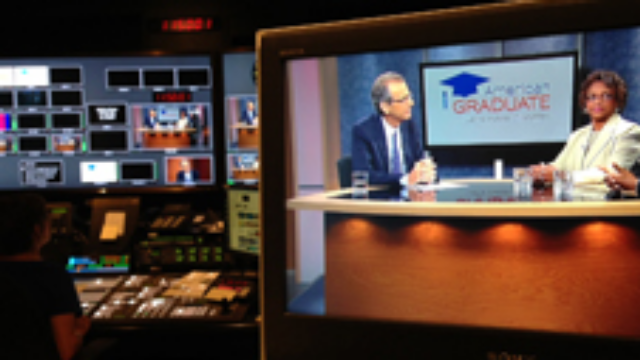 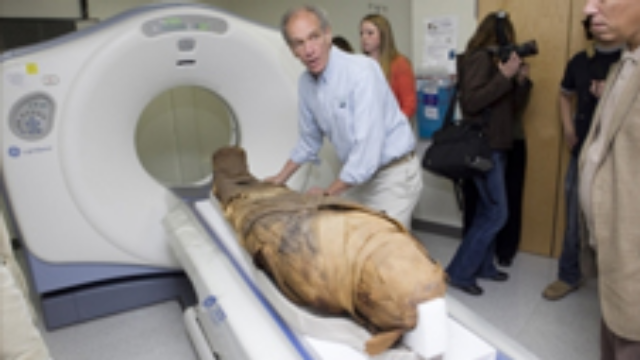