In a quest for world domination, the Nazis built some of the biggest and deadliest pieces of military hardware and malevolent technology in history. This new six-part series recounts World War II from a unique new perspective, uncovering the engineering secrets of iconic megastructures, telling the stories of the engineers who designed them and revealing how these structures sparked a technological revolution that changed warfare forever.

Atlantic Wall | Wednesday, June 17, 2015 at 10pm
This is the story of the greatest fortification project of the 20th century, Hitler’s ambitious Atlantic Wall, and the ultimate test it faced on D-Day.

U-Boat Pens
This episode describes the immense and impenetrable concrete and steel submarine pens that the Nazis built to protect their precious and deadly U-boats from Allied attacks.

V2 Rocket
This episode relates the development of the first ever space missiles used by the Nazis as destructive wonder-weapons to bomb the Allies into resignation and the rocket engineer who set the groundwork for the moon landing. 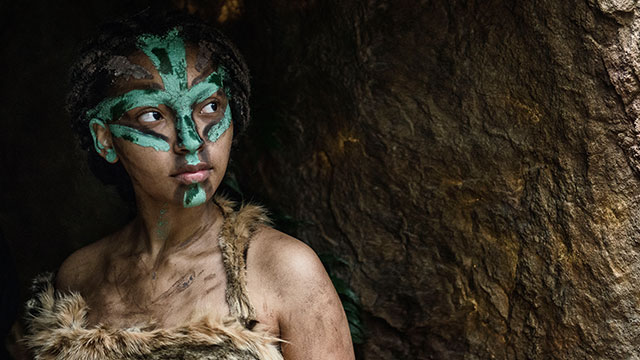 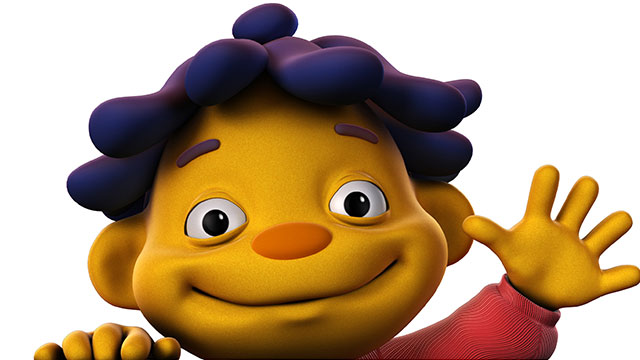