In his time, Mark Twain was considered the funniest man on earth. Yet he was also an unflinching critic of human nature, using his humor to attack hypocrisy, greed and racism. In this two-part documentary, Ken Burns creates an illuminating portrait of one of the greatest writers in American history. Keith David narrates.

Part 1 | July 29 at 8pm
Ken Burns takes viewers on a journey through Sam Clemens’ early days along the Mississippi River, to the small river town of Hannibal, Missouri. Clemens grows up, stumbling from adventure to adventure until he begins to evolve into Mark Twain, the humorist and writer who would revolutionize the way Americans viewed themselves and their language. The episode ends with the publication of Adventures of Huckleberry Finn, a novel that has been banned in hundreds of libraries and schools across the country ever since.

Part 2 | August 5 at 8pm
Burns explores the other side of the writer — an American icon who, through tragedy and bad financial decisions, falls hard with failure. In contrast to the wildly successful Twain, Clemens is an inept businessman who squanders his fortunes on pipe dream patents and bad investments. Clemens turns to the lecture circuit and tours extensively, leaving behind his beloved Hartford home and, often, his family, to pay off his creditors. 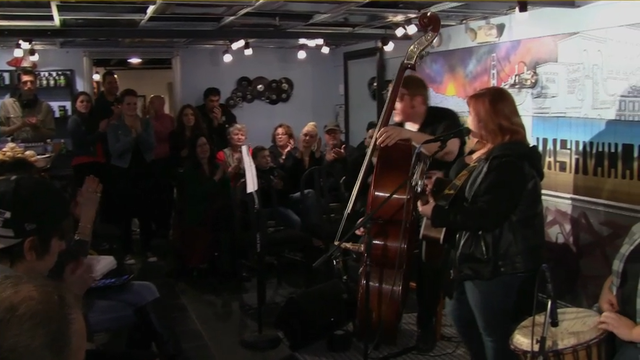 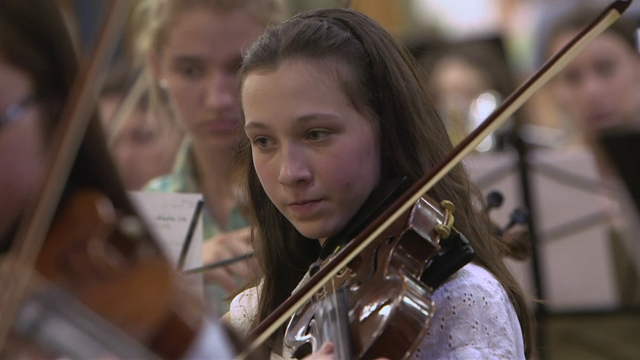