Witness the compelling and dramatic story of the 1963 March on Washington, where Dr. Martin Luther King gave his stirring "I Have a Dream” speech. This watershed event in the Civil Rights Movement helped change the face of America. The film reveals the dramatic story behind the event through the remembrances of key players such as Jack O’Dell, Clarence B. Jones, Julian Bond and Andrew Young, and other testimonials of the March from celebrities, historians, journalists, authors and ordinary citizens who joined some 250,000 Americans who thronged to the capital on that momentous day to peacefully demand an end to two centuries of discrimination and injustice. Produced by Robert Redford. 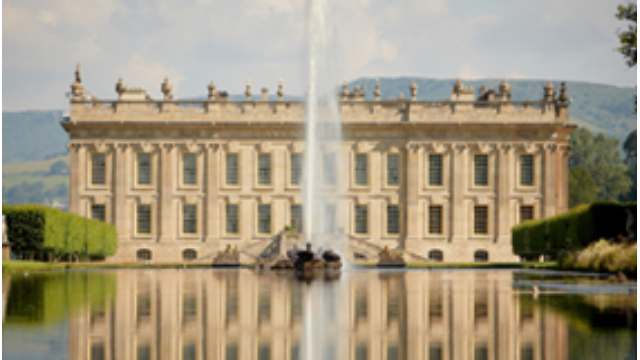 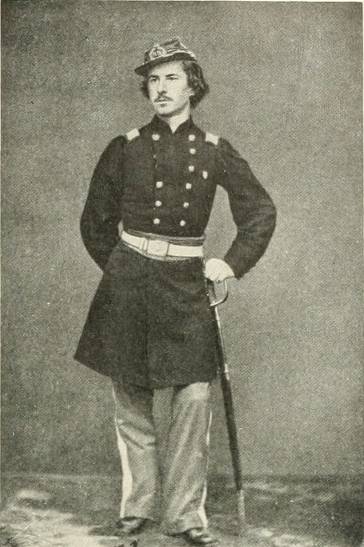