Lonesome George and the Battle for the Galapagos

Documentary about Lonesome George, officially the loneliest animal on the planet until his death in June 2012. He was the last remaining Pinta Island giant tortoise in existence and now his race is extinct. He was an icon of his native Galapagos Islands and symbol of the battle to preserve their unique wildlife. The islands are at a critical point in their history - threatened by illegal fishing, the demands of a booming population and an ever-expanding tourism industry - yet the will within the islanders to protect Galapagos is strong. This is both the personal story of Lonesome George and of the local characters intent on turning around the fortunes of their unique tropical paradise.

Learn more about Lonesome George and the Battle for the Galapagos 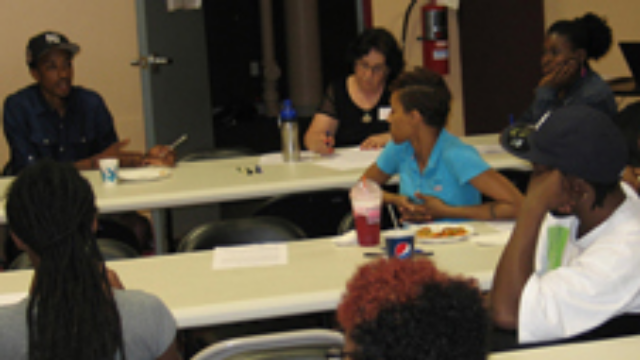 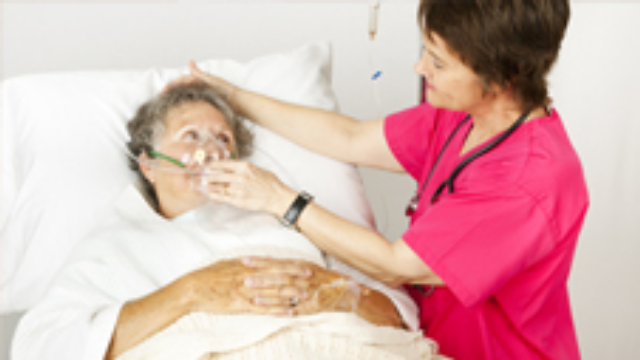