This three-part series presented by acclaimed journalist and author Rageh Omaar will premiere Tuesday August 20, 2013 8pm-11pm on WMHT TV. The film charts the extraordinary story of a man who, in little more than 20 years, changed the world forever.

Taking a journey that is both historical and relevant today, Omaar documents Muhammad’s life from his humble beginnings in Mecca, to his struggles with accepting his prophetic role, his flight to Medina, the founding of the first Islamic constitution and his subsequent military and political successes and failures — and to his death and his legacy.

Along with the historical narrative, the film addresses Islam’s role in the world today and explores interpretations of Islamic attitudes toward money, charity, women, social equality, religious tolerance, war and conflict, providing a fascinating, timely and unique insight into the Islamic faith.

“THE LIFE OF MUHAMMAD is an extraordinary film that takes us into the world of Muhammad and explores his faith in the context of his world and life,” said Beth Hoppe, Chief Programming Executive and GM of General Audience Programming at PBS. “It also allows us to understand more fully how his faith became an inspiration for such a diverse group of people throughout the world.”

“I am extremely pleased to present this exciting and groundbreaking series in the United States,” said Omaar. “The details of Muhammad’s life really are little known, and I hope that my series will — for many — shine a light on the very beginning of Islam, taking viewers to the heart of this faith, illustrating just how Muhammad’s life and legacy are as important today as they were over a thousand years ago.”

In line with Islamic tradition, the program does not depict any images of Muhammad or feature any dramatic re-constructions of his life.

Omaar examines the world into which Muhammad was born, his marriage to his first wife, Khadijah, as well as his first revelations and the profound impact they had on his life and on the lives of those closest to him.

Omaar shines a light on key events in Muhammad’s life, including the Night Journey to Jerusalem, his departure from Mecca and the eight-year war with the Meccan tribes.

Omaar investigates key events during the later part of Muhammad’s life, including the introduction of the moral code known as Shari‘a and the concept of jihad. 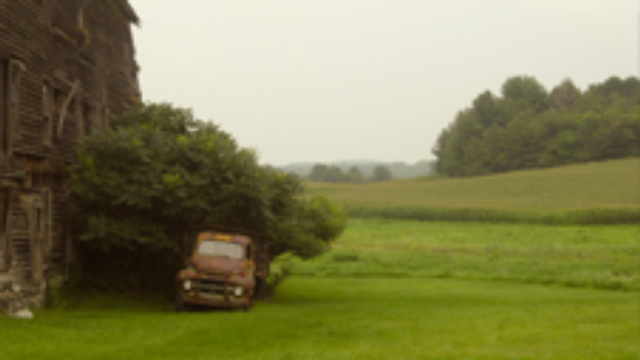 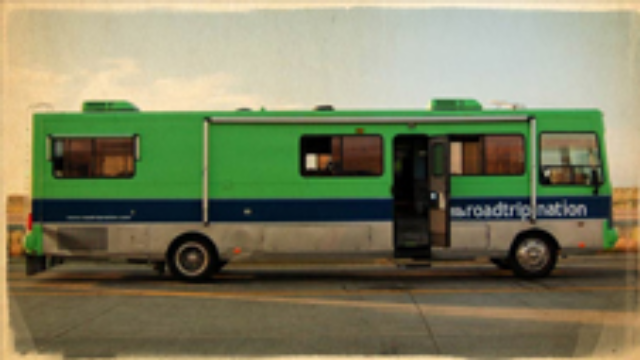