James Baker: The Man Who Made Washington Work

Narrated by Tom Brokaw, James Baker: The Man Who Made Washington Workexplores the life and long political career of James A. Baker III, a remarkably savvy power player, dealmaker and diplomat respected on both sides of the aisle for his ability to get things done. Now 84, Baker was instrumental in getting three presidents elected, served in top posts for two of them, and was a central player in some of the most momentous events of the late 20th century. Candid revelations from Baker and first hand accounts from former Presidents Clinton, Carter, and Bush Sr.; former Secretaries of State Condoleezza Rice and Henry Kissinger; and other journalists, authors and historians  provide an eye-opening, behind-the-scenes story of power, persuasion and diplomacy at the highest levels. Written, directed and produced by Eric Stange with John Hesse as Executive Producer.

As White House chief-of-staff, James Baker facilitated the Reagan Revolution by using his political skills to get much of Reagan’s hugely ambitious agenda through a hostile Congress. As Treasury Secretary, he negotiated the Tax Reform Act of 1986, a legislative feat no one believed possible in a divided government. And, as Secretary of State, Baker brought the Cold War in for a soft landing, working alongside Mikhail Gorbachev and Eduard Shevardnadze to maintain stability in Eastern Europe. Almost simultaneously, he put together the unprecedented coalition of nations that fought the first Gulf War. On the heels of that success, he organized the Madrid Peace Conference that brought Arab nations and Israel to the table for the first time in modern history.

The program also sheds light on some of the more controversial aspects of Baker’s tenure including his role as George W. Bush’s master strategist in the disputed 2000 election. He craftily steered the case to the U.S. Supreme Court, thereby winning the White House for the son of his close friend. As former President Bill Clinton admiringly recalls, “He had a strong hand going in but he played it very well. I hated it – he whipped us, but he was good at it.”

Nothing in Baker’s early life suggested such a successful political career. Born into a prominent Texas family, he became an oil and gas lawyer with no interest in politics. Then, when he was 40, his good friend and tennis partner, George H. W. Bush, recommended him to President Gerald Ford Within eighteen months, he had become the chair of Ford’s 1976 presidential campaign. It was a meteoric rise and the beginning of a career in public service that literally changed history. 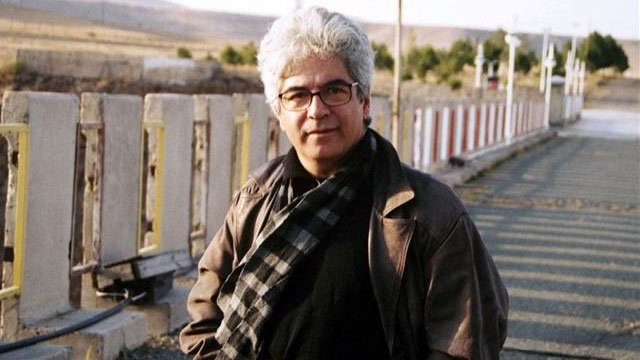 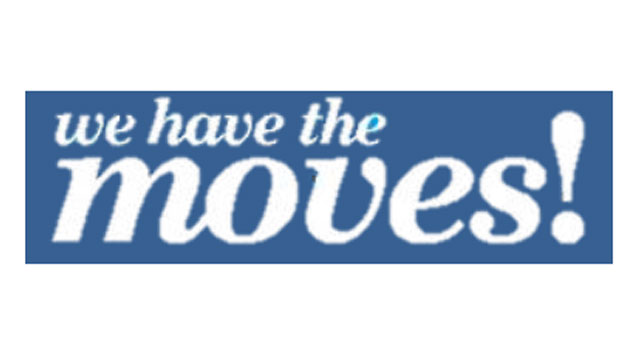