The 846 cadets in the West Point Class of 1967 arrived at the United States Military Academy in upstate New York during a time of peace, firm in their commitment to make the military their career. Four years later, the 583 graduates of that class — now commissioned officers in the United States Army — would find themselves embroiled in a strange and unpopular conflict taking place in Southeast Asia.

The Class of 1967 ultimately paid a heavy price in the Vietnam War; 30 of its young men died in combat, while countless others sustained injuries, both physical and psychological, destined to follow them for decades to come.

In honor of Memorial Day 2013, American Public Television (APT) proudly announces the national release of Into Harm’s Way. The public television special, produced by The Documentary Group, takes an honest and unflinching look at the shadow the Vietnam War continues to cast on this class of West Pointers, while also exploring the war’s unsettled place in the American psyche.

Compelling interviews, archival photographs and footage, animated sequences and contemporary clips chronicle the men's experiences — from their challenging first year to the fierce hand-to-hand jungle combat to their post-Vietnam lives.

A collection of West Pointers poignantly share, sometimes with great emotion, their first-hand stories about the carnage of war, the war's impact on their lives and beliefs, and their enduring bonds of brotherhood. 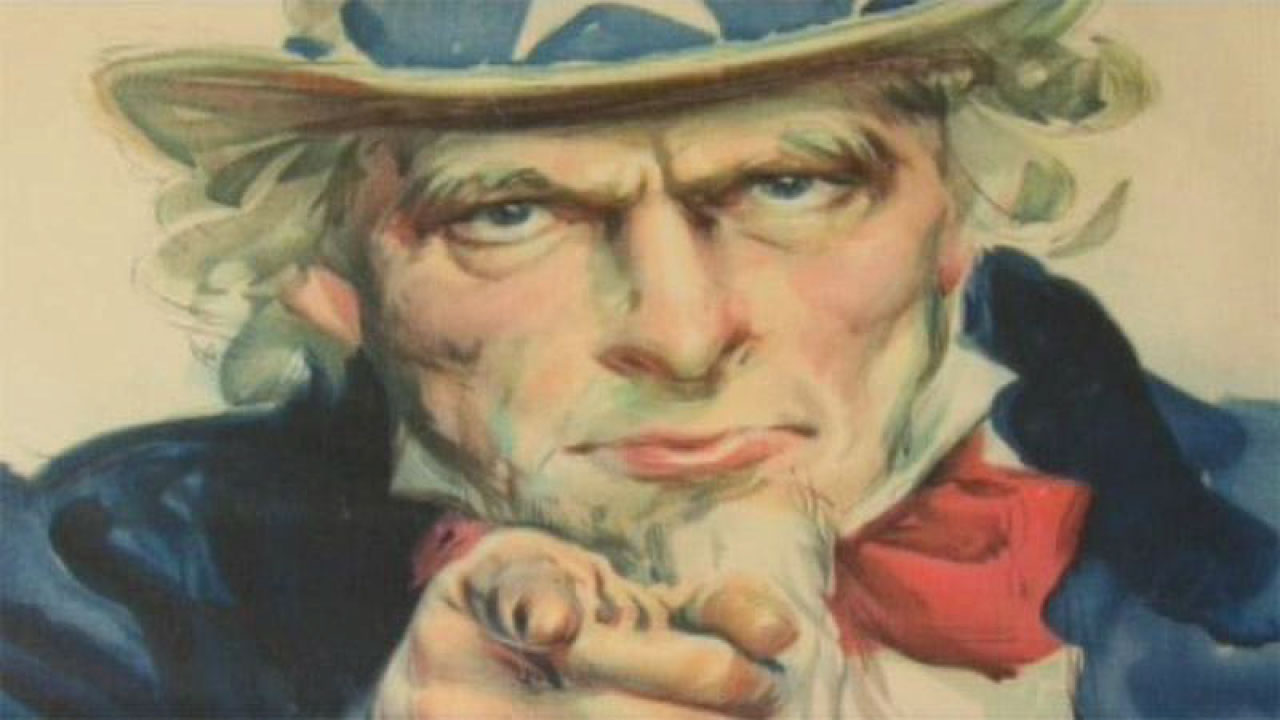 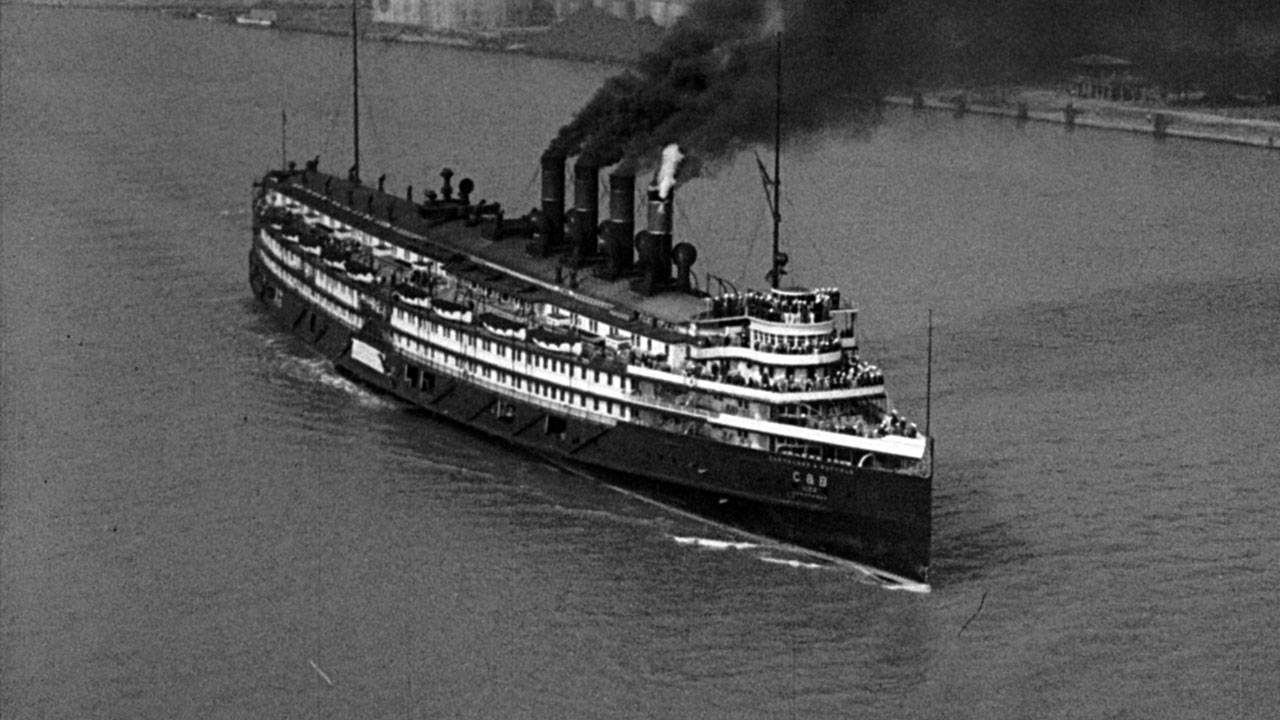