How Sherlock Changed the World

A new two-hour special about the world’s most legendary fictional detective, reveals the astonishing impact Holmes has had on the development of real criminal investigation and forensic techniques. From blood to ballistics, from fingerprints to footprints, Sherlock Holmes was 120 years ahead of his time, protecting crime scenes from contamination, looking for minute traces of evidence and searching for what the eye couldn’t see. The special features interviews with forensic scientists, toxicologists, crime scene investigators and criminal profilers.

Embraced by the public from his very first appearance in 1887, Sir Arthur Conan Doyle’s literary creation is more popular than ever, with multiple contemporary film and television series introducing new generations to the detective’s keen observations and lightning powers of deduction. Narrated by Andrew Lincoln, HOW SHERLOCK CHANGED THE WORLD features dramatized excerpts from several of Doyle’s stories, along with scenes from “Sherlock,” the wildly popular MASTERPIECE series starring Benedict Cumberbatch, which returns with a new season on Sunday, January 19, 2014.

In an era when eyewitness testimony and “smoking gun” evidence were needed to convict and police incompetence meant that Jack the Ripper stalked the streets freely, Sherlock Holmes used chemistry, bloodstains and fingerprints to catch offenders. In many ways, the modern detective can be seen as a direct extension of Conan Doyle’s literary genius. Using interviews and archival materials, HOW SHERLOCK CHANGED THE WORLD explores real crimes that were solved thanks to techniques, equipment or methods of reasoning Holmes used.

Forensic scientist Dr. Henry Lee shows how he used blood evidence to free a woman charged with the murder of her husband in a mysterious case in Florida, and Karen Smith demonstrates how blood splatter patterns exonerated Dr. Sam Sheppard of his wife’s murder years after his conviction. The history of Sherlock’s techniques from the 1880s to the present is explored, showing how the scientific methods he introduced to the world have evolved into the stunning CSI-style forensic labs of Scotland Yard and the FBI.

Holmes was the first to use ballistics, including bullet trajectory, as evidence in criminal cases. “Sherlock anticipates the abilities that modern forensic science has, that we can actually now convict criminals on the basis of scientific evidence,” says Jonathan Ferguson, Curator of Firearms, Royal Armouries. “And Sherlock was there at the beginning, doing that in fiction.”

Long before modern toxicologists developed sophisticated tests for chemical analysis, Holmes was using scientific methods to detect the presence of poisons, which for centuries had been used as an undetectable means for murder. Dr. Michael Rieders reveals how modern toxicology tests were used to unmask the true killer of Robert Curley, a Wilkes-Barre, Pennsylvania man who died of thallium poisoning.

One of the best known forensic scientists in history and an avid reader of Sherlock Holmes stories, Frenchman Edmond Locard built the first real forensics lab in 1910, 23 years after Sir Arthur Conan Doyle dreamed up a fictional one. Like Sherlock, Locard kept meticulous collections of soil, mineral, fiber and hair samples and used a microscope to identify trace evidence. Locard eventually formulated one of the important breakthroughs of modern forensic science, the exchange principle, which states that when two things come into contact, they each leave a trace on the other.

“That is something right out of a Sherlock Holmes novel, that whenever two things come into contact, they leave a trace,” explains forensic scientist Kimberlee Sue Moran. “And as forensic scientists we play that out on every crime scene that we come across."

Sherlock’s obsession with shoe print evidence inspired one of the most recent advances in solving crimes — gait analysis. “Forensic gait analysis was only used for the first time in 2001, so Sherlock Holmes was 120 years ahead of practice,” says Professor Wesley Vernon, a forensic podiatrist who used the technique to convict a killer.

As Sherlock's fame grew, so did that of his creator, and Sir Arthur Conan Doyle frequently received letters appealing for help with crimes. One such letter led Doyle to turn detective himself, and in 1903 his shrewd observations and experience as an eye doctor helped exonerate a man accused of brutally killing animals in a Staffordshire village. Even though Doyle proved the accused innocent, the police refused to believe it. The experience propelled Doyle to become an influential voice in setting up the first official British Court of Appeal two years later.

“Because of this character that he created, he now has this tremendous opportunity to have an impact and influence on real-life cases,” Brent Turvey says. “One of the most exciting things about the Holmes series is that it not only inspired generations of forensic scientists, but changed the life of the author to make him more of an advocate for the forensic sciences and for competent, adequate criminal and scientific investigation.”

HOW SHERLOCK CHANGED THE WORLD demonstrates that the legacy of Holmes, the first crime scene investigator, is not solely as a reservoir of brilliant stories and wonderfully drawn characters, but can be found in the development of modern scientific criminal investigation techniques and improved methods for capturing today’s criminals. 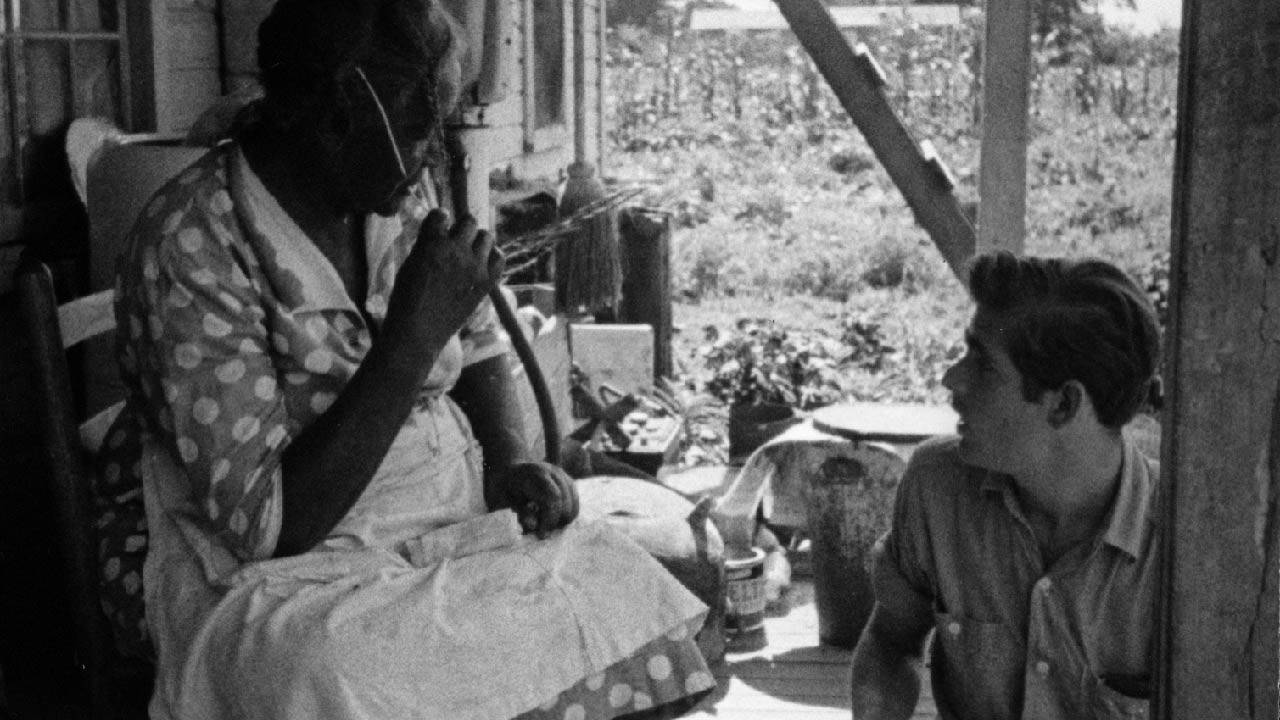