Contribute for the DVD

Harvest, a new documentary by award-winning filmmaker Brian Frey, aired November 19, 2015 and December 8, 2015 on WSKG TV. The film traces the history and evolution of the farming and agricultural community in upstate New York over six generations through the lives and stories of farming families and the communities they help build.

Utilizing rare archival photographs and film footage, first-person accounts of historical characters, personal memories and analysis, along with breathtaking cinematography, this new documentary chronicles the critical contribution the farming community has made in the development of the culture and customs across the Southern Tier of New York. Woven within the narrative of the film are biographies of dozens of normal everyday area farmers and their families whose triumphs and often devastating personal and economic struggles help punctuate the incredible story of rural life in the region.

Along with their journey, we see the life-altering innovations and scientific developments in farming that helped to transform Upstate New York’s landscape.

It’s been said that farming is the “profession of hope,” and no other endeavor has had a more profound effect on the growth and development of nearly every city and village across New York State. Even today, after more than a century and a half of industrial dominance, countless acres of fertile and functioning farmland continues to populate the landscape. Yet the story of how the farming community developed and evolved and the role of individual citizens in working and building the land and communities that surrounded them remains relatively unknown. The story of the emotional connection that generations of farming families have with the land, and the physical and emotional price paid to sustain that land is truly the story of Upstate New York’s history.

Above all, Harvest is an oral history chronicling the life, struggles and achievements, and most importantly, the lasting legacy of the Upstate New York farming community… complete with the human drama from generations of families who help shape the incredible history of the region. Filled with hundreds of family photos and rare film footage and the personal recollections of the people who have made farming their life’s work. 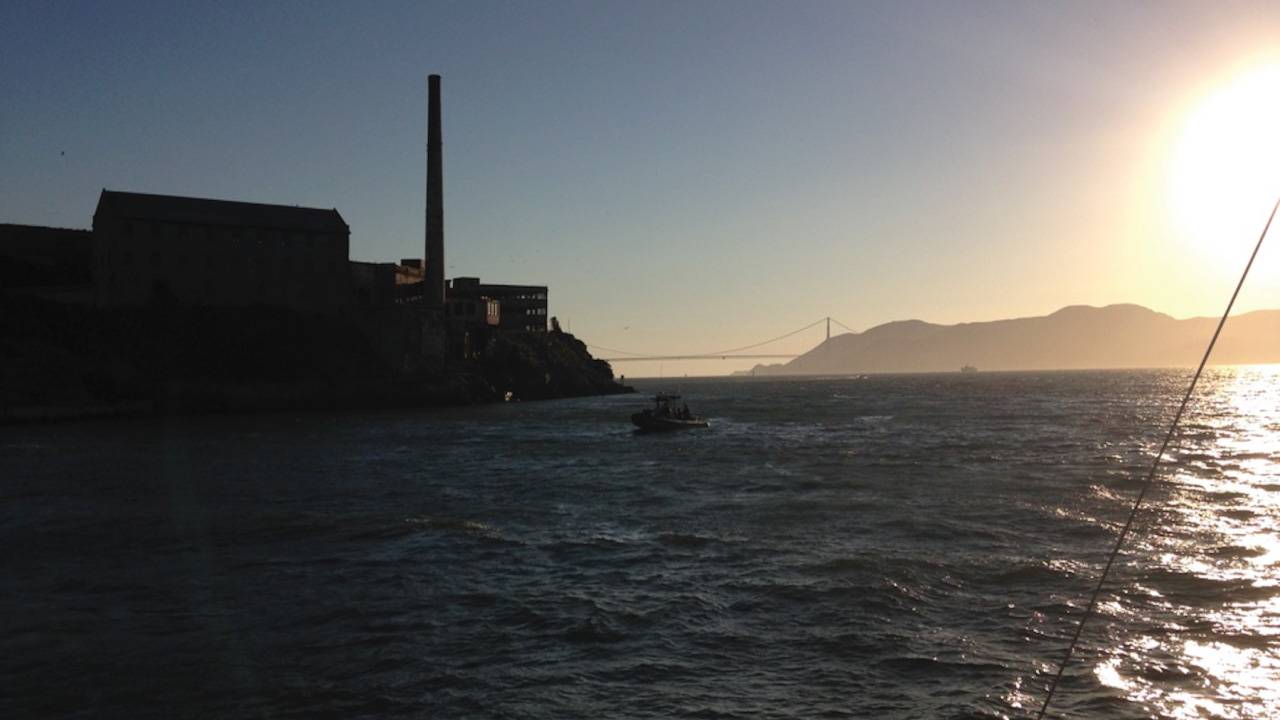 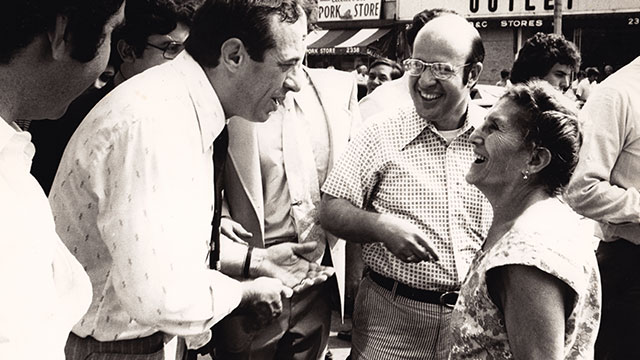