Green Fire: Aldo Leopold and a Land Ethic for Our Time

Green Fire: Aldo Leopold and a Land Ethic for Our Time will air on WMHT for Earth Day.

Green Fire is the first feature-length documentary about the great conservationist Aldo Leopold (1887-1948). He is the father of the national wilderness system, and a key figure in developing the fields of wildlife management, restoration ecology and sustainable agriculture. The film was honored with an Emmy® award for Best Historical Documentary at the 54th annual Chicago/Midwest Chapter of the National Academy of Television Arts and Sciences in November 2012.

The film’s on screen guide is conservation biologist and Leopold biographer Curt Meine. The film uses Meine to help explore Leopold’s continuing influence. Meine highlights a multitude ofmodern conservation efforts that connect people and land at the local level. The groups inspired by Leopold range from from environmental educators working in the inner city of Chicago to connect children to where food comes from, to ranchers in Arizona and New Mexico working on cooperative conservation efforts, to wildlife biologists working on bringing back threatened and endangered species. TheGreen Fire film portrays how Leopold’s vision of a community that cares about both people and land—his call for a land ethic—ties all of these modern conservation stories together and offers inspiration and insight for the future, on Earth Day and every day.

“Aldo Leopold’s legacy lives on today in the work of people and organizations across the nation and around the world,” said Aldo Leopold Foundation Executive Director Buddy Huffaker. “What is exciting about Green Fire is that it is more than just a documentary about Aldo Leopold; it also explores the influence his ideas have had in shaping the conservation movement as we know it today by highlighting some really inspiring people and organizations doing great work to connect people and the natural world in ways that even Leopold might not have imagined.”

Learn more about the Aldo Leopold Foundation and get more information about the Green Fire movie at www.aldoleopold.org. 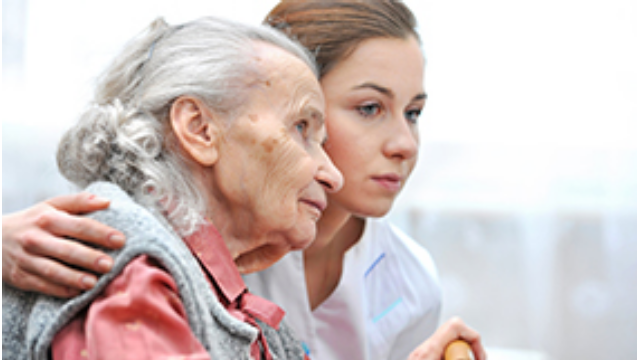 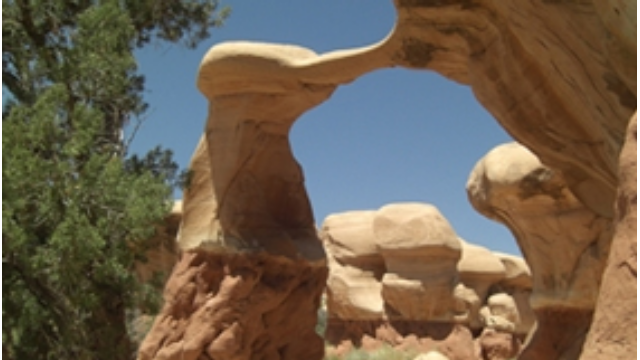