Follow a diverse cast of participants on an emotional journey that uses history and science to uncover their fascinating family stories. Each individual’s past will link to a larger community history, revealing the rich cultural tapestry of America. The programs feature participants from six American cities — Albuquerque, Miami, Houston, Boston, Providence and Los Angeles — who want to explore a genealogical mystery.

A team of genealogists uncovers fascinating family stories at the Old Albuquerque Airport Terminal. A woman seeking a connection to a Native-American code talker learns that a missing branch of her family tree has been searching for her; a man is shocked to find out just how deep his New Mexican roots go; a woman finds out that her ancestor’s life was straight out of a Wild West tale; another questions her family connection to the explosive Trinity Test; one man is linked to a famous comic book heroine; and a woman looks to verify family lore of a connection to Pancho Villa.

A team of genealogists uncovers fascinating family stories at the History Miami Museum. One woman suspects she is related to Pocahontas; another explores the mystery of her Cuban roots, uncovering her grandfather’s secret past; a man learns more about his Filipino heritage and the impact of World War II on his ancestors; the team reveals how the history of the tragic Tuskegee experiment changed her family forever; and a woman comes to the Roadshow thinking her ancestor was a villain only to learn he was a hero.

A team of genealogists uncovers fascinating family stories at the Julia Ideson Building of the Houston Public Library. A woman seeks to find out if her roots in Texas are as deep as the character she portrays in her historical re-enactments; the Roadshow team investigates the notorious Andersonville prison; a man wants to know if his African-American ancestors fought for the Confederacy in the Civil War; a woman uncovers her link to a prominent figure in Texas history; another learns of her connection to the Cherokee Freedman; and one man traces his roots to the conflicts that shaped early American history.

Genealogists Joshua Taylor, Kenyatta Berry and Mary Tedesco revisit their favorite stories from previous seasons, and three memorable guests return to share what has happened since their appearances. Tedesco reconnects with a man whose elderly mother received the gift of a lifetime when she learned about the family she never knew, while Taylor catches up with a woman whose reunion with a cousin has reshaped her life. Finally, Berry hears how the revelation of a mother’s identity has extended the branches of a mystery writer’s family tree.

A team of genealogists uncovers fascinating family stories at the iconic Boston landmark Faneuil Hall, unraveling the haunting mystery of one woman’s ties to the Salem Witch Trials. Another woman seeks to understand her family’s connection to the historic orphan trains; a woman seeks to find out whether the Great Boston Fire of 1872 or the small pox epidemic claimed the lives of one branch of her family tree; for one man, the team researches a link to the founders of Boston; and one woman learns that her family’s remarkable route went from the Caribbean through Ellis Island.

A team of genealogists uncovers fascinating family stories at the Providence Public Library. The passport of one woman’s ancestor reveals how her family survived the Holocaust and ended up halfway around the world; a woman discovers more about an African-American relative who served in World War I; experts unlock the mystery of one man’s Amish ties; a woman discovers how deep her roots run in the New England whaling industry; a Rhode Island macaroni company takes a woman all the way back to Italy; and one man’s search for his ancestor reveals a scandal that made headlines.

A team of genealogists uncovers fascinating family stories at Los Angeles Union Station. A woman questions her family’s connection to the legendary Hollywood hot-spot, Schwabb’s Pharmacy; another seeks a connection to one of the first African-American college graduates; a woman’s family tree is wrapped in a genealogical web that has captivated the Roadshow team for years; one man’s ancestor lived in the right places at the right times, finding himself connected to historic events and iconic companies; a woman discovers a scoundrel in her family tree; and a Roadshow host shares a unique insight on the Ellis Island immigration experience. 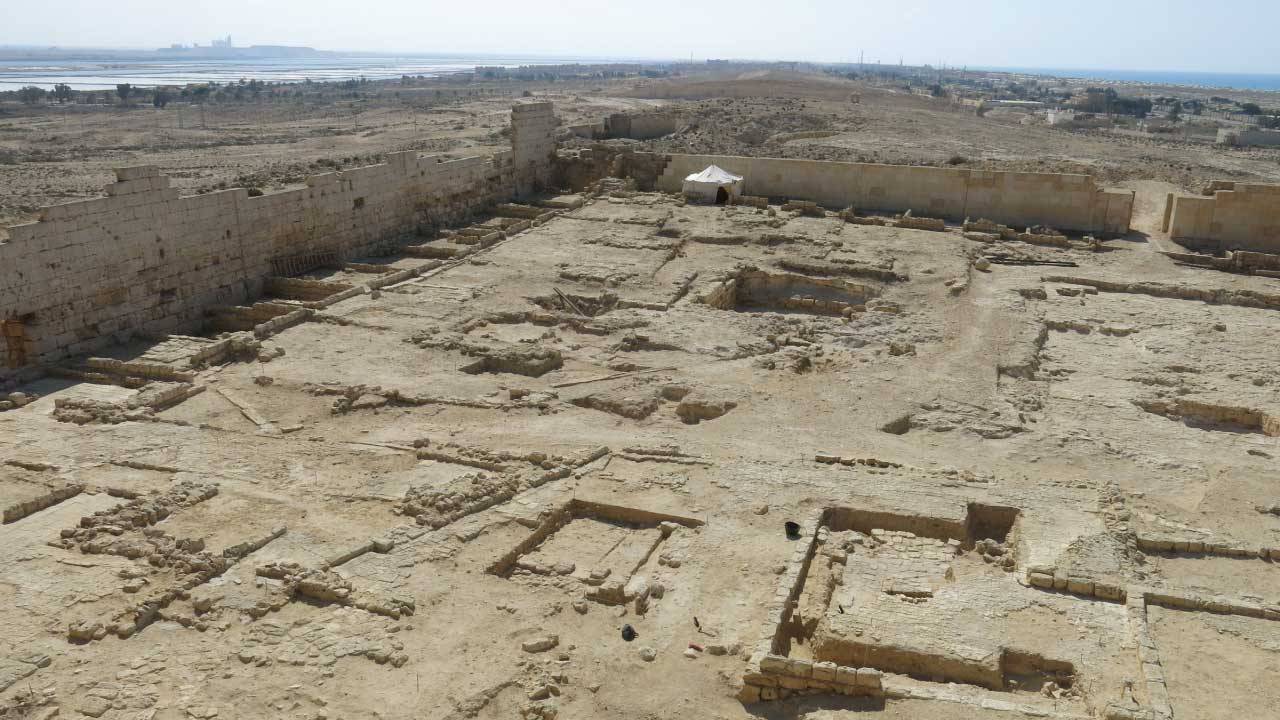 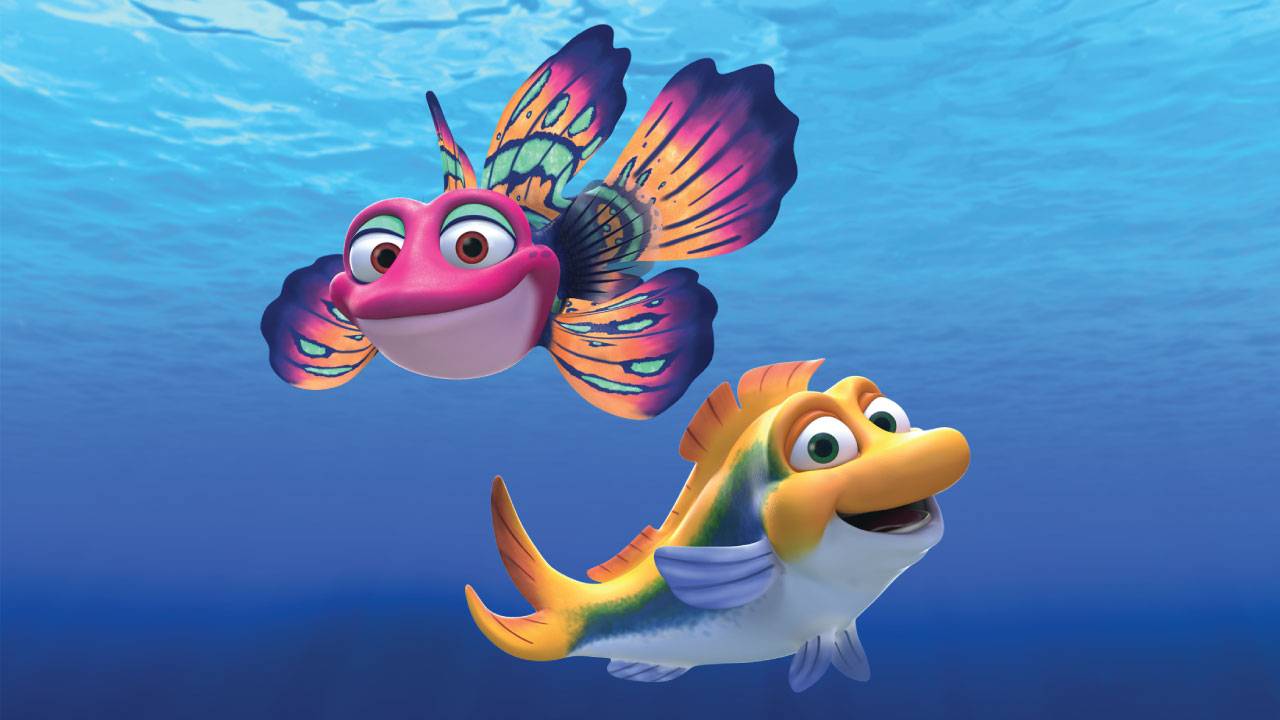