Long before Martin Luther King Jr. rose to national prominence, Rustin was putting his life on the line in pursuit of racial equality. His advocacy of pacifism and Gandhian nonviolence made him a pioneer in the 1940s and, a decade later, an inspiration to King. But he was also a political liability, and eventually the civil rights movement shunned him, because he was gay.

Elvis Mitchell of The New York Times wrote that this film by Nancy Kates and Bennett Singer “moves through the complications of Rustin’s life — a black man who stayed out of the spotlight because he knew his homosexuality would cost the movement mainstream credibility — like a lunar cycle, tracking all of the turbulence around him and the power of his own gravitational pull.” 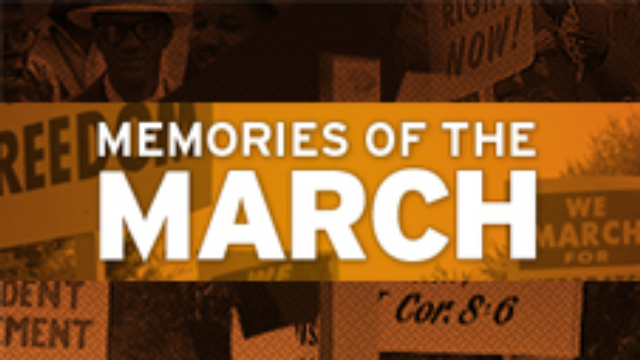 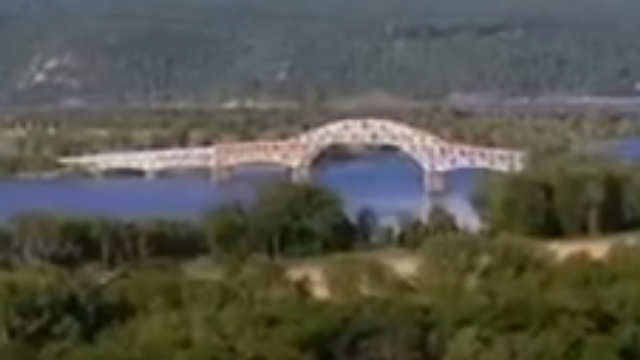