The story of the war's most concentrated aerial attack on London in 1941 and how the city nearly perished under the German barrage. Featuring harrowing first-hand accounts from survivors of the attack and dramatic recreations of events based on newly declassified information, this film brings to life the story of one night that nearly changed the course of history. 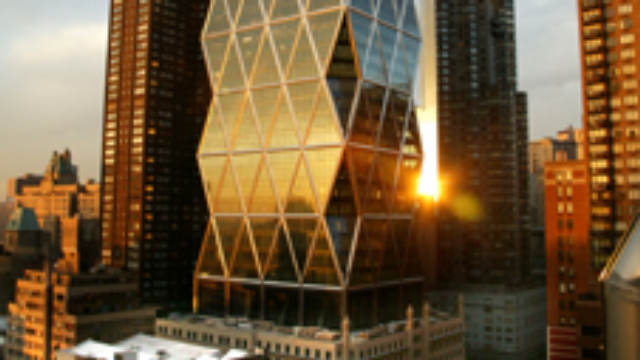 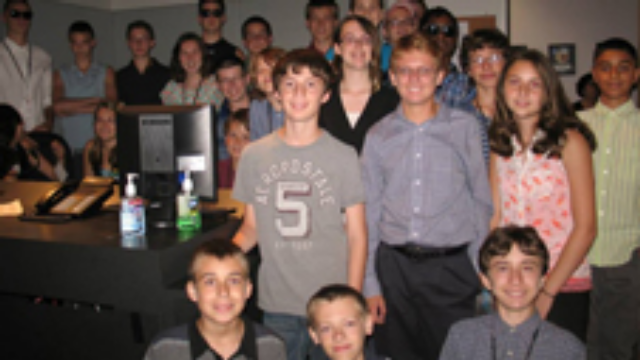