Ballin’ at the Graveyard

For the men of the Graveyard, the battles waged on the pickup basketball court tell only half the story. It's their off-court struggles and triumphs that reveal their truest selves. Ballin’ at the Graveyard illuminates the unique culture and deep bonds forged on the court and beyond, painting an unforgettable urban portrait of brotherhood, community and the powerful and personal stories hidden within each of us. This uplifting film will challenge what you think you know about the men behind the chain link fence.

“This film made me proud to live in Albany,” said Albany Mayor Kathy Sheehan. “It includes the authentic voices of men working to do what’s right—for themselves, their families, and for the larger community. If you want to better understand our City’s character and come away feeling good about it, this film is a must-see.”

For most basketball players at any level, the journey begins and ends at a neighborhood pickup court, playing for pride, friendship, community and great love of the game.

This Albany-based, Albany-produced documentary offers an up-close look at the unique culture and deep community bonds at the longstanding summer weekend pickup basketball game at Albany's Washington Park, AKA “The Graveyard.”

At the Graveyard, fathers raise sons on the court and the whole community mentors the next generation of ballers. Basketball is taught, life lessons are learned, and in this way, the legacy endures.

Yet what happens on the court is only half the story. It’s in the off-court stories of five of the Graveyard’s longtime players that the heart of the film emerges. In these inspiring life stories, perseverance and purpose triumph over hardship. The determination of these men to make a positive impact in this world will not be denied.

This surprising and uplifting film offers a revealing look at the importance of community, family, fatherhood, and looking past stereotypes to find the truth. The film provides a powerful new perspective on African American men, challenging viewers to rethink what they thought they knew about the world behind the chain link fence.

“An arresting exploration of urban basketball, ‘Ballin' at the Graveyard’ is at once hilarious and heartwarming, a vivid portrait of the brotherhood and community forged on pickup courts and the inspiring men who play the game. Like its forefather Hoop Dreams, this doc leaves an indelible imprint.” Joe Berlinger, Academy Award-nominated Director, Paradise Lost

“This film took me by surprise. While pick-up basketball is at its core, it is much much more than that. We are given the rare opportunity to delve into the human dynamics of the game. And, through the players’ authentic and unfiltered voices, are allowed to enter into the private world of young African American men beyond the court. There, we share in their aspirations and accomplishments that are so often overlooked by the world around them. “Ballin’” is a mind and heart changer of the greatest kind.” Alice Green, African American Cultural Center of the Capital Region

"... Their weekend warrior basketball adventures are much more than fun and games ... Their emotions and experiences paint a tapestry of brotherhood, commitment, community, family, friendship, history, intergenerational bonds, leadership, legacy, mentoring, nurturing, and sharing I hadn’t expected to see. This movie has stolen my heart and become one of my favorite films." Ananda Leeke, Founder, Digital Sisterhood Network 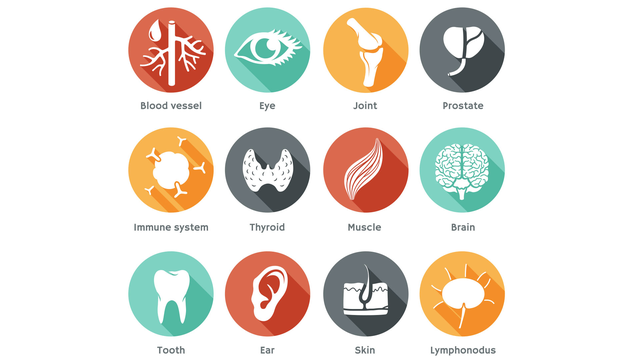 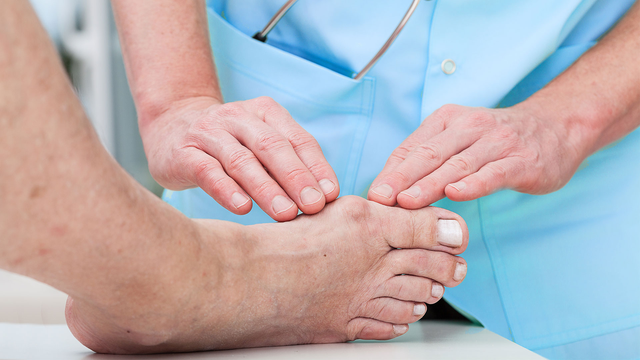