PBS will air the dramatic and multi-faceted one-hour documentary AMERICAN PHARAOH, which goes behind the scenes with the Egyptian national soccer team — the “Pharaohs” — and its former coach, American Bob Bradley, to capture their historic attempt to reach the 2014 World Cup, which created intense national pride and sparked headlines across the globe. During the FIFA World Cup in Brazil, the film by Egyptian filmmaker Hossam Aboul-Magd follows the team’s efforts to qualify for soccer’s ultimate event for the first time in more than 20 years. The program also illustrates the relationship in Egypt between soccer, the revolution and political activism. In production for more than two years, the film sets the soccer team’s challenge to succeed against the backdrop of the ongoing turmoil in Egypt.

Bradley and the Pharaohs’ run for a World Cup berth was punctuated by obstacles — a popular revolution, military takeover, protests, a fatal and tragic riot and political strife — and it ended with a dream-crushing loss to the strongest team in the region, Ghana. However, through their hard push for World Cup qualifications, Bradley and his team won a string of stirring victories that transcended the playing field.

“This is not just a film about soccer,” says Aboul-Magd. “This is about my country, my team, a coach I respect and the dream of capturing the World Cup in spite of enormous challenges. I see the goal of developing a strong team, in the middle of a revolution, as a metaphor for the rebuilding of Egypt.”

“This film not only tells a compelling story, but also provides a unique window into Egyptians’ ongoing struggle to define themselves during a time of national unrest. The journey of the Pharaohs on the road to the World Cup, with the perspective of their American coach, makes this a truly unusual and intimate film,” says Bill Gardner, Vice President, Programming and Development, PBS.

After a successful run as coach of the U.S. men’s national soccer team, reaching the second round in the 2010 World Cup, Bradley signed on to coach the Egyptian team in September 2011. Faced with ongoing violence and political upheaval within the country, the Pharaohs were the only team in the world to win every qualification game prior to a 6-1 regional loss to Ghana in October 2013. Bradley is now the manager of the Norwegian club Stabaek.

AMERICAN PHARAOH follows Bradley — recently elected to the National Soccer Hall of Fame — his wife, Lindsay, his staff and players. In gaining access to the training camps and providing in-depth coverage of the Pharaohs’ games in Africa, the filmmaker documents the team’s personal and professional struggles to keep their eyes on the prize of reaching the World Cup while living in and representing a country in turmoil. 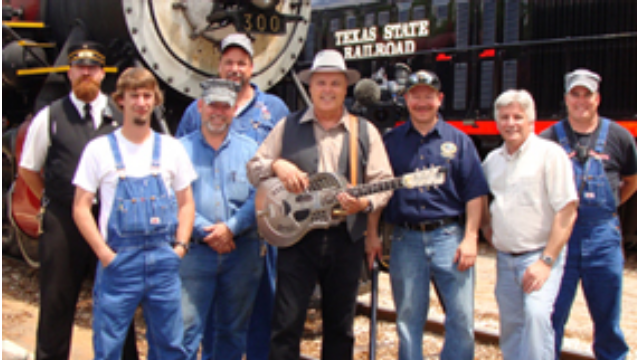 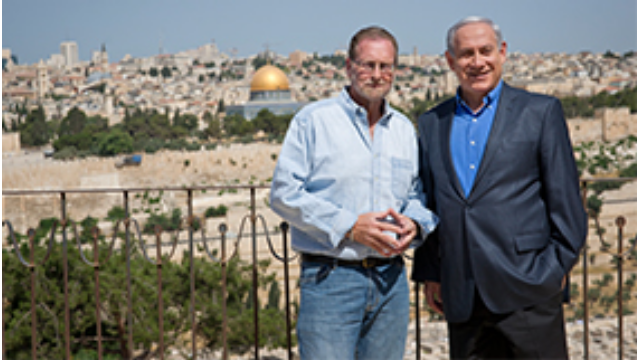