Growing up in the ghettos of Philadelphia, filmmaker André Robert Lee's mother struggled to support him and his sister by putting strings in the waistbands of track pants and swimsuits in a local factory. When André turned 14 years old, he received what his family believed to be the golden ticket, a full scholarship to attend one of the most prestigious prep schools in the country. Elite education was André's way up and out, but at what price? The tuition was covered but this new world cost him and his family much more than anyone could have anticipated.

In The Prep School Negro, André journeys back in time to revisit the events of his adolescence. He also spends time with current day prep school students of color and their classmates to see how much has really changed inside the ivory tower. What he discovers along the way is the poignant and unapologetic truth about who really pays the consequences for yesterday's accelerated desegregation and today's racial naïveté.

The Prep School Negro's director, producer and subject André Robert Lee, and journalist Judith Ohikuare of The Atlantic, both former students at elite prep schools, share their experiences of achievement and cultural gaps in the private education system. They also discuss the challenges minority students are confronted with today.

Find WORLD on your TV. 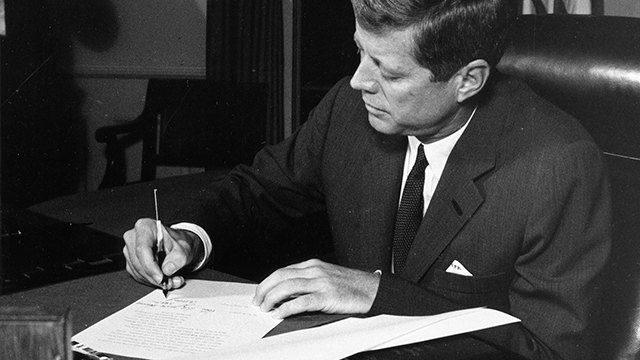 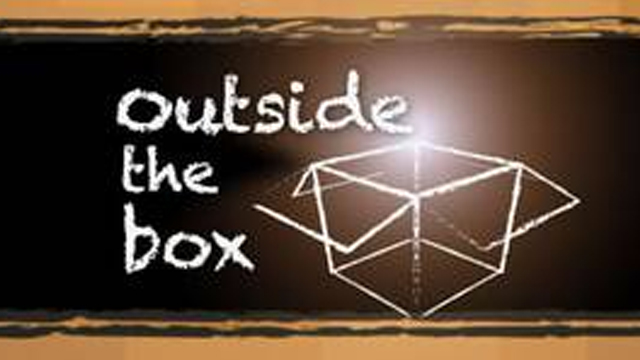