A Wing and a Prayer

A WING AND A PRAYER tells the remarkable, if little-known, story of an improbable group of World War II veterans who risked their lives and American citizenships to give the newborn state of Israel a chance to survive. In 1947, the United Nations voted to partition British-controlled Palestine between the Arabs and Jews. The Jews agreed to the two-state deal, but the Palestinian Arabs (two-thirds of Palestine's population) rejected the plan. In response, the five-nation Arab League vowed to conquer all of Palestine. Moved by the plight of Holocaust survivors and Jews trapped in Palestine, former U.S. Air Transport Command flight engineer Adolph Schwimmer masterminded a plan to arm the besieged Palestinian Jews. Schwimmer and his crew of pilots smuggled 12 million dollars' worth of World War II surplus rifles, machine guns, bullets and planes into ill-equipped Israel just as the 1948 Arab-Israeli War broke out. Schwimmer's group – made up of Jews and non-Jews – eluded the FBI, outsmarted the U.S. State Department and created fictitious airlines to help the Israeli army ward off attacks from Lebanon, Syria, Iraq and Egypt. Produced to commemorate the 70th anniversary of the end of World War II, A WING AND A PRAYER follows the twists and turns of this clandestine operation. Narrated by William Baldwin, the documentary features interviews with more than 20 of the operation's key aviators, their family members and historians. 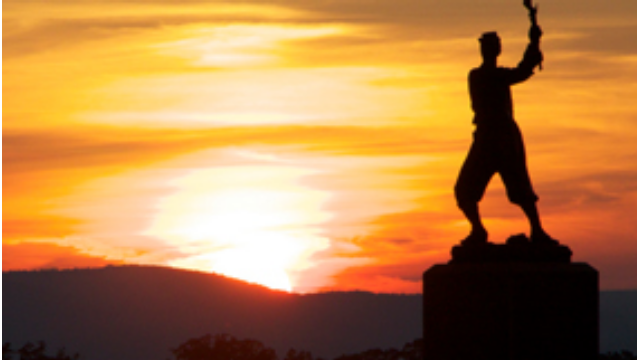 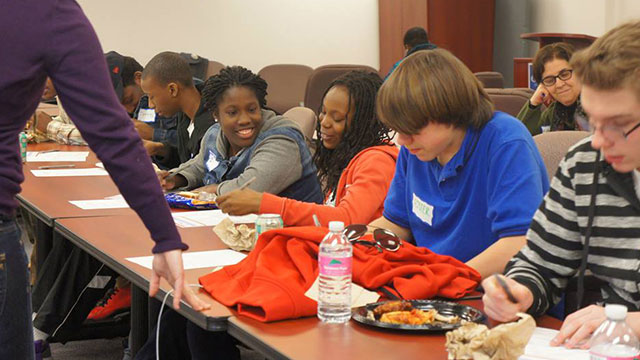