Diana Burns
Like so many women who've been affected by ovarian cancer, Diana Burns had no symptoms. A pap test in July of 2003 came back with atypical cells. She was diagnosed with stage 3-c ovarian cancer at the age of 46. Today, Diana is working to raise awareness of ovarian cancer through Caring Together, Northeastern New York Ovarian Cancer Support Network.
Andrea Annese-Como
In 2006, with her fortieth birthday around the corner, Andrea decided to challenge herself and took up running for the first time in her life. That’s when the whispers began: frequent urination when exercising, fatigue, spotting between periods and mild pain on her left side. She saw her gynecologist. After several tests, her symptoms were noted and she was told there was nothing to be concerned about. Her symptoms would fade for weeks and then return until--in March of 2007--while sprinting with her son, she was stuck by an alarming pain. The diagnosis: stage 2 ovarian cancer. Because Andrea had listened to the early signs of ovarian cancer, she only needed three radiation treatments.

• The National Cancer Institute offers a booklet detailing what you need to know about the most common type of ovarian cancer.

• The National Ovarian Cancer Coalition seeks to raise awareness and promote education about ovarian cancer and is committed to improving the survival rate and quality of life for women with ovarian cancer. 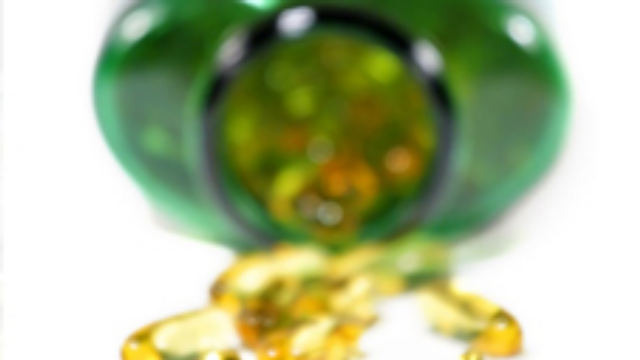 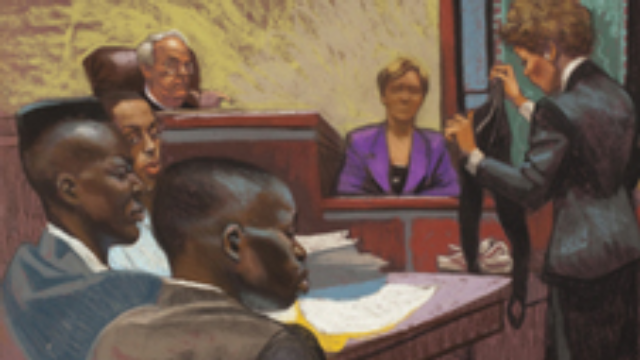