Eileen A. Clinton
Eileen Clinton lost her husband, Bill Champagne to lung cancer in 2004.  He was 53 years old.  In December of 2012, a federal jury in U.S. District Court in White Plains awarded her $1.34 million in a verdict against tobacco giant R.J. Reynolds, which owns the company that made the Lucky Strike cigarettes her husband started smoking when he was 12.  It is believed to be the first federal jury verdict in favor of a former smoker against Big Tobacco in New York.  Eileen is the former project coordinator for the smoking cessation program at the Medical Society of the State of New York.  She serves on the leadership board of the American Lung Association and continues to work with the Lung Cancer Alliance.

• The Medical Society of the State of New York 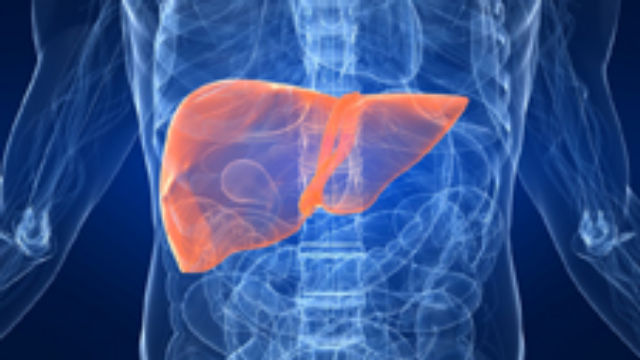 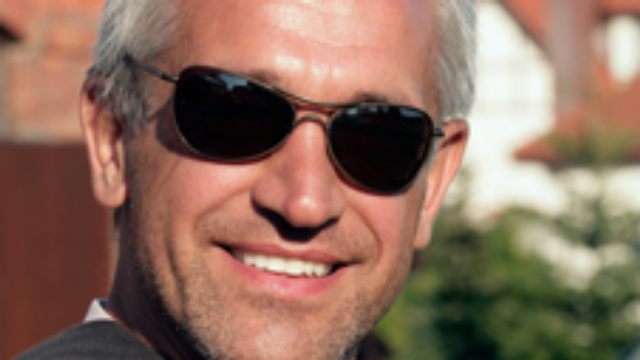