Preview the programs you don't want to miss for the period of July 1-15, 2020 from WMHT. For up-to-date program listings on WMHT-TV, WORLD, CREATE, and WMHT PBS Kids 24/7, visit our schedules page. Click here to sign up to receive out Don't Miss List in your inbox bi-weekly.

AHA! A HOUSE FOR ARTS

Wednesday, July 1 | 7:30pm on WMHT-TV and Facebook
On this episode of AHA! meet George Dirolf, an artist working in three diverse mediums, independent curator, Pedro Alonzo, discusses his work, and see a performance from Drank the Gold.

Thursday, July 2 |9pm on WMHT-TV
In celebrating the 40th anniversary of the original summer evening at LA's Greek Theatre, 'Hot August Night III' brings Neil back to that fateful stage in 2012 to perform 31 of his greatest hits.

Ellis Island: The Dream of America with Pacific Symphony

Saturday, July 4 |8pm on WMHT-TV
The 40th anniversary presentation of A CAPITOL FOURTH, the national July 4th TV tradition on PBS, is co-hosted by two-time Emmy Award-nominated actor and producer John Stamos and multi-platinum recording artist and star of television, film and the Broadway stage Vanessa Williams. The nation’s 244th birthday celebration will feature new performances from iconic locations across the country, including Washington, D.C, New York, Nashville, Los Angeles and Philadelphia, as well as highlights from the concert’s forty-year history and the stirring patriotic favorites viewers enjoy on the Fourth of July.

The fireworks display over our nation’s iconic skyline will be covered live during the broadcast captured by multiple cameras stationed around the city.

RECONSTRUCTION: AMERICA AFTER THE CIVIL WAR

RECONSTRUCTION: AMERICA AFTER THE CIVIL WAR

Monday, July 6 and Tuesday, July 7 | 9pm on WMHT-TV
Meet the unsung heroes of the movement and relive the fiery, dramatic and unrelenting campaign that led to passage of the 19th Amendment, granting American women the vote and ushering in the largest expansion of voting rights in U.S. history.

Wednesday, July 8 | 10pm on WMHT-TV
Explore the future of China's relationship with the U.S., which will help determine the new international order, the dominant technology supporting the world's communications infrastructure, and the global economy.

FAKE: SEARCHING FOR TRUTH IN THE AGE OF MISINFORMATION

Friday, July 10 | 9pm on WMHT-TV
Given the sheer volume of news available, how can the average person separate fact from fiction? This series draws from common sense, critical thinking skills, and universal standards of journalism to give viewers the tools to discern fact from fiction in news reports, identify fake news, and evaluate the biases of real news. This timely documentary explores how and why misinformation spreads, and how to be a smarter information consumer in our increasingly digital world.

Fake: Searching For Truth In The Age Of Misinformation

MIDSOMER MURDERS: WRITTEN IN THE STARS

Saturday, July 11 | 7pm on WMHT-TV
During a total eclipse of the sun, an astronomer is bludgeoned to death by a meteor, and an astrologer claims to have predicted each subsequent murder.

Sunday, July 12 | 7pm on WMHT-TV
An unexpected visitor forces Alan to rethink his past; Caroline and pregnant Kate set a wedding date.

Tuesday, July 14 | 8pm on WMHT-TV
Join Ann Curry as two women search for friends and colleagues who forged a path for equal rights. One of the first female commercial pilots wants to thank her mentor, and an advocate hopes to find the woman who inspired her to join a movement.

Wednesday, July 15 | 9pm on WMHT-TV
See the epic 3-billion-year story of how our continent came to be. From palm trees that once flourished in Alaska to huge eruptions that nearly tore the Midwest in two, discover how forces of almost unimaginable power gave birth to North America. 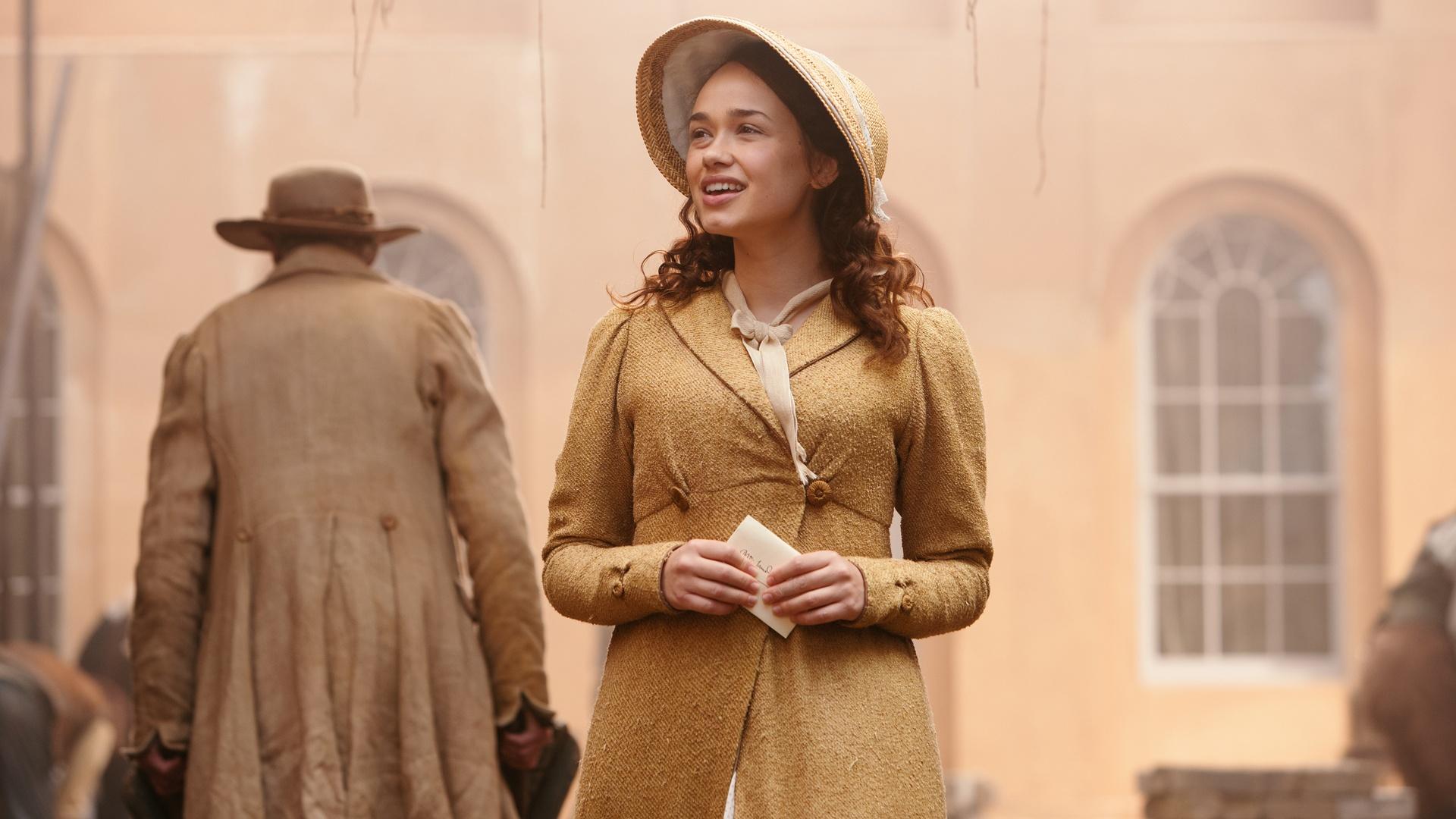 Get a glimpse at all the drama, romance and more to come on this season of Sanditon. Drake Private Detectives take on challenging cases and face off against impressive foes. 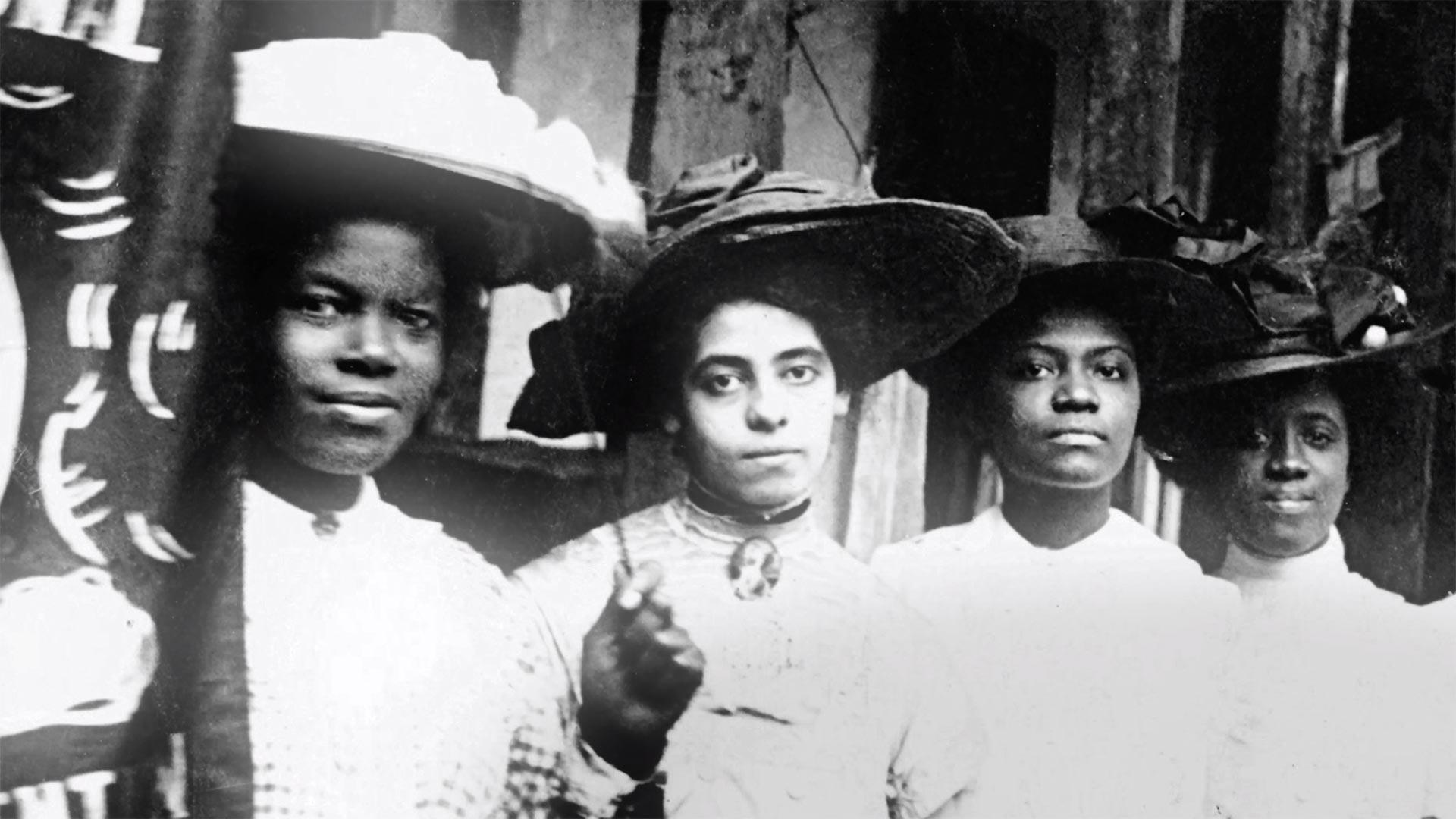 The Vote brings to life the unsung leaders of the movement and the deep controversies over gender roles and race that divided Americans.