Contribute for DVDs, Books and More

Shot in high-definition video from a helicopter-mounted camera, VISIONS OF ITALY, SOUTHERN STYLE takes viewers on a seamless sojourn starting with Rome, following along the rugged western coastline to the toe of the “boot” at Reggio Calabria, and then back inland over the countryside to Rome. With stunning aerial footage and an informative and poetic narrative celebrating southern Italy’s considerable charms, VISIONS OF ITALY features a soundtrack that underscores the emotional connections America’s Italians have for their motherland. Images of Italy that no tourist’s camera could capture are set to Neapolitan classics, choral selections, Italian folk songs, and the works of Italian composers such as Rossini, Puccini and Vivaldi, with Italian-American performers including Dean Martin and Michael Amante.

VISIONS OF ITALY, SOUTHERN STYLE also takes viewers over the charming cliff sides of Sorrento and the picturesque fishing port of Positano, San Marco, Nicotera, Diamante and other stops along the “Calabrian Riviera,” up the “Valley of the Dragon” to towering Ravello, past the pristine Greek temples at Paestum, into the heart of the action at the bustling seaport of Salerno and swordfishing crews at Bagnara Calabra, over the crossroads of Cosenza, around the palace and formal gardens of old Caserta, the abbey at Monte Cassino, the Pope’s summer residence at Lake Castel Gondolfo, the breathtaking fountains at Tivoli Gardens (Villa D’Este), and gives a bird’s eye view of the striking juxtaposition of ancient and modern Rome. 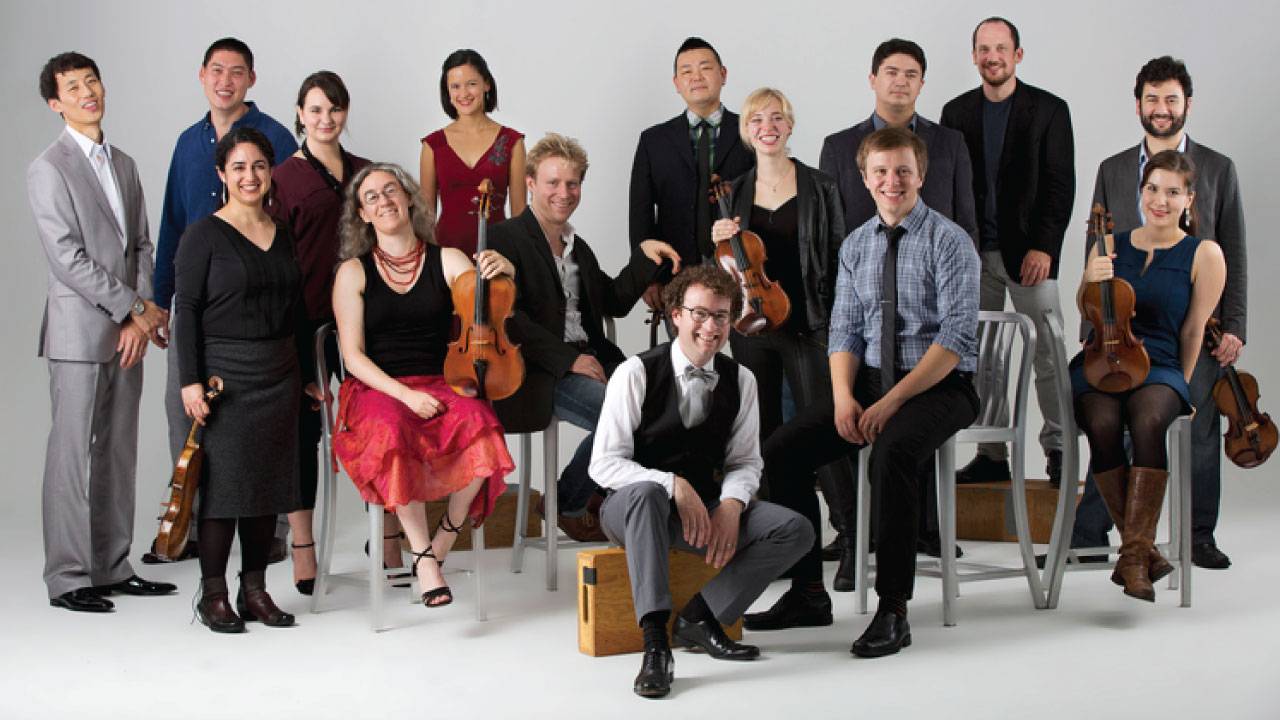 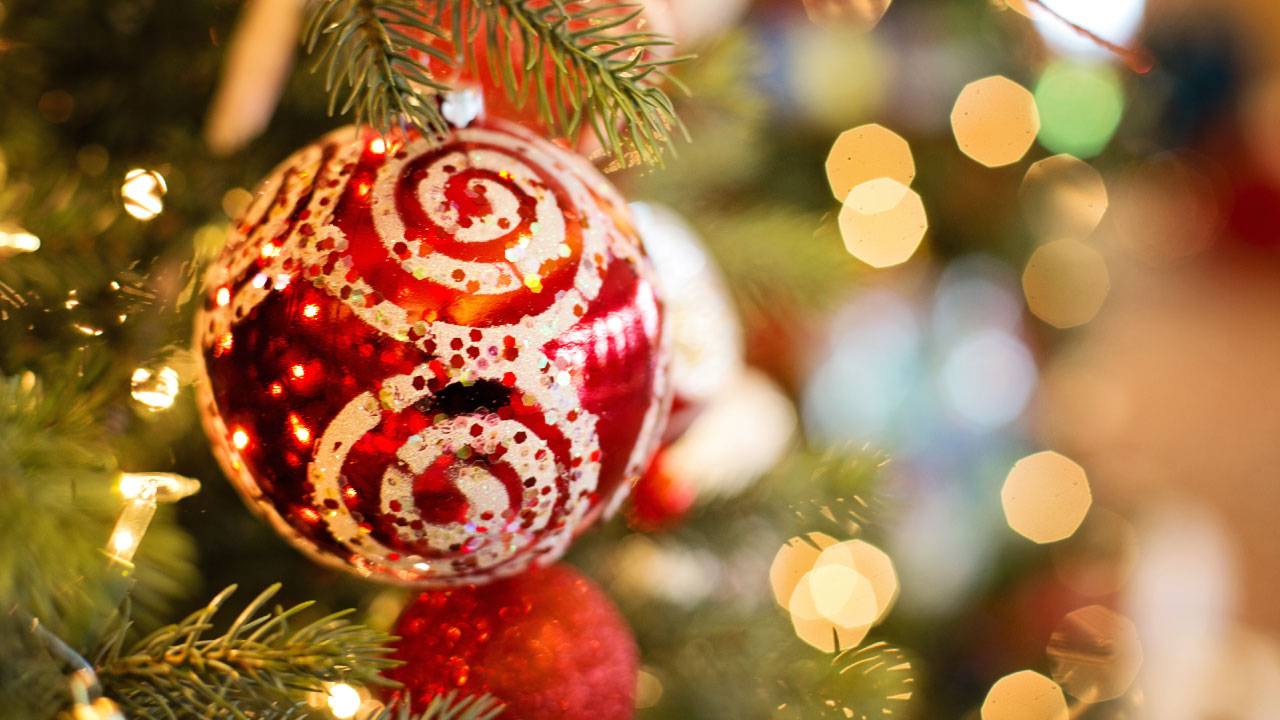